Will our mother tongue lose its hold in history? 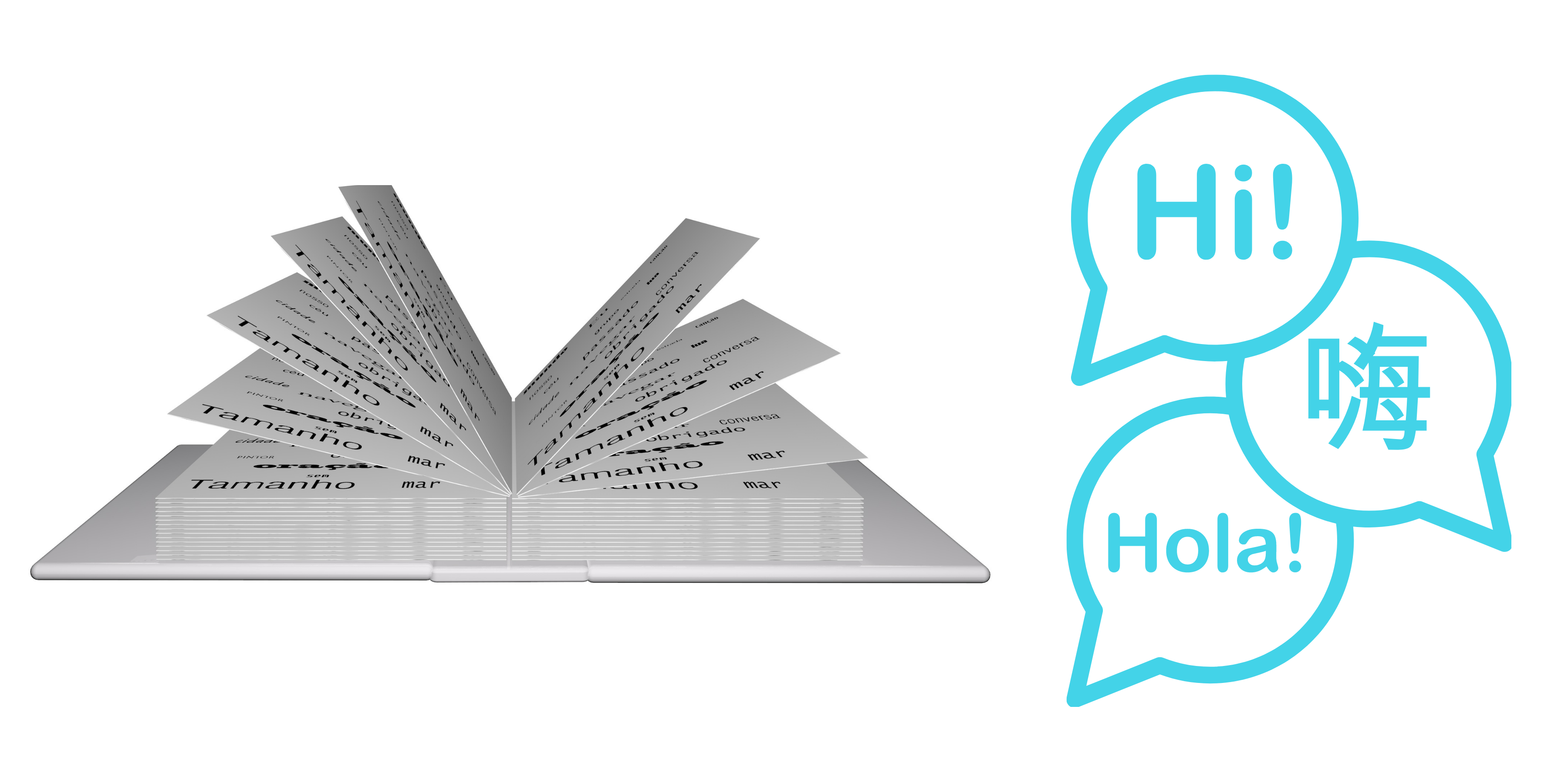 The Mother Language or Mother Tongue or L1 is defined as the first language that a person learns. It could be the language of either or both of one’s parents, and it is also referred to as one’s native language.

Will our mother tongue lose its hold in history?

It’s quite disheartening to note that many people are losing their knowledge of, or ability to speak their mother languages due to the prevalence of such lingua franca or official languages as English and French, bequeathed upon former colonies of the United Kingdom and France respectively.

It is common to see many parents compelling their children to learn how to read and write only the English language in this part of the world. They don’t want them to speak their native language. They behave as if their children would be tainted by the knowledge of their native language. Children are made to feel ashamed of their mother tongue and to believe that speaking and writing English well is more important than speaking and writing their mother tongue.

By doing this, many modern African children have lost the ability to speak their mother tongues, while some never even had the opportunity of learning their mother tongue, as they are inundated with English right from their earliest years.

However, it is interesting to note that people in England, France, China, Germany, Spain, Portugal, Italy, and other countries in the developed world are instructed in their native languages in their academic institutions. In times past, efforts made by the late Professor Babatunde Fafunwa, a former Minister of Education, in his academic research, to develop the Nigerian academic curriculum in the native language did not see the light of day till today.

Therefore, many of these languages are slowly but surely heading for extinction. In fact, some are already on the endangered list because they have very few speakers left! Language is the vehicle of thought, culture and tradition. So when a language becomes extinct, a lot of native treasures die with it.

I remember many years ago, when I was at the university, I had to travel to a village in Ondo State of Nigeria to do some linguistic academic research. Through the help of a friend from that area, I had to find out words used in the dialect of that village for certain items. I was shocked to find out that many of the villagers do not even know the original words used in their dialect for these items!

Ordinarily, one would expect that people in the rural areas would have a more detailed and reliable knowledge of their native languages than people in the city. It took us a while to be able to locate an elderly couple who helped me get the information I needed. But it was all an eye opener for me on the sad state and sorry fate of our mother languages.

Right now, if you need certain information about the Yoruba language, you might not find such in Nigerian universities, but you would be shocked to hear that that such information is meticulously preserved in some universities or libraries in the United Kingdom!

What this means is that with time, if care is not taken, people who want to study the language may have to go to the United Kingdom to get the information they need. I know this might sound a bit far-fetched to you, but for those who know better, it is not impossible.

On the United Nations website (https://www.un.org/en/observances/mother-language-day), I was shocked to learn that “Every two weeks a language disappears taking with it an entire cultural and intellectual heritage. At least 43% of the estimated 6000 languages spoken in the world are endangered. Only a few hundred languages have genuinely been given a place in education systems and the public domain, and less than a hundred are used in the digital world.

Multilingual and multicultural societies exist through their languages which transmit and preserve traditional knowledge and cultures in a sustainable way.”

According to  information on the United Nations website (https://www.un.org/en/observances/mother-language-day), the “International Mother Language Day recognizes that languages and multilingualism can advance inclusion, and the Sustainable Development Goals’ focus on leaving no one behind. UNESCO believes education, based on the first language or mother tongue, must begin from the early years as early childhood care and education is the foundation of learning.

This year’s observance is a call on policymakers, educators and teachers, parents and families to scale up their commitment to multilingual education, and inclusion in education to advance education recovery in the context of COVID-19. This effort also contributes to the United Nations International Decade of Indigenous Languages (2022-2032), for which UNESCO is the lead agency, and which places multilingualism at the heart of indigenous peoples’ development.”

International Mother Language Day was proclaimed by the General Conference of the United Nations Educational, Scientific and Cultural Organization (UNESCO) in November 1999. The UN General Assembly welcomed the proclamation of the day in its resolution of 2002.

On 16 May 2007 the United Nations General Assembly in its resolution A/RES/61/266 called upon Member States “to promote the preservation and protection of all languages used by peoples of the world”. By the same resolution, the General Assembly proclaimed 2008 as the International Year of Languages, to promote unity in diversity and international understanding, through multilingualism and multiculturalism and named the United Nations Educational, Scientific and Cultural Organization to serve as the lead agency for the Year.

Today there is growing awareness that languages play a vital role in development, in ensuring cultural diversity and intercultural dialogue, but also in strengthening co-operation and attaining quality education for all, in building inclusive knowledge societies and preserving cultural heritage, and in mobilizing political will for applying the benefits of science and technology to sustainable development.

The United Nations’ (UN) International Mother Language Day annually celebrates language diversity and variety worldwide on February 21. It also remembers events such as the killing of four students on February 21, 1952, because they campaigned to officially use their mother language, Bengali, in Bangladesh.

On International Mother Language Day the UN’s Educational, Scientific and Cultural Organization (UNESCO) and UN agencies participate in events that promote linguistic and cultural diversity. They also encourage people to maintain their knowledge of their mother language while learning and using more than one language. Governments and non-governmental organizations may use the day to announce policies to encourage language learning and support.

In Bangladesh, February 21 is the anniversary of a pivotal day in the country’s history. People lay flowers at a Shaheed Minar (martyr’s monument).

Moreover, I had access to so many novels and other literature in Yoruba language, which I read avidly. My parents had many of them in their library. Today, I speak and write both Yoruba and English language fluently, and so do my siblings. It has been discovered that children who can speak their mother language fluently also find it easy to learn and speak English when they go to school.

There are many children today in the Western World and elsewhere who really wish that they could speak their mother language fluently. Because they are neither here nor there – they are alienated from the culture in which they find themselves, yet they cannot claim to belong to their parents’ culture because they do not speak the language!

Parents should rather speak their native language in their children’s presence and speak it to them too. There is a particular man who really impressed me because I discovered that he used to speak his native dialect to all his children right from when they were very tender. Today, all his children proudly speak their mother tongue.

Are you proficient in your mother language? Can you read it and write it well? We would like to read your comments on our social media platforms.