Valentine’s Day: 5 key points that everybody can learn from the great legend

Love is not all about giving and receiving sex or gifts. Love is all about looking out for the good and well-being of another person, irrespective of whom they are or where they are from. The saying that love 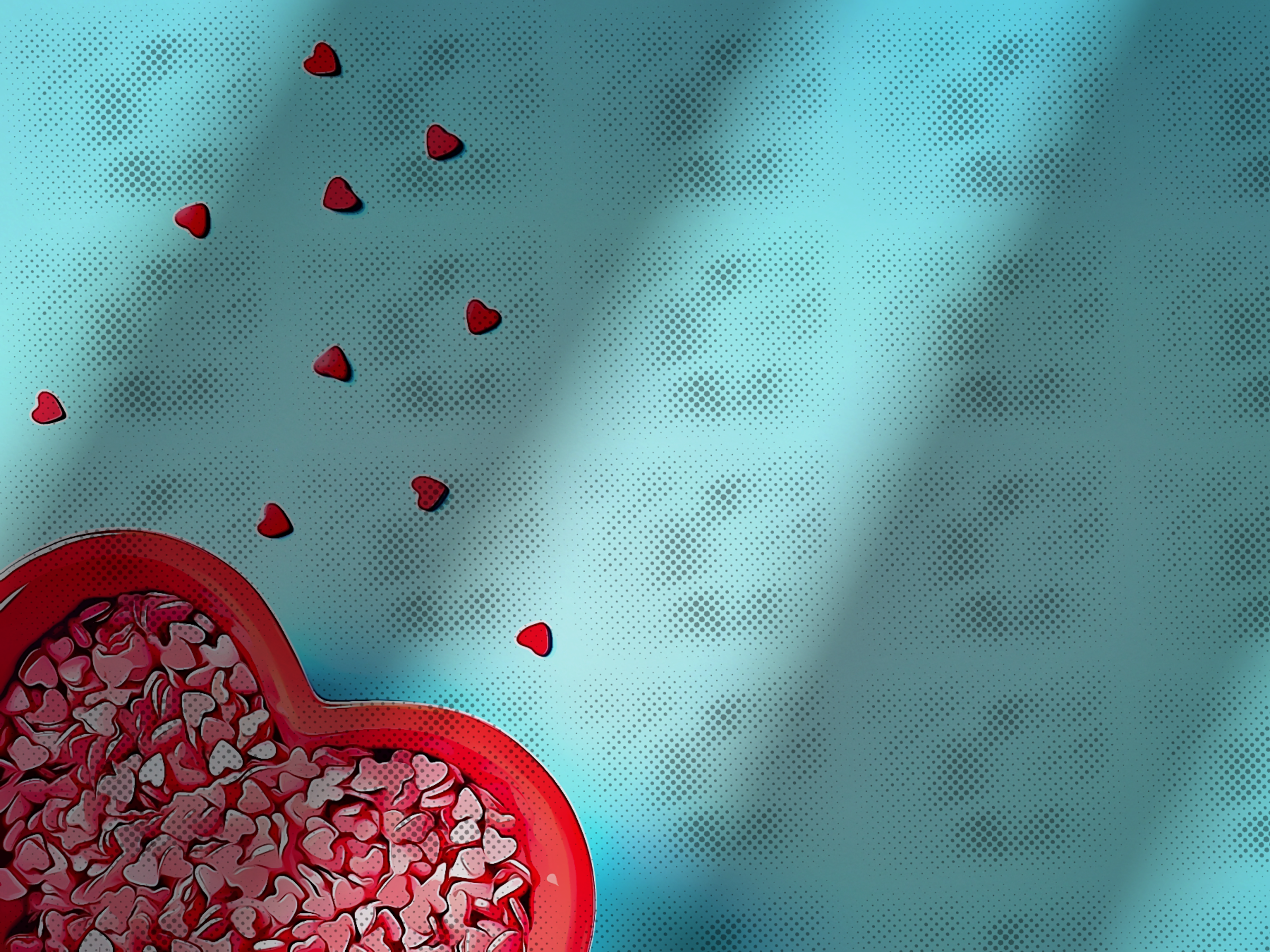 Valentine’s Day is globally recognized and celebrated as Lovers’ Day, with people giving various gifts to their loved ones such as cakes, flowers, and any other type of gift that catches their fancy, and which they can afford to buy. Today, we’ll focus on 5 key points that everybody can learn from the great legend.

According to the article, History of Valentine’s Day,

“The Catholic Church recognizes at least three different saints named Valentine or Valentinus, all of whom were martyred. One legend contends that Valentine was a priest who served during the third century in Rome.

When Emperor Claudius II decided that single men made better soldiers than those with wives and families, he outlawed marriage for young men. Valentine, realizing the injustice of the decree, defied Claudius and continued to perform marriages for young lovers in secret.

When Valentine’s actions were discovered, Claudius ordered that he be put to death. Still, others insist that it was Saint Valentine of Terni, a bishop, who was the true namesake of the holiday. He, too, was beheaded by Claudius II outside Rome.

Other stories suggest that Valentine may have been killed for attempting to help Christians escape harsh Roman prisons, where they were often beaten and tortured.

According to one legend, an imprisoned Valentine actually sent the first “valentine” greeting himself after he fell in love with a young girl—possibly his jailor’s daughter—who visited him during his confinement.

Before his death, it is alleged that he wrote her a letter signed “From your Valentine,” an expression that is still in use today. Although the truth behind the Valentine legends is murky, the stories all emphasize his appeal as a sympathetic, heroic, and—most importantly—romantic figure.

By the Middle Ages, perhaps thanks to this reputation, Valentine would become one of the most popular saints in England and France.”

Well, whatever the case may be, the 5 key points that everybody can learn from the Valentine story are love, selflessness, sacrifice, responsibility, and boldness.

Love is not all about giving and receiving sex or gifts. Love is all about looking out for the good and well-being of another person, irrespective of whom they are or where they are from. The saying that love makes the world go round is true.

One of the most important though scarce commodities in the world today, is love. Love makes the world a better place because there is no law against love. Love is an act rather than just a mere emotion or passion.

Selflessness is the opposite of selfishness. When you are selfless, you do things for altruistic purposes rather than for personal gain or greed. Selfless people are not so common in our world today because most people look out for their own interests and what they stand to gain from any act of service they render to anyone. Selflessness is one of the surest proofs of love.

Responsibility is the hallmark of maturity. That is, the surest way you can be certain that someone is mature is by their “response-ability” or “ability to respond appropriately”.

Boldness is one of the most difficult things that people can do on earth because it is easy and convenient to maintain the status quo by not rocking the boat or stepping on toes. But as Wole Soyinka wrote in his book, The Man Died: Prison Notes of Wole Soyinka – “The man dies in all who keep silent in the face of tyranny”.

When you are bold, you help other people find their voices, their way, and their destiny. You inspire them to find their shine. The world needs more bold people in order to make it a more conducive place for everyone to live and thrive in.

What other lessons have you learnt from the legend of Saint Valentine? Would you like to share them with us? We look forward to reading your comments on our social media.

See also; 12 core values you must have for the 3rd decade of the 21st century