Uche Chiekwe: A daring thespian driven by his love for Nigeria 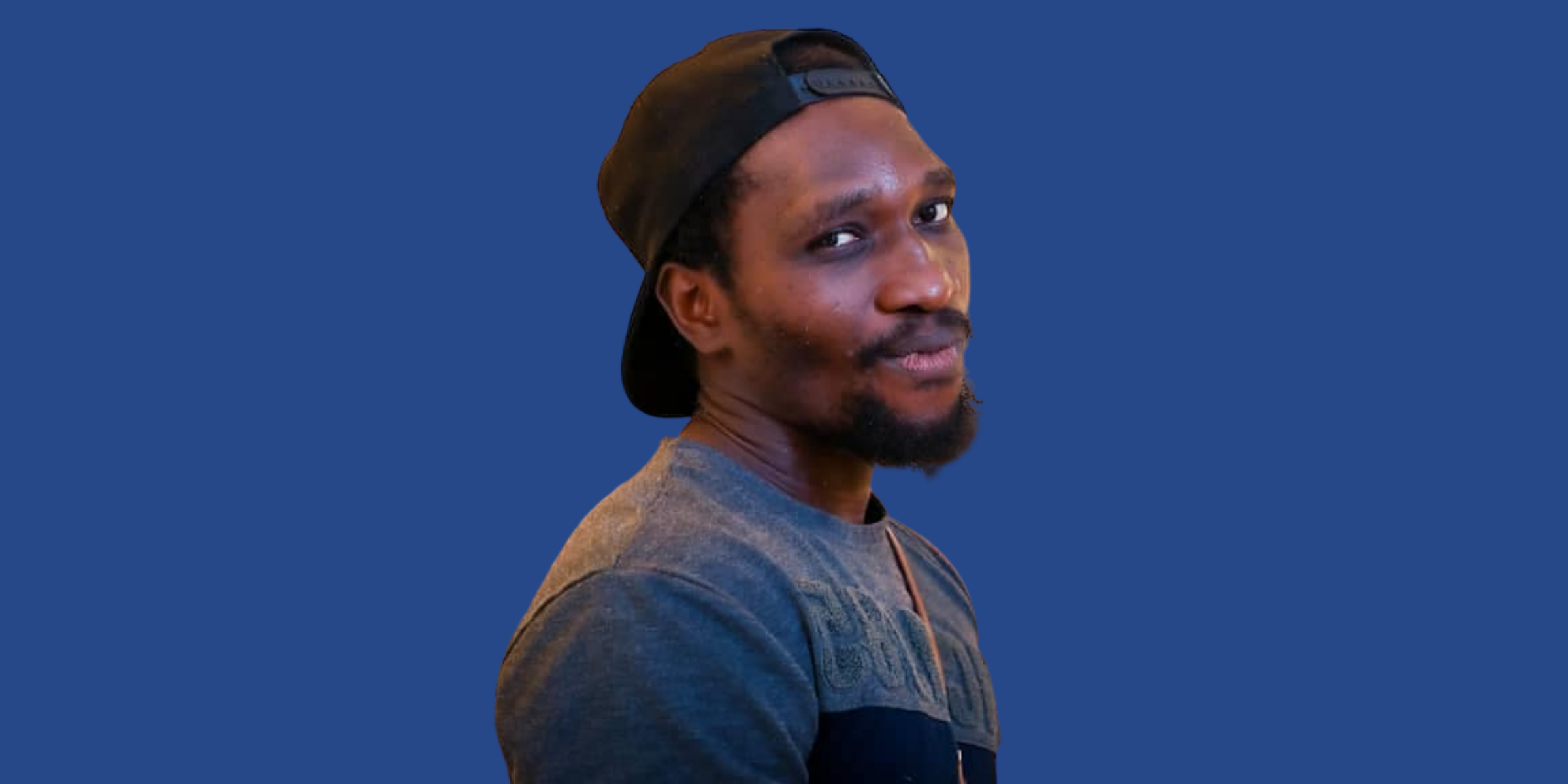 Uche Chiekwe realised that the coronavirus pandemic was going to stay with us for quite a while in May 2020, in the thick of the lockdown. Before the realisation, Uche had almost concluded plans to stage the 2020 edition, which was also the fourth instalment of his annual Independence Day play, named after Nigeria’s number of years has been an independent nation. So, as the fear of not being able to cater to his growing audience loomed, he began to ask himself: “Will ’60’ still happen this year [2020]?”

Uche Victor Chiekwe is a young playwright and an actor who runs his own theatre company, Fiction Isle. The graduate of Linguistics from the University of Benin has always been drawn to the arts since childhood, particularly dancing and acting. Uche Chiekwe is a great storyteller and you don’t need to go further than his Facebook page to see that.

What’s even more amazing is his passion for Nigeria – something that many young people are either losing or don’t have at all. Who will blame them? But Uche Chiekwe has not lost his spark and wants to see Nigeria rise from the ashes like a phoenix and spread her wings like the eagle.

It is this strong belief and passion in the sleeping giant that we call our country that made Uche Chiekwe conceive his Independence Day play series in 2017. But after the success of ‘57’, ‘58’ and ‘59’ – plays which were staged on big stages like the National Theatre and the Lagos Theatre Festival, as well as by theatre houses across the country, the coronavirus pandemic threatened to throw a wrench into the production of the landmark ‘60’ in 2020.

Uche Chiekwe has faced many uncomfortable situations in his life and career as a theatre practitioner. He has had to adapt to many of those situations and sometimes totally sign off of many endeavours due to those situations. The production of his independence day series was not going to be one of those he had to sign off of.

In 2020, quite a lot of events, plays, concerts, art exhibitions and creative endeavours were either cancelled or defunded because of how COVID-19 brought the world to an economic and social standstill. If Uche Chiekwe gave up, it’d have been understandable. But he didn’t, especially because Nigeria was turning 60 – a landmark anniversary.

“[2020] was meant to be ‘60: CIVIL WAR’, but unfortunately the pandemic lingered,” Uche Chiekwe says, regretfully. “It was going to be epic! I had performed the play in my head from the beginning to the end and I had already written the script up to a considerable length when it dawned on me that this show would likely not hold. At least not in October.

“So, I postponed it till December and I continued writing. Soon a December show started to seem unlikely. What if the ban on public gatherings wasn’t totally lifted by December? And then it dawned on me: I act on television; I even went to a film school. How about I produce a short film for ’60’? I had to give myself a brain,” Uche Chiekwe adds.

Uche Chiekwe continues, “I realised that if ’60’ must be produced, then it has to be a short film. I came to this final realisation around the 29th of July, 2020. [At that time] I didn’t have a script, I didn’t even have a story. I told myself that it wouldn’t be possible to plan, shoot, hype, and release the film on the 1st of October. But you see, there is a kind of spirit God put in me, if you know me well, you’ll know what I’m saying.”

Uche Chiekwe made sweet lemonade from the lemons that life threw at him in 2020. Prior to his initial doubts, he was still able to wrap up filming and post-production on schedule, and ’60’ was released on Fiction Isle‘s YouTube channel, among other streaming platforms.

The coronavirus pandemic is an unfortunate one that has realigned the world’s axis. We’re forced to live with this and adapt or be blown away by it. Places of public gathering were policed, and people couldn’t gather without fear in large groups to enjoy what they like, such as stage plays and performances. This threw many creatives, like Uche Chiekwe, into a state of confusion.

However, Uche Chiekwe was brave and found ways around it. He applied his creativity and training to come up with a solution that both theatre enthusiasts and screen lovers would enjoy. With the ’60’ short film, Uche was not only able to cater to his regular audience who come to see his plays but reach a much larger one globally, all the while telling his story of hope in Nigeria through the lines which the actors deliver.

Uche Chiekwe went toe to toe with the pandemic and won. Things have since returned to a semblance of normalcy, but the opportunities lost due to the lockdown in 2020 cannot be gotten again. This is why Uche’s story is inspiring. I asked him how it has been so far, choosing such a cause to be the flagship product of his company, Fiction Isle. “People are not exactly excited about anything relating to building a better Nigeria. In other words, Nigerians have lost hope, completely,” Uche says.

“There were also issues of funds, and my lack of experience in producing because I’m used to just writing and being on stage, and not all the logistics that come with setting up a theatre,” Uche Chiekwe adds. Uche’s independence day plays have always been fictionalised tales about Nigeria’s history: from the old kingdoms to the colonial times. For ’60’, however, he chose to take advantage of the pandemic.

The story of ’60’ was set around the second phase of the total lockdown. It’s about a Nigerian politician who must choose between feeding the hungry masses or saving his dying daughter with the money he receives for the people’s palliatives. The story aims at teaching Nigerians about the merits of integrity and showing them the wages of corruption.

Despite the brilliance shown by Uche Chiekwe and his track records, he says that his being young affects how experienced theatre practitioners relate with him in the industry. In his words, “I’ve had experiences I prefer to forget.” However, he pulls his strength from his strong faith in God, and by constantly studying the works of veterans like Ramsey Noah and Kunle Afolayan.

I went on to ask Uche Chiekwe how he views the current scene in the Nigerian theatre industry. “It’s doing pretty well. It just needs more financial support,” he responds. “And for up and coming creatives, we’ve really been doing quite a lot. Commendable works. I think they deserve more accolades and recognition. I produced a play at the Lagos Theatre Festival, where I met some up and coming creatives and I marvelled at the beauty in their creation.”

Uche Chiekwe is a creative inspiration and a good example of making the most with what life has placed in one’s laps. To creatives who are struggling with how to get past this pandemic, Uche says that “It’s better you start and fail than live the rest of your life wishing you had started.”

Related – May Okanigbe: Inside the beautiful mind of the optimistic actor