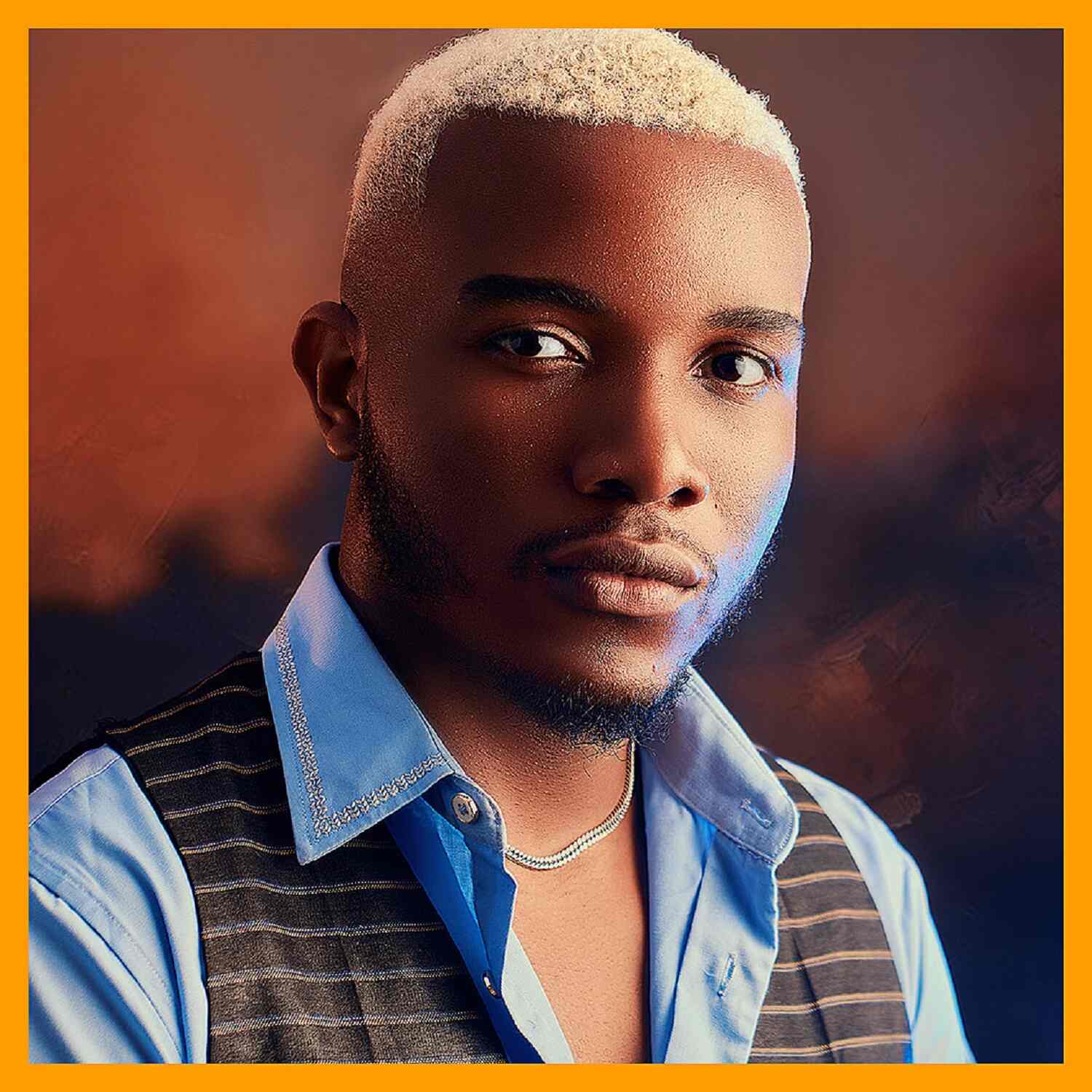 Desmond Oranu is a multi-talented creative involved in everything concerning performance art. As the most recent winner of the $1000 TT Creative Grant, we took him aside to hear his origin story.

For Desmond Oranu, one of his most trying experiences has been the lack of funds to use in launching several creative projects. And being the recipient of the TT Creative Grant has closed some gaps for him there.

So, as the top creative of the grant, we invited him to the Big Showcase to learn more about him.

Who Is Desmond Oranu?

Desmond is a multi-talented creative with a drive for performance arts, acting, and dancing, business, and humanities. In 5 words, he is talented, creative, smart, humble, and free-spirited.

From a young age, he has been interested in putting smiles on people’s faces with his performance, way before finances came into view.“The level of satisfaction I get after every of my performance is just priceless”.

He would participate in stage dramas and dance performances in high school. In university at the University of Nigeria, Nsukka (UNN), Desmond Oranu graduated as the Actor of the year 2021. He has acted in stage plays, short films, and feature-length movies.

As a dancer, he has performed with the likes of Illbliss and Joel Jonez. He has also performed in numerous dance shows in the Eastern parts of Nigeria. Not only does he perform for an audience, but he also teaches kids, young adults, and choreographers the art of dancing.

As a businessman, Desmond Oranu takes advantage of every viable opportunity he comes across intending to expand his family business across the nation and the world.

Where Do All These Talents Come From?

From high school, the drive was purely passion. The passion to be on stage acting and dancing for a live audience.

“I’m blessed with the gift of entertaining and putting smiles on people’s faces.”

As he grew older, the reality of finances became clearer and he decided to turn his passion and hobby into his career. So he studied Theatre and Film Arts at UNN. As with most creative paths in Nigeria, he had to work for “zobo and gala” ie free for some performances and shows he was called for.

To earn money properly, he started studying and understanding the business part of entertainment to get to where he is today.

Now, Desmond Oranu feels the need to give back to the community as the humanitarian he is. He worked with Late Father Charles Ogada who opened his eyes to some truths about humanity. He wishes more than he has, and he knows that with time he would be able to.

The talents have grown from a mixture of passion first, money, and then giving back to humanity.

Is Desmond Oranu An Actor Or A Dancer?

While some think of him as an actor, others a dancer, and yet other fractions think of him as both, it doesn’t really matter to him. What Desmond Oranu is focused on is delivering whenever he is called upon.

Fusing the two arts for him is tasking, but he doesn’t complain because he loves it. In his words, “I designed a personal schedule for myself to help me keep up. I have my personal rehearsal time for dance, likewise acting which is usually in the early hours of the day (1 am to 4 am) as during the day times other things occupy my time.”

He burns the midnight oil to ensure he keeps hitting his goals.

What Was Winning The TT Creative Grant Like For Desmond Oranu?

During the voting period, he had to create a WhatsApp group with over half his contacts as a voting pod. They helped him by voting every day till it was over. He had 1-2 sleepless nights toward the end of the voting process. It was overwhelming.

A feature that helped him stand out was being intentional at every stage of the process. Desmond Oranu knew what he wanted to achieve, and he went all out. Also, his smile (lol), as he was the only one of the top 3 semifinalists who had one on his face.

He stuck to his go-to quote, “Always be yourself, be true to yourself and be intentional about what you want in life.”

The grant funds would go to dancing With Desmond Academy, which primarily teaches beginners how to dance. He commends Talku Talku for providing grants to Nigerian creatives. A lot of creatives face a lack of funds like he is. It’s amazing.

What Is Dance With Desmond Academy?

After hosting his first dance workshop, Dance With Desmond 1.0 at UNN in 2021, he got so many requests for him to create an academy to teach dance. They requested it especially for beginners to learn to dance. And Dance With Desmond Academy (DWDA) was created.

DWDA hosts performances and choreographing events, but her primary goal is to teach beginners how to dance. She also teaches her students to become professional dancers enough to make a career out of dance. And to be consistent with it if it is just a hobby.

DWDA aims to give free access to learning to become a good entertainer to anyone in the creative and media industry.

The Inspiration And Drive For Desmond Oranu

Desmond Oranu is inspired by everyday life and his drive is God first, then his parents and his girlfriend.

If he wasn’t creative, he would strictly be an entrepreneur. He says it is in his blood, as even growing up, he was surrounded by businesses.

He tells creatives, “It only gets tougher but worse if you give up.” Giving up should not be an option for a creative.

Desmond Oranu fought hard to be a winner, and he accomplished it by coming out as the top creative of the TT Creative Grant 2022 (Second Quarter Release).

If there’s anything to remember from his story so far, it is to be intentional about your goals always.