Not all women want to join the movement for equality

It was a reverse case of feminism that greeted me when I wanted to express my inner activism on Friday evening at the women's club. 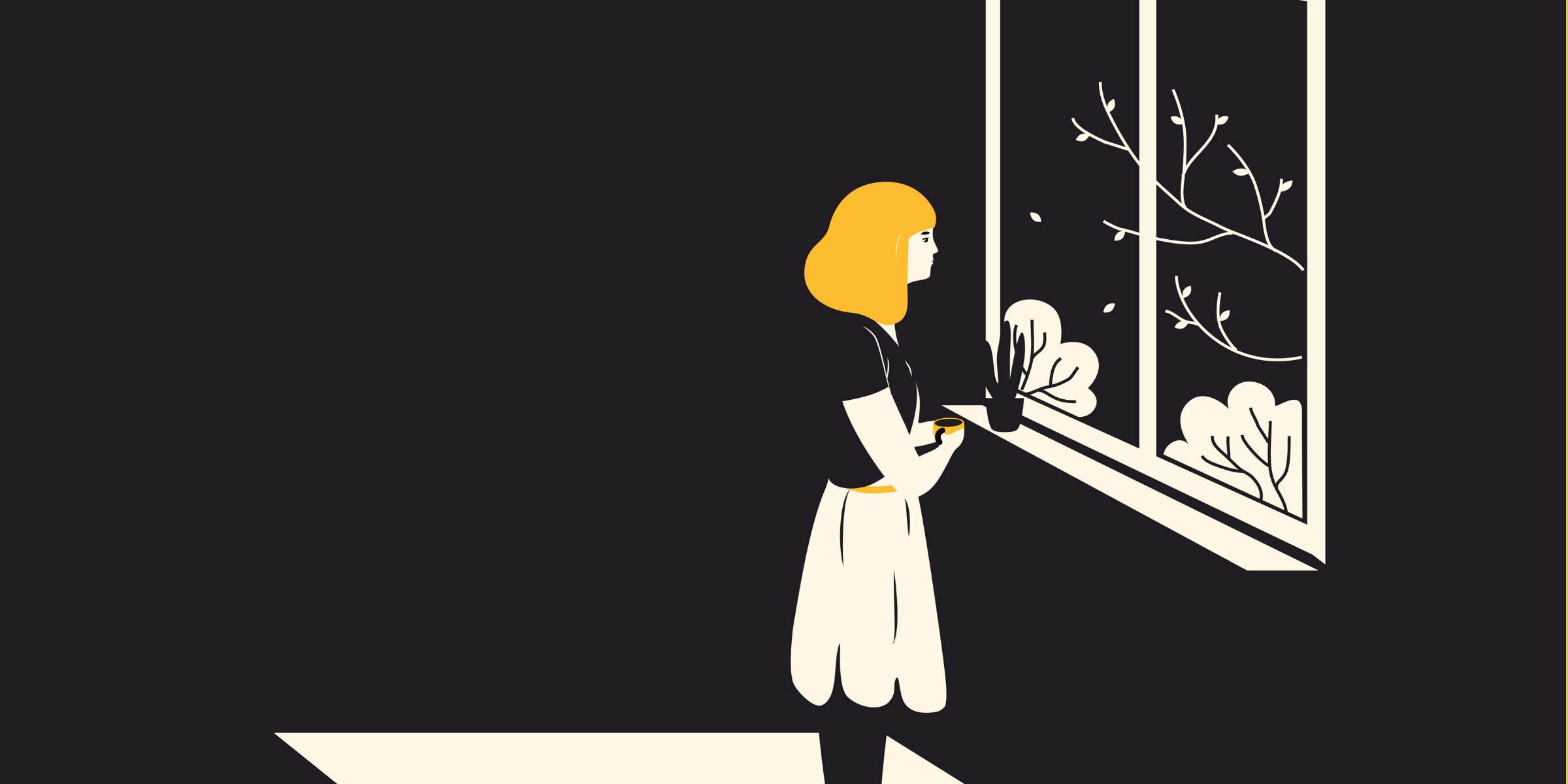 The movement for equality between the male and female gender is a movement that has been on for years. Since the movement began, there has been a worldwide realization that discrimination against women should come to an end. This demand was prompted by the unfair segregation in different aspects of human relationships.

Women were made to sit at home as housewives forgetting their careers. There were arguments realized that women were paid lesser salaries at their workplaces than their male counterparts. It was also a call for concern that women were viewed as incompetent when it came to being hired for some seemingly “masculine” roles such as; the Medical Doctor, the Engineer, the Driver, and other vocations.

While this goes on, some other women have become comfortable with being on the side, and they love it. They do not contend for any high positions or the movement for equality. They just want to be sure they are free to live.

“Who will spend the money made by our husbands? Let them struggle for high positions. It doesn’t matter so long as they bring the money home to take on their responsibilities as fathers and husbands,” Bimpe says. It was a reverse case of feminism that greeted me when I wanted to express my inner activist on Friday evening at the women’s club.

As I was opening my mouth to argue, Rose cuts me short. “Ify, why do you disturb yourself so much. I graduated with a 2.1 in Biochemistry, and when I got out of service, I could only get a sales job. With all the sleepless nights from the targets that come with sales jobs, I was frustrated.

There was no insult I didn’t receive from my customers, especially women, and young girls that just had to get married to own big businesses. My husband took pity on me and asked me to stay at home. He promised to pay me for my housewife duties – which is not easy, but far better.”

“You see those women that own businesses, they can be very disrespectful,” Nkechi cuts in. “My husband came home one evening crying bitterly. He had resumed work late because his car broke down, and he was summoned to his boss’ office.

According to him, there was no insult you could think of that he did not receive from her. Amidst these insults, she was just going on about how men should just stay at home if all they could do was make life miserable for themselves and their families.”

My mouth was still opened when Sarah added her experience. “My MD is a man, and he is very accommodating. The day I say I have cramps, I get three days off, and I still get paid. I love it when he’s around. Let me not talk about the goodies he gets for us when he comes back from his trips.

My GM, a woman, is the exact opposite. She will tell you to take drugs and come to work immediately that she is also a woman so, she knows how these things work. If you disobey, you get a query letter, and money for any day you miss is deducted from your monthly salary. I prefer male bosses anytime.”

With everything I heard, every feminism left in me went on an indefinite holiday. These arguments are not myths. I have also had my fair share of female boss drama as well. To tell you the truth, I was forced to agree with the women at the club. Sometimes, the stress can be very hard to deal with, and you just want to relax and be cared for.

See also: When beauty becomes the beast – The bad sides of beauty cosmetology