“Marrying my best friend didn’t give me happiness”- Stella Ayoola

"Both of you finally got married. I'm so happy for you!" Those were the words from our close friends. Even our parents approved whole-heartedly. It was all blissful. I was marrying my best friend so, it was all romantic. 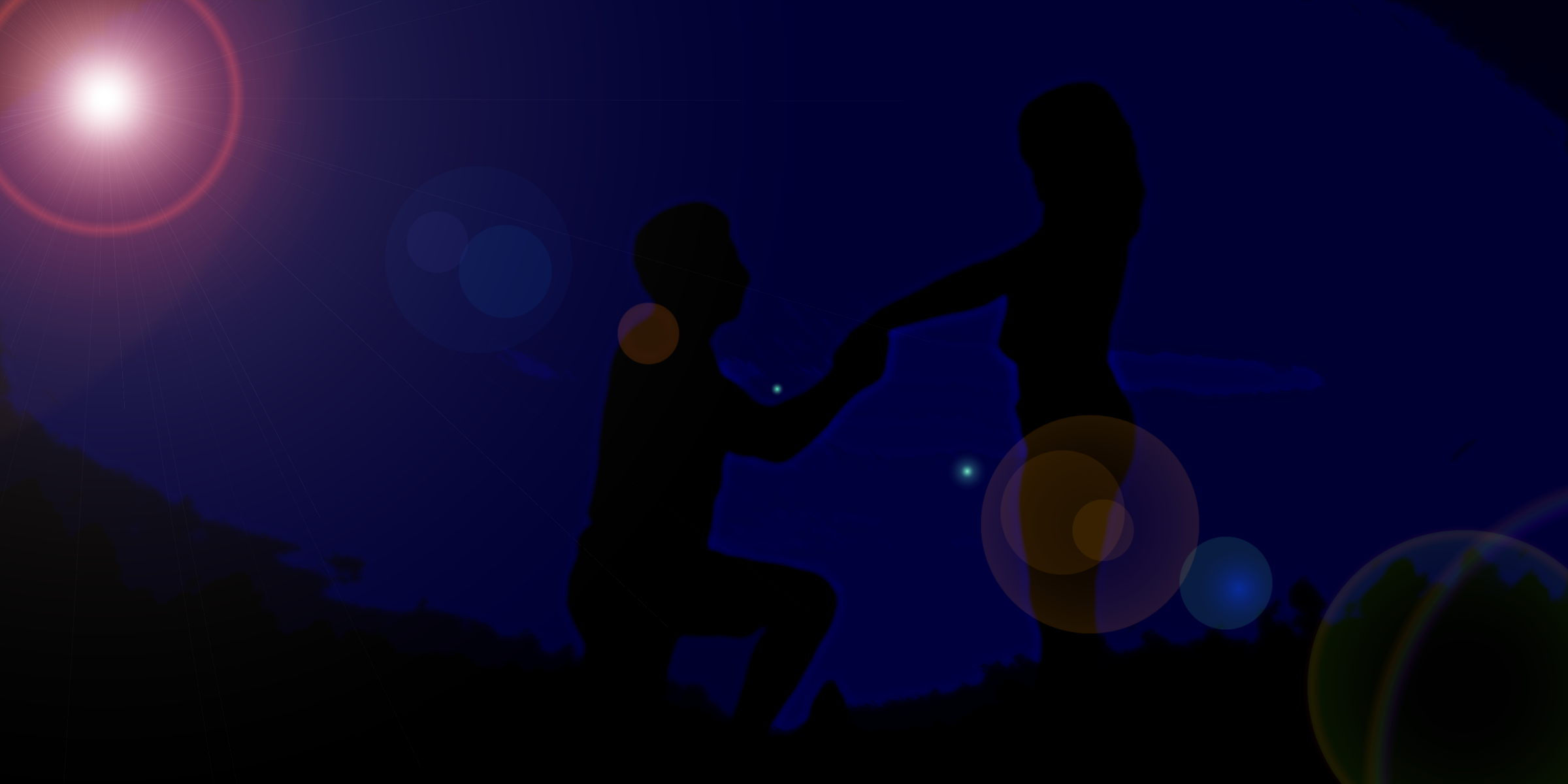 “I thought marrying a total stranger would be a problem until I tried marrying my best friend,” Stella tells me before she goes on to surprise me with her story.

Stella, 38, is married to Adams Ayoola and they both have three kids: Josh,10, Mary, 8, and Rodney,6. Is it me or was this two-year difference a trend in our parents’ time? Anyways, let’s dwell on this story today.

I also thought marrying your best friend was the gateway to happiness until I heard from the horse’s mouth.

“We dated for three months before getting married. Although, we had been friends since our first year in school and we have been best friends since then.” This was where I said “Awwwn”.

“Everyone loved to be around us. We made conversations with others lively as we had shades to throw at each other for laughs.

During our school days, we had other activities as we were not in the same department or faculty but we always met to go home together after school hours as we stayed in the same hostel.

At the time, there was no need for accountability, and who was responsible for our upkeep in school was never an issue as we both contributed our income in our own little ways.

I also had my relationships then and he had his to deal with so, there was no emotional drama as well. Besides, we were friends, right?

After we graduated and served, we got our separate jobs. I was the first to get employed and he got his six months after.” Wait. Is it a trend that women get picked for jobs first?

I have heard of several cases like this where girls are picked first. Is it because of the role in question? Okay, let us go back to the story.

“I was still going in and out of relationships. Adams had to fight one of them for me. He cheated and I wanted none of it but he kept stalking me and Adams had to get my freedom the hard way.” I laughed so hard at this point. Why do people do that? It’s not supposed to be a do-or-die affair.

“Adams, on the other hand, stopped dating. “They are just too expensive to maintain,” he said one afternoon when I asked him. I mocked him and called him broke and we had a pillow fight.” Awwww. Please, Ignore me.

“At a point, I could not handle my ill-luck in relationships. We both went on both cruise one Saturday and Adams proposed.” Yeah! I was shocked as well.

“Of course, I accepted. He was my best friend and who knew me better than he did – I thought. Besides, my relationships had not been so fantastic to start with so, why shouldn’t I give it a try.

“Both of you finally got married. I’m so happy for you!” Those were the words from our close friends. Even our parents approved whole-heartedly. It was all blissful. I was marrying my best friend so, it was all romantic.

“Romantic turned to antique when we had our first child, Josh. Responsibilities started coming in and we had so many bills to pay. Josh, unlike regular male infants, was never ok with just breast milk so, we had to keep the house filled with baby food.” Honestly, baby foods are so expensive! It scares me.

“The problem was not the money but from whose account that would be debited. I didn’t expect the money problem to occur until it did. It was as though I was the only parent. Adams spent money on me, but when it came to the baby, he always shifted it to me.

He hardly ever played with Josh for more than a minute. I am not so observant but I observed that. Also, being that I had a baby, Adams spent his free weekends out with our friends. I was no longer their friend but their friend’s wife. It was so hard to deal with.”

You know, Stella is not alone in this. Some friends can be very insensitive. I understand that you are maintaining boundaries but you deprive a woman of her time with her friends because you feel she is now your friend’s wife. That’s not fair if you ask me.

This issue of neglect has left people sad and depressed. Maybe there should be an automatic replacement of friends for the lady when two friends get involved with one another.

I’m talking about the female experience because I have experienced that and I mostly hear that complaint from women. If you are a man and you experience this as well, you can also share it in our comment section.

“That got to me. I used to be his ride or die and then, he also got more friends leaving the baby in my care. It got so bad that even when I tried to make plans to leave the baby with someone else, he would refuse and say, ” I don’t trust my child with anyone else.”

I got frustrated and I almost got depressed. There was a thin line between sadness and depression to be honest.

The incident that broke the Camel’s back was when his office had their Val party. It was also my birthday as I was born on Val’s day – my baptismal name is Valentina. I never used it.

Adams didn’t forget my birthday. He did something worse – or attempted to. I had already bought my red dress. Josh was 11 months old and I was already getting back into shape with just little baby fat. My hair was nicely made and I was looking forward to stealing the show at the party.

“I asked Stephanie to be my val for the party since you won’t be available. Her husband is out of town as well so, it only made sense. I’ll get something very nice for your birthday on my way back.”

Wait! What did I just hear?

I was married to my best friend. Obviously, he has seen me in many hairstyles and has gotten used to it. How could he notice the red dress, I buy stuff for myself many times so, it wasn’t new. I couldn’t take it anymore.

All understanding flew through the window. “How dare you?? Do you think I married you to curb your excesses and hide my sorrow? Don’t you dare Mr. Adams Ayoola!

Because I had a baby I have become handicapped right? Is it not your baby as well? You know what? I’m done! I am going to my father’s house and don’t you dare come looking for me. I used to be your best friend but now, I am your wife – or was!

With that bomb dropped, I started packing my things unmounting the red dress first. The moment I carried my box and dropped it on the bed like I watched women do in the movies, I saw him on his knees with a shocked look and tears in his eyes.

Oooh! That must have been the most emotional point in his or their lives. Mine too? No! Not mine. But I shed a tear here.

“I had never seen or heard Adams cry so hard or beg so much in my life. I started crying too. He immediately placed a call through to Stephanie to cancel the plan. He also took the rest of the month off for us (and baby) to spend time together.

Oh! That was the best night of my life. My honeymoon was not as sweet.” Sensing my curiosity, “What! Josh was already 11 months old and of course, we had mad sex to go with it.”

I didn’t close my ears. I listened to every detail. Talks like that are the sweetest, you know.” Lol.

On a serious note, marrying my best friend should be the best thing for me. He should know everything about me. Unfortunately for Stella at that point, it was not the case. Best friends tend to get so used to each other sometimes and they overdo it. There have to be boundaries set when things are about to get serious.

Let us hear your opinion in the comment section below. Would you marry your best friend?

Do you think it is the gateway to marital success?

See also: The Headies 2021: Their designers – the best dressed