Social media tends to bring the biggest emotional distractions at times. As fun as it is for some, it can be pure torture for others 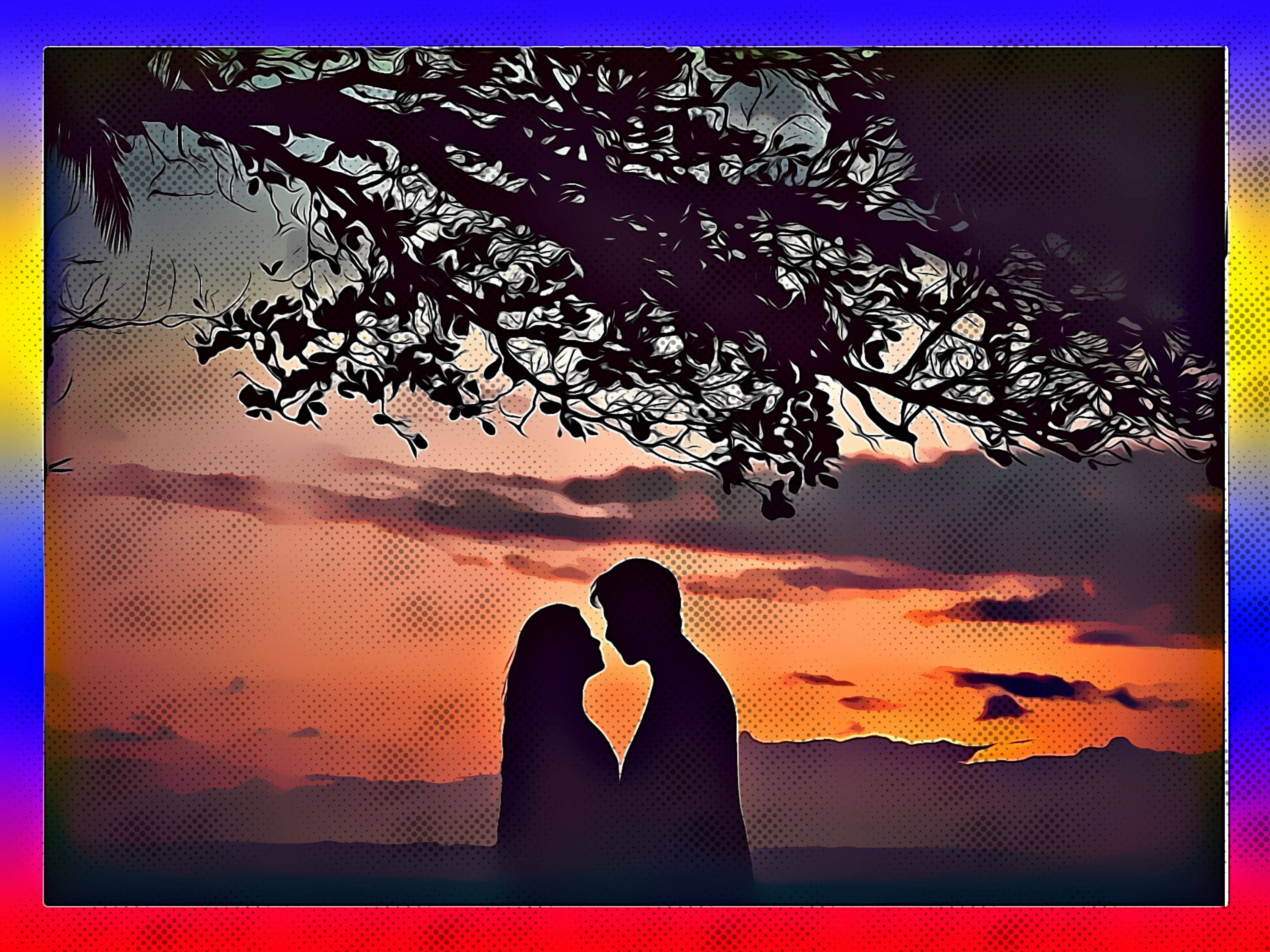 The concept of appearance and reality spans several aspects of human life. There are always two or more sides to any story. I’m talking about the ironic aspects of life in general – the family, the peer-group, education, the society as a whole. After specifying these stages of human socialization, I will be adding a stage that was not specifically highlighted – courtship.

I don’t understand why this stage is not dealt with much importance. Undeniably, we have sex education, but there is no strict procedure to this and it is not exactly courtship. This seems to be the reason for countless relationship hiccups that have graced our social media timelines.

The relationship is, undoubtedly, the new courtship. This is the stage where you are meant to see the real sides of a person and know if you can put up with him/her for the rest of your life. Is he temperamental? Is she submissive? Is he a chronic cheat? Is she a spendthrift? Are we compatible in every necessary way? This is where you learn it all.

Unfortunately, the idea of a relationship as courtship is gradually losing its value in society today – it is no longer a learning process. Lack of proper information has given way to naive impressions. People are in it for all the wrong reasons you can think of – a show of looks, a means of exchange, a display of sexual prowess, a means of expressing gender inequality (or equality) through oral oppression and physical abuse, and other vices in relationships-all hidden under a public display of affection (PDAs).

On this basis, I will be drawing my perspective on the concept of appearance and reality. It is now a norm that people tend to show you what they want you to see. This is why you should take note of this ideology – there is always another side to anything you see anywhere.

To be honest, the moment I took this notion into consideration, I saved my heart the stress of an ache every time I am made to watch a couple exhibiting a PDA. On other occasions, I just laugh when I play a realistic likelihood of that appearance.

Social media tends to bring the biggest emotional distractions at times. As fun as it is for some, it can be pure torture for others – seemingly intimidating videos and pictures have been uploaded already hashtagging Valentine’s day. Truth be told, the hilarious mentality behind Valentine’s day baffles me at times. Loving and gifting should be a way of life and not a day in our lives.

Also, social media is a place where reality hides its face with a constant display of false truths. It is intriguing- I’m sure the likes of Mark didn’t realize how lies could be more productive.

I hope I am not guilty of miscommunication. PDA is wonderful. I have also fantasized about a public proposal- man on his knees, ring in hand, an onlooking crowd, and everything else. The focal point here is for appearance to coincide with reality. If he is a sweetheart in public places, let the show continue in private. If she is a darling outside, I should expect the same measurement inside the house/home.

At times, I just stop my imagination when the reality I envision gets too extreme and throw a silent prayer on that note. You can’t imagine the pain people go through in their bedrooms after a luxurious display of love on the balcony. It is disheartening.

In addition, this is not to say that it is all sawdust. Love birds dealing with appearance and reality are relative. Reality and appearance could align. The emotional impacts they have on onlookers could serve as note-worthy moral statements. For example, if I see a couple happy together, I am moved to want that measure of happiness with my partner and it doesn’t matter what happens behind the curtains.