What do you think about spending on partners?

if you have some money and you want to spoil your partner once in a while, or you know that your partner has needs, and you care for them 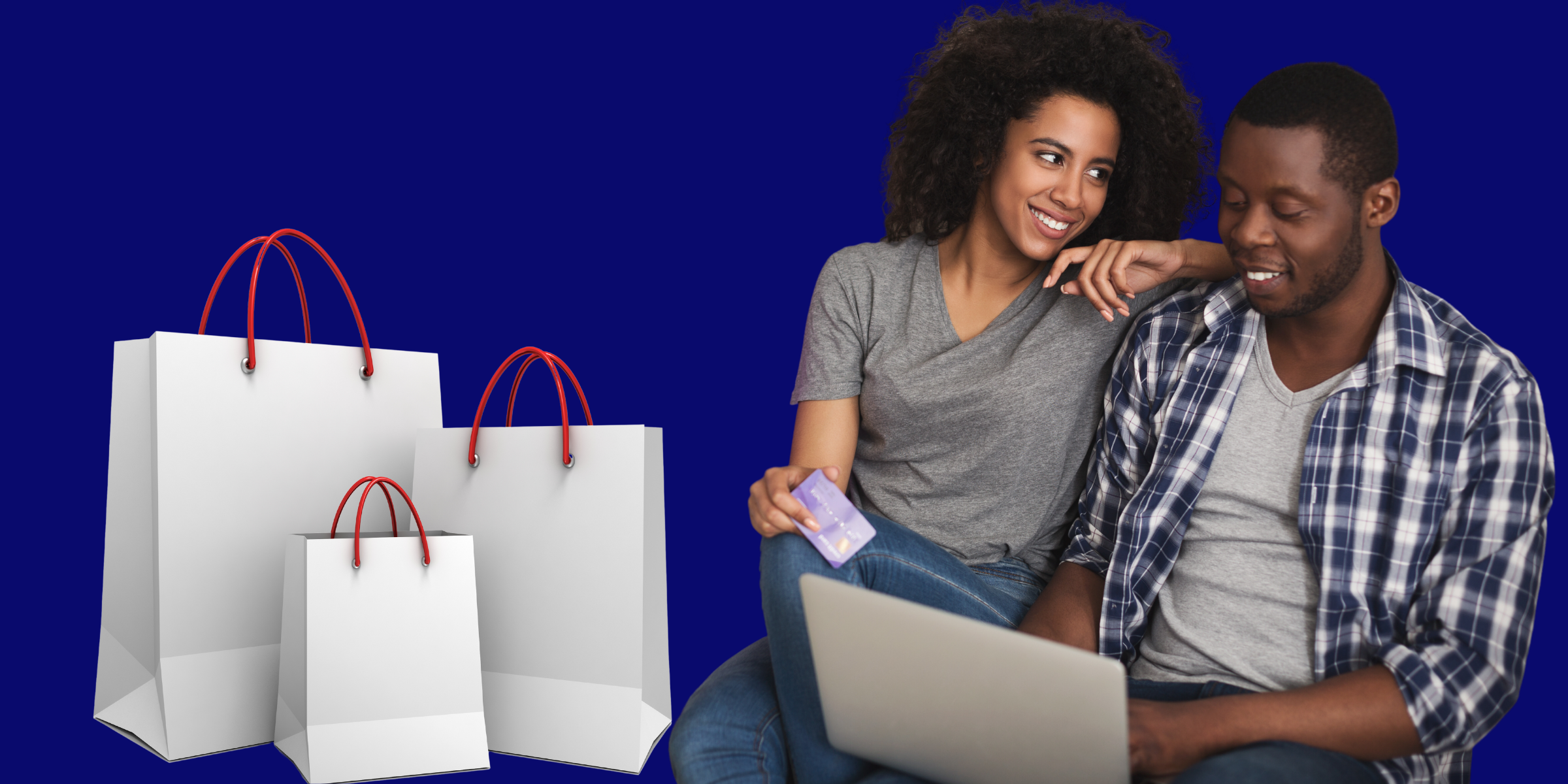 I didn’t think this was such a big issue until now. Growing up, I was taught never to collect stuff from men I don’t want to get married to – to avoid getting stranded when he asks for repayment. However, the story has changed – it is no longer one gender chasing after the other with stuff. It is now the other chasing after the one who has the stuff to give…lol.

Who should do the spending?

In recent times, I have witnessed a lot of people develop high senses of entitlement. I have had problems with asking for things from people – makes me feel like a moocher. Most times when I am in discussions like this, I feel like the odd one out. I know that giving gifts is a love language, but why should it rest on the man to express it alone? This is why I like feminists.

“He has to provide for you to show that he cares,” my friends would always say. I guess that is their love language, but I hope the reverse is the case. Showing care should not be a one-sided pattern if you ask me.

How should spending be done?

Spending on your partner, no doubt, is good – if you have some money and you want to spoil your partner once in a while, or you know that your partner has needs, and you care for them -, it is accepted. It shouldn’t be on one party. You shouldn’t be seen as a fool for caring for your lover’s needs.

When you give, it should be unconditional. People live with the idea that they should get things in return, and it’s wrong. This is why people get into arguments about what to return and what not to return. The only solid ground for returns that I know of are cases where items have been borrowed. Borrowed items should be returned no matter how small.

I have two friends who had lent some money to their boyfriends before they broke off the relationships. The sums of money borrowed were not returned, and their hearts were still broken. To be on the safe side, it is better not to give out valuables when you are not sure of your partner.

As a woman, spending money on your partner is sweet😩❤️
The joy is unexplainable— ‘l o l a Roll-in Dollars🥴 (@Fayokunmii) July 23, 2020

While this tweet talks about my idea of spending, this other tweet brings in a twist even though it places spending on one side.

If your partner has money and isn’t spending it on you, he’s not stingy, he hasn’t seen reasons to spend on you. A man will always spend on a girl he loves!— Mayor Of Warri (@RoxySouthsydd) September 23, 2020

What do you think about spending on partners?