Legendary Shot It is a photography brand founded by Ojovbo Jonathan Oghenetega, a 22-year-old creative. We have him on The Big Showcase because of his drive to create timeless art with his photography.

In less than a year of launching the brand, Legendary Shot It is already testing international waters. So, let’s go behind the scenes of this top creative.

Before The Brand Launch

In 2017, Legendary Shot It wasn’t yet a brand, and Oghenetega was just a guy repairing cell phones. Occasionally, he was the man behind the camera for some church-related pictures. However, he felt he “ought to do more.”

As he ventured into photography, his parents weren’t too keen on it and felt he should focus more on school. However, as he made his successes, he convinced his parents.

Legendary Shot It photography officially started in December 2020. However, knowing his goal of being a top photographer, his mum went as far as getting a loan in January 2021 to ensure that he got his first camera. This helped his brand, Legendary Shot It, kick off.

“I just want my pictures to live forever.”

Every time he creates art, his goal is to be able to look back in time and see it ever fresh. A force in the photography world.

Every picture on his page has a bit of his and the showcased model’s story embedded in it. Before the shoot, he familiarizes himself with the model to bring part of their personality and story into the pictures. For example, with Emmanuel Peremobowei Ebisindor @Warristarke, he created the Man On Fire pictures.

Emmanuel had been going through a lot and had told Legendary Shot It as much. He came from Ogun state to Lagos just for the shot. With the help of some friends, Bapspilt2, Udeme Josiah and Dessy Brown, the pictures were created.

Safety measures were taken for the shoot. Emmanuel had extra protective clothes underneath, and his inner clothing was soaked in soapy water. They had used fuel in the production, but no one got hurt. It is not advised to try to recreate this.

And, that is just the BTS of one of his numerous shots.

Legendary Shot It Has Gone International

“It’s been pretty amazing working with brands,” he told us. They tell him what they want, and he works towards that. It was almost flawless when working with Nkechi Blessing Sunday under the brand of Lady E Surprises. There was no stress whatsoever for him!

Legendary Shot It photos have been featured on an international brand, Vogove.

Because it is a brand rarely featuring African artists, he was excited to see his work on their page. That served as extra motivation for him because it proved he could keep working hard and being consistent. Eventually, the world would see his talents.

In 5 years, Tega hopes to see his brand, Legendary Shot It, be widely known internationally. As a creative artist, that is one of his prayers every morning. He dreams of seeing himself, a young boy from Okota, hosting art exhibitions worldwide.

Seeing his art in magazines and international billboards gives him a special feeling and connection to his photography.

One of the most challenging parts is finding a location. ‘Agberos’ (thugs) are numerous in Lagos State. “E ba mi mu owo shooting wa”, a sentence that means “bring money for shooting”, is a famous saying among this set of people. It can be quite a hassle trying to avoid or compensate them.

It can be even more tiring and annoying if it’s a government-owned street. To Legendary Shot It, this is scarce outside the country. It’s one of the limitations of creative photographers in Nigeria. They are forced to focus on indoor photography to avoid embarrassment.

“When someone tells you you can’t create this… prove them wrong.”

His advice to budding photographers is, “Keep pushing and keep creating. When someone tells u u can’t create this or that, try and prove them wrong. Believe in yourself and in your abilities, and most especially, trust in God.”

Legendary Shot It gave a shout-out to the people who stood by him from day one. His mom, his aunt, Wunmi and friends, Nelson, Peterwalter, Seun, Ahmed, Barakat, conditional.

An artist is no one without his canvas, so he thanks the models he has worked with: Gift, Just a dark lady, Hussein, Zainab, Mystic, Blaq proud Sharon, Mariam, David, Anita, Mide, Warri, Betty, Amaka, Uyai, Shaddylawal, Precious.

He hopes to keep making them proud of him. 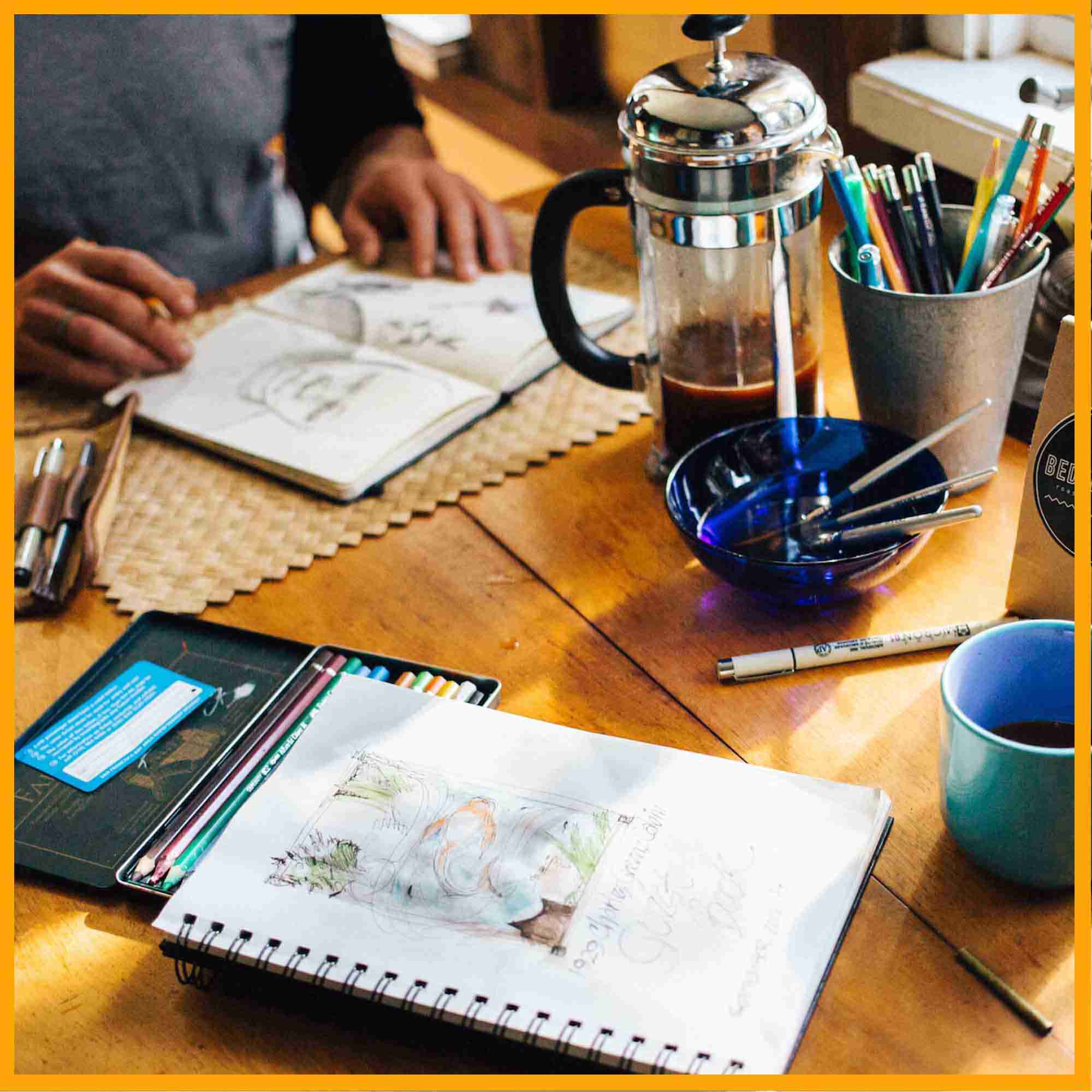