Many people are more concerned with the pursuit of wealth, while others prefer to acquire knowledge. Perspectives differ on the matter. 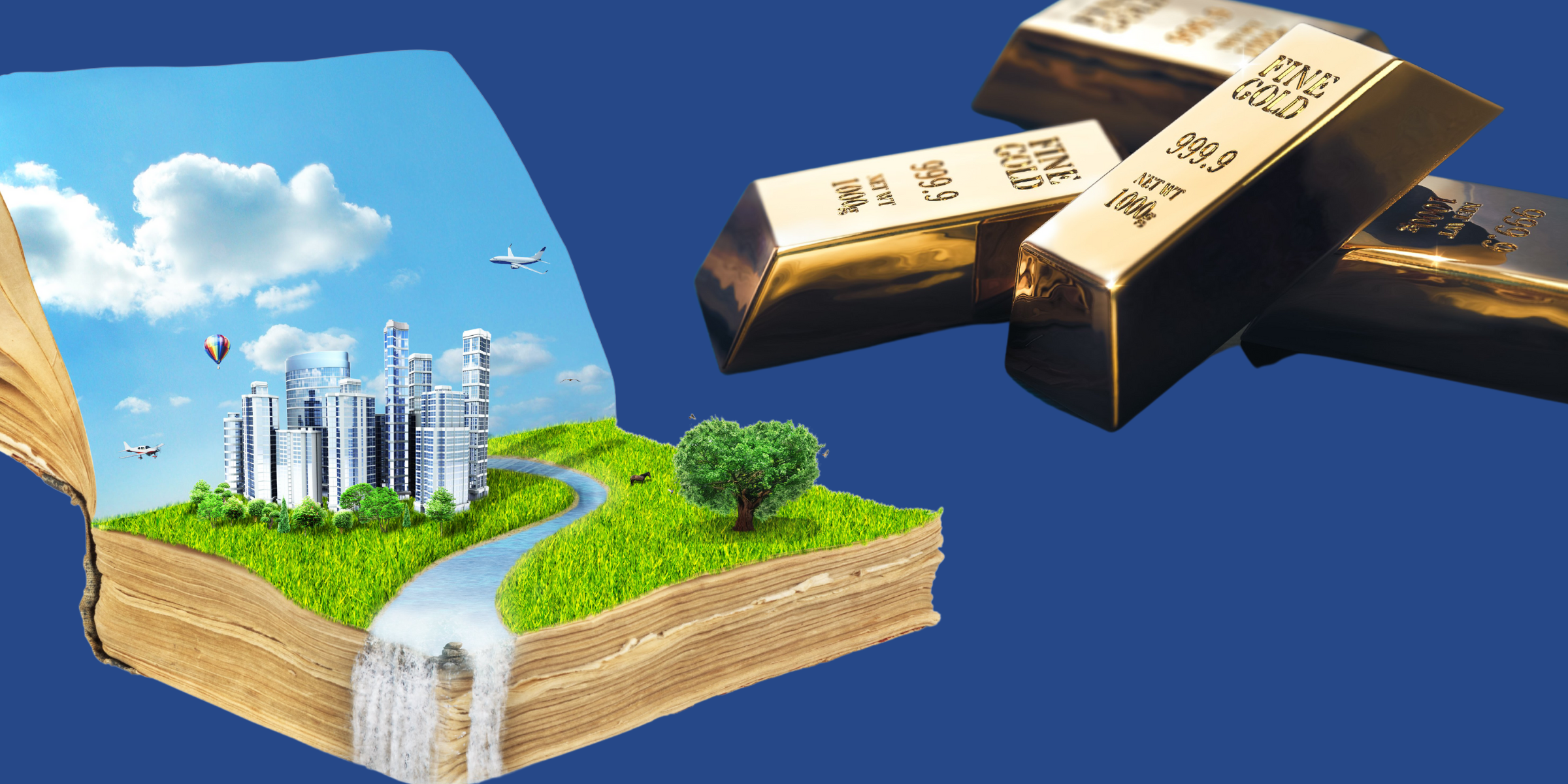 The popular phrase, “knowledge is power” which is often attributed to Sir Francis Bacon, from his Meditationes Sacrae (1597) paints a clear picture of the importance of knowledge acquisition. According to an article in The Nation newspaper edition of 28th September, 2018 titled “Knowledge is power”:

“Knowledge is power means that a person has the education and complete control on his life by using that knowledge. Educated persons can easily handle the things in life. Knowledge is the strongest tool providing power to the people and knowledge cannot be defeated by any other power on the earth. We can also say that knowledge gives power to a person who fights for his rights and compete with the world.”

“a familiarity, awareness, or understanding of someone or something, such as facts (propositional knowledge), skills (procedural knowledge), or objects (acquaintance knowledge). By most accounts, knowledge can be acquired in many different ways and from many sources, including but not limited to perception, reason, memory, testimony, scientific inquiry, education, and practice. The philosophical study of knowledge is called epistemology”.

In simple terms, knowledge is a skill acquired through experience or education.

According to Wikipedia, wealth is an abundance of valuable possessions or money.

Many people are more concerned with the pursuit of wealth, while others prefer to acquire knowledge. But one wonders which one is more valuable as an acquisition between the two treasures. Perspectives differ on the matter. One could say that wealth acquisition is a type of skill on its own that falls under the purview of knowledge, while knowledge acquisition is a form of wealth. Let us examine the two concepts critically.

Wealth is measurable, but knowledge is not. There are situations where wealth may fail you, but knowledge will take the pride of place. For instance, you cannot buy knowledge; you need to work hard through research and study to acquire it. Moreover, with money, which is a measure of wealth, you can purchase things. But if you want to buy the right things, you need to have the correct knowledge of that thing you wish to buy.

It is possible to go bankrupt or lose one’s wealth due to bad investments or mismanagement of the wealth, but you cannot run out of knowledge unless you do not have the knowledge in the first place!

Therefore, one might say that knowledge acquisition is more vital than wealth because of the following points:

If you are born with a silver spoon, if you don’t have the right knowledge of how to manage the riches and increase it, he or she would soon end up poor! Conversely, a poor man could become wealthy if he has acquired the requisite knowledge of how to create wealth. You can use money to buy something, but you cannot use money to buy the skills necessary to invent the object.

Posterity remembers and celebrates people who used their knowledge to improve the world and make it a more developed, comfortable, and beautiful place. People hardly remember wealthy people who did not contribute anything to the development of the world. The person who has knowledge can acquire wealth, but wealth in itself cannot buy knowledge. One needs to be desirous and passionate about knowledge acquisition.

Most of the evils that people perpetrate in society such as kidnapping, insurgency, terrorism, banditry, etc are caused by a lack of the right kind of knowledge or outright ignorance. This is essentially caused by the failure of the family as the primary unit of socialization, the uninspired educational system, and visionless leadership.

As stated in the quote attributed to Bernard of Clairvaux, do you seek knowledge for the sake of curiosity, to be known by others, or in order to serve? Of course, it goes without saying that the best reason to seek knowledge is to serve others – that’s how you can impact humanity and leave a worthy legacy for posterity.

In conclusion, I leave you to ponder on the Seven Deadly Sins according to Mahatma Ghandi:

See also: Will our mother tongue lose its hold in history?