World Down Syndrome Day 2021: Here’s why you should hire more people living with disabilities for your business

Inclusion, especially of those with disabilities, in our world today should not be a big deal. They bring a lot of value to the workplace, and this article outlines how they can do this for your business. 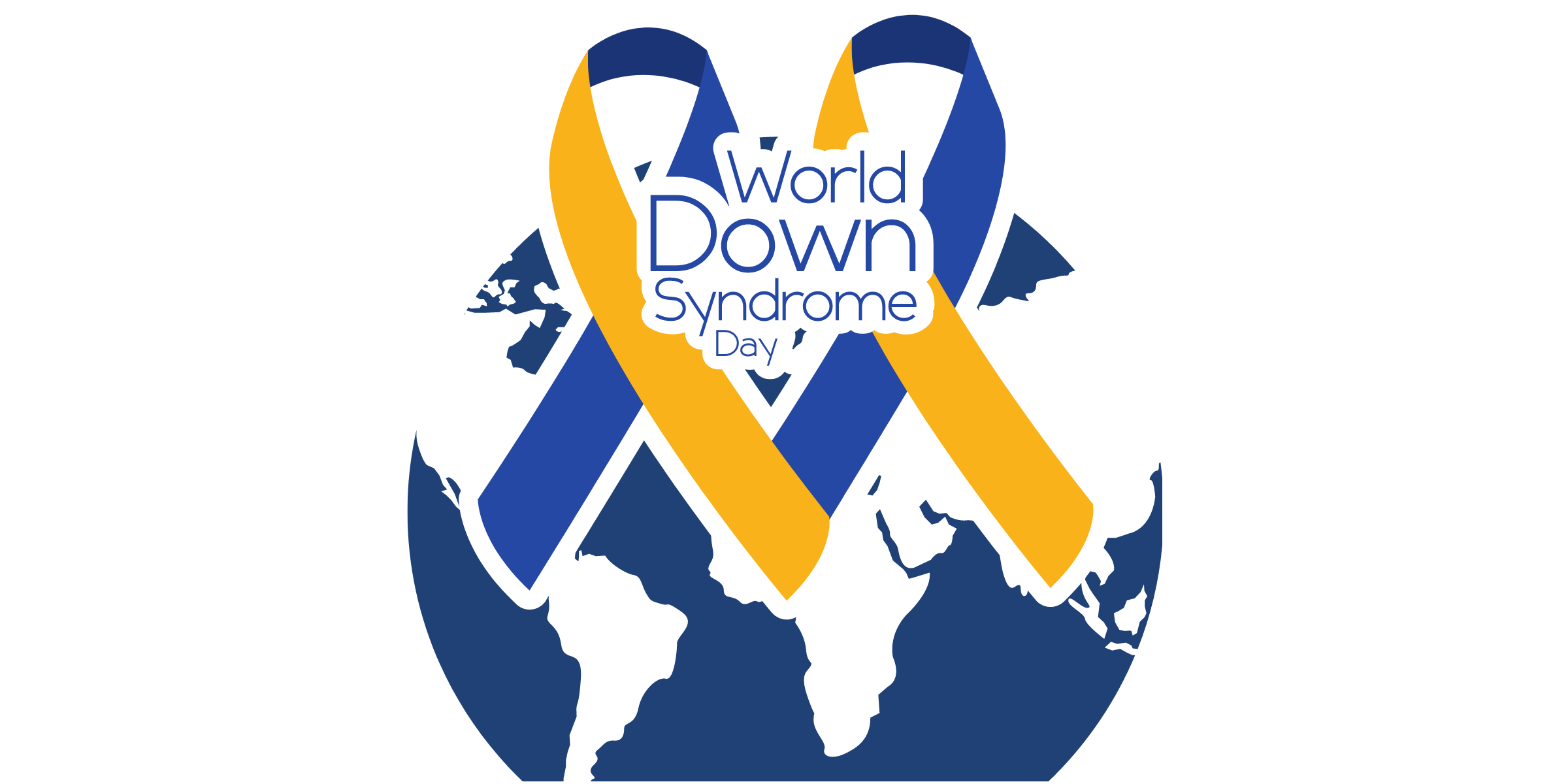 While their condition makes them a little different, they are still fully functioning human beings, capable of owning businesses and being employees. However, this is not always the case as many businesses and clients don’t believe them capable of being business savvy.

It’s 2021, and discrimination should be a thing of the past. Inclusion of people living with Down Syndrome (and other disabilities) into life and business should have taken off.

Here’s why you should hire people with disabilities for your business(es).

They are natural-born pleasers

As an employer who would love to see his employees not be tardy and take things like punctuality, organisation, and availability seriously, having people living with Down Syndrome (and other disabilities) on your payroll is a much better idea than you think.

An article from the Down Syndrome Resource Foundation, reprinted from Canada’s Down Syndrome Magazine (Issue #1: The Employment Issue), backs this up.

Clint, a young man living with Down Syndrome, became a franchise’s best employee in a few weeks due to how seriously he took his job in all the aspects mentioned earlier. Once they got past the challenge of training him for the job due to his special needs, he became unstoppable.

This served as an example to other employees in the franchise, and productivity went up. This could be what your business needs too.

They make excellent ambassadors for your business

In that article, Clint’s employer had a policy about employee uniforms: they are not to be worn outside the establishment for fear of contamination.

However, Clint was so proud of his job, that his employer made a policy exception for him. In that story, Clint even wore his uniform to take a family Christmas photo. Now, no matter where Clint ends up, his family will be grateful to that employer and his business for giving their boy a chance.

They will repay Clint’s employer with referrals and patronage, and what else does a business owner want?

The same is true here in our country. Businesses who show empathy to people living with Down Syndrome and other disabilities are showered with support, which always translates to returns.

Employee loyalty is a thing that’s given a lot of employers concern. However, having one or two employees living with special needs is a good way to tackle this problem.

The human brain is wired to nurture those perceived as weaker. While this isn’t advised when dealing with people living with disabilities (you should always treat them like you would them if they had none), the empathy can go a long way towards making employees develop a family mindset towards each other and the business.

This means other employees can take their jobs more seriously, check up on each other, suggest new ideas without hesitation, and look out for each other in the case of a difficult task or client. Employee productivity will increase, and so will employee happiness, meaning loyal staff.

As we celebrate the warriors living with Down Syndrome and other disabilities, let’s look towards a more inclusive future for them in the business space.