“Women hold up half the sky.” In honour of the mothers of the earth

In the evocative words of Mao-Zedong (or Mao Tse Tung), former Chairman of the People’s Republic of China, “Women hold up half the sky.”. Indeed they do! Women are the feminine gender of homo sapiens (the human species). It, therefore, means that men hold up the other half of the sky. 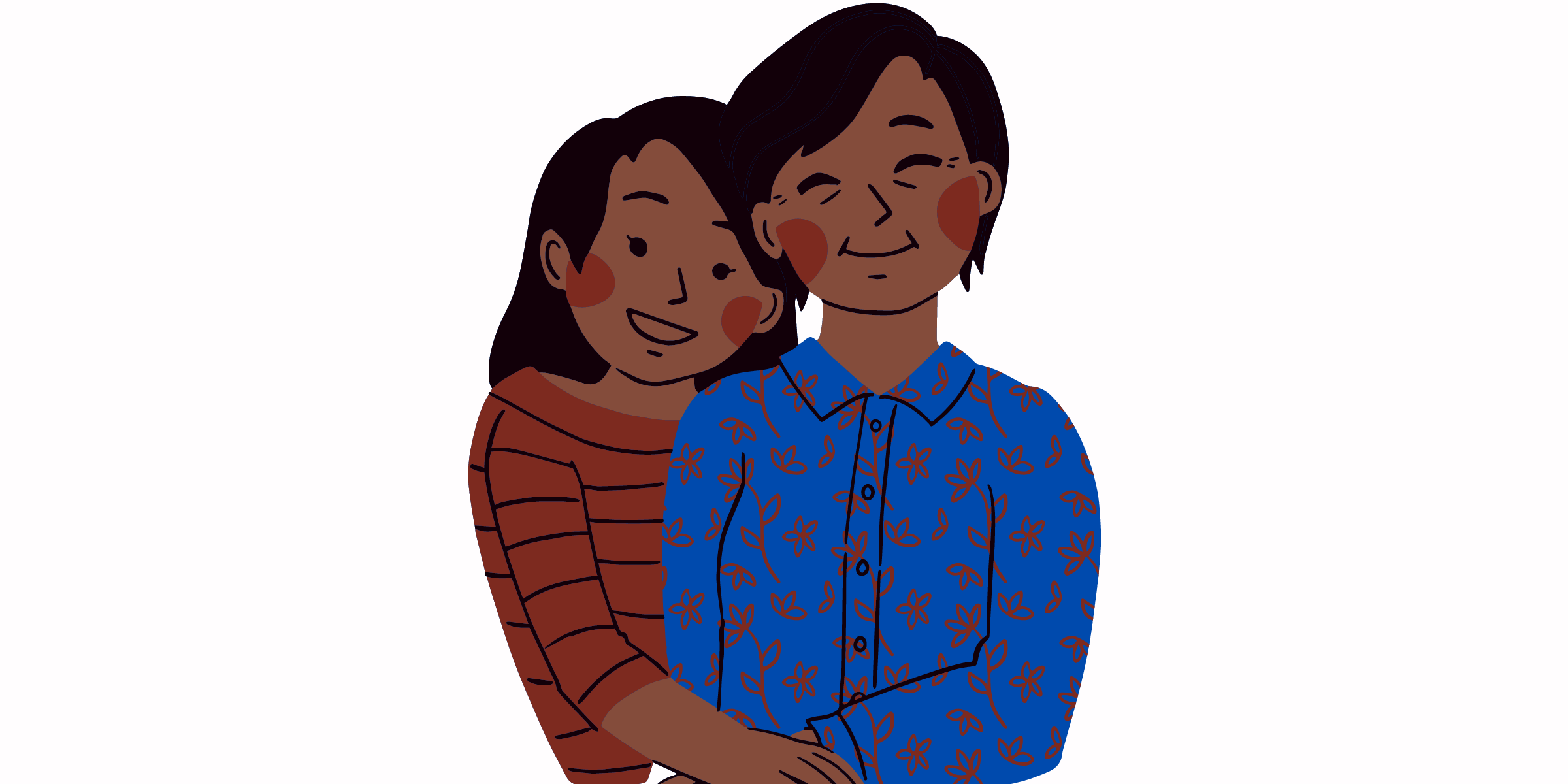 “Women hold up half the sky.”

Today, Monday, March 8, 2021, is the International Women’s Day. The theme of this year’s Women’s Day is “Women in leadership: Achieving an equal future in a COVID-19 world”.

In the evocative words of Mao-Zedong (or Mao Tse Tung), former Chairman of the People’s Republic of China, “Women hold up half the sky.”. Indeed they do! Women are the feminine gender of homo sapiens (the human species). It, therefore, means that men hold up the other half of the sky.

However, the role of women should not be downplayed; neither should their importance and relevance be ignored nor overlooked.

Women are not just the feminine gender of the human species, they are also often regarded as the “weaker” and “fairer” sex. As a result, they are also often treated as “less important”. This unfair treatment is a product of the patriarchal nature of most human societies – men make the rules and enforce them. Women are traditionally bequeathed with more recessive roles as opposed to more dominant roles men play.

Men tend to be more favoured than women. Traditionally and globally, the birth of a male child is, overtly or covertly, more welcomed and celebrated (with pride and joy) as most societies believe that the male child is the one who will carry on the father’s lineage.

In addition, men earn more than their female counterparts in many industries. They also play more active roles in politics, religion, and society than women. Men are given juicier positions in government and politics, while fewer women have the courage or opportunities to participate in politics.

When men succeed in their careers or in politics, people see that as the norm. But, when women succeed in their careers or in politics, many people believe that they “slept” their way to the top. To make matters worse, women also fall into the category of people who think this way about other women! This is probably one of the reasons why people believe that women are women’s worst enemies.

The girl-child is the one that is likely not to be given the opportunity to get quality education in many societies because it is believed, erroneously, that no matter how well you educate her, she would still end up in the kitchen with her certificate cooking for her husband!

The girl-child is equally as “human” and as intelligent as her male counterpart, as proved by the great exploits and giant strides of such amazing Amazons as Dr. Ngozi Okonjo-Iweala, Ms. Arunma Oteh, Dr. Obiageli Ezekwesili, Mrs. Ibukun Awosika, Mrs. Mosun Belo-Olusoga, Mrs. Folorunsho Alakija, Ms. Funke Opeke, Ambassador Olasubomi Iginla-Aina, the late Professor Dora Akunyili and a host of other women who are the pride of the feminine gender, both in Nigeria in all the nations of the world.

It is time for the masculine gender of the human species to seriously consider how they perceive and relate to the feminine gender. He also has to begin to respect her intelligence, worthy/notable contributions to the development of humanity and society, and her landmark achievements. Above all, he has to give her all that is due to her as the other half of himself who confidently holds up half the sky!