Wisekid & Wizkid: How revenue can be lost when there are IP loopholes

Hosea Yohanna, who goes by the stage name, 'Wisekid' is an upcoming artist who recently came into the limelight for cloning Wizkid’s MADE IN LAGOS album and launching it on Apple Music and Amazon. 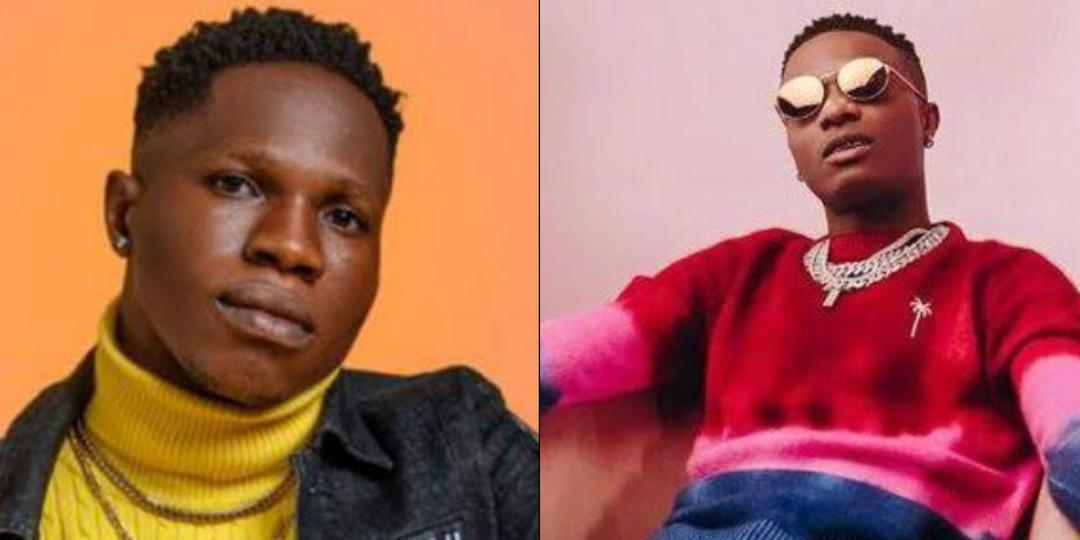 Hosea Yohanna, who goes by the stage name, ‘Wisekid‘ is an upcoming artist who recently came into the limelight for cloning Wizkid’s MADE IN LAGOS album and launching it on Apple Music and Amazon.

In an attempt to divert streams that would otherwise accrue to Wizkid, he dubbed his own album ‘LASGIDI MADE’ and named some tracks on the album like some from Wizkid’s album. For example, ‘Essence’, ‘Grace’, and others.

The album, which has gone on to amass a total of 9.3 million streams, was brought to public notice when he posted a screenshot of the streaming numbers, which he had deleted. The streams have translated to over N30 million in his pockets, which by simple calculations, would have been millions going into Wizkid’s account instead.

The legal consequence of this is that he could be sued for “passing off” or trademark infringement – with the purposeful similarities in the album and track titles. There is also a lack of congruence between his popularity and his streaming income. It is arguable he might not have gotten that number of streams he got if not for trademark violation. The point of contention is that his streaming numbers, which translate to income, could be resulting from similarities – both in artiste name and album composition – with Wizkid’s album.

If the name ‘Wizkid’ is registered as a trademark in Nigeria, then Wisekid could be challenged on the alleged infringement of Wizkid’s trademark, which is protected by the Trade Marks Act, Cap T 13, Laws of the Federation of Nigeria 2004 (“TMA”). The Act defines a mark to be including a device, brand, heading, label, ticket, name, signature, word, letter, numeral, or any combination thereof.

Trademarks are used to identify and distinguish the source of the goods one party has from those of others in the course of trade, and Trademarks are protected under the Trade Marks Act and the Trade-marks Regulations 1990.

However, if the name ‘Wizkid’ is not registered as a trademark under the applicable laws in Nigeria, then Wisekid can be accused of passing off, which means making some false representation likely to induce a person to believe that the goods or services are those of another.

An action for passing off arises where the deception is made in the course of trade, which could lead to confusion amongst customers or falsely representing one’s own product as that of another in an attempt to deceive potential buyers. Passing off is not a criminal offense but is actionable in tort under the law of unfair competition.

In order to successfully establish a claim of passing off against a person, the claimant must establish the following;

Let’s watch and see how this unfolds between the two parties.