Who is Godwin Iheanacho? 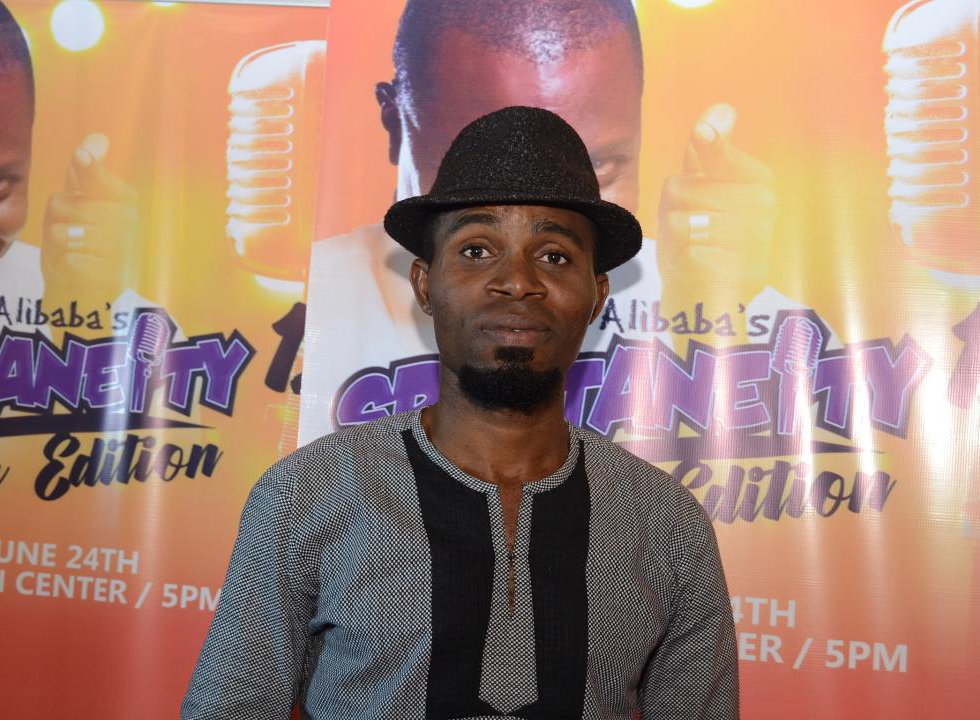 Godwin Iheanacho is an African by birth, a Nigerian by blood, and citizen of the world by intellect. He is the author of Silver Lining: The Genesis and Silver Lining: The Confession, a serial factual novella. A versatile and enterprising Music, Business, and Arts Freelance Journalist, brilliantly gifted with extra-ordinary craft in conceptualizing and developing creative content for Radio and Television broadcast.

In addition, he also conceptualised, developed, and anchored Business Guide, a 15-minute business radio programme for Nigerian SMEs which was broadcast during the second and third quarter of 2014 on Radio One 103.5 FM (formerly Choice FM), a sister FM station on the Radio Nigeria Lagos platform.

Godwin curated an article-based journal in the following categories: The Brand™, The Mirror™, The Rising Star™, and The Writers Lens™ where his thoughts and opinions on Music, Business, and Arts-related subjects are documented via his personal website www.godwiniheanacho.com.

Over the years, he has scripted, voiced, and co-produced impressive jingles and radio dramas for household brands.

Having graduated with a Diploma in Music and Arts Freelance writing from the prestigious London School of Journalism, Godwin Iheanacho IHEMENWA is an Alumni of Fate Foundation.