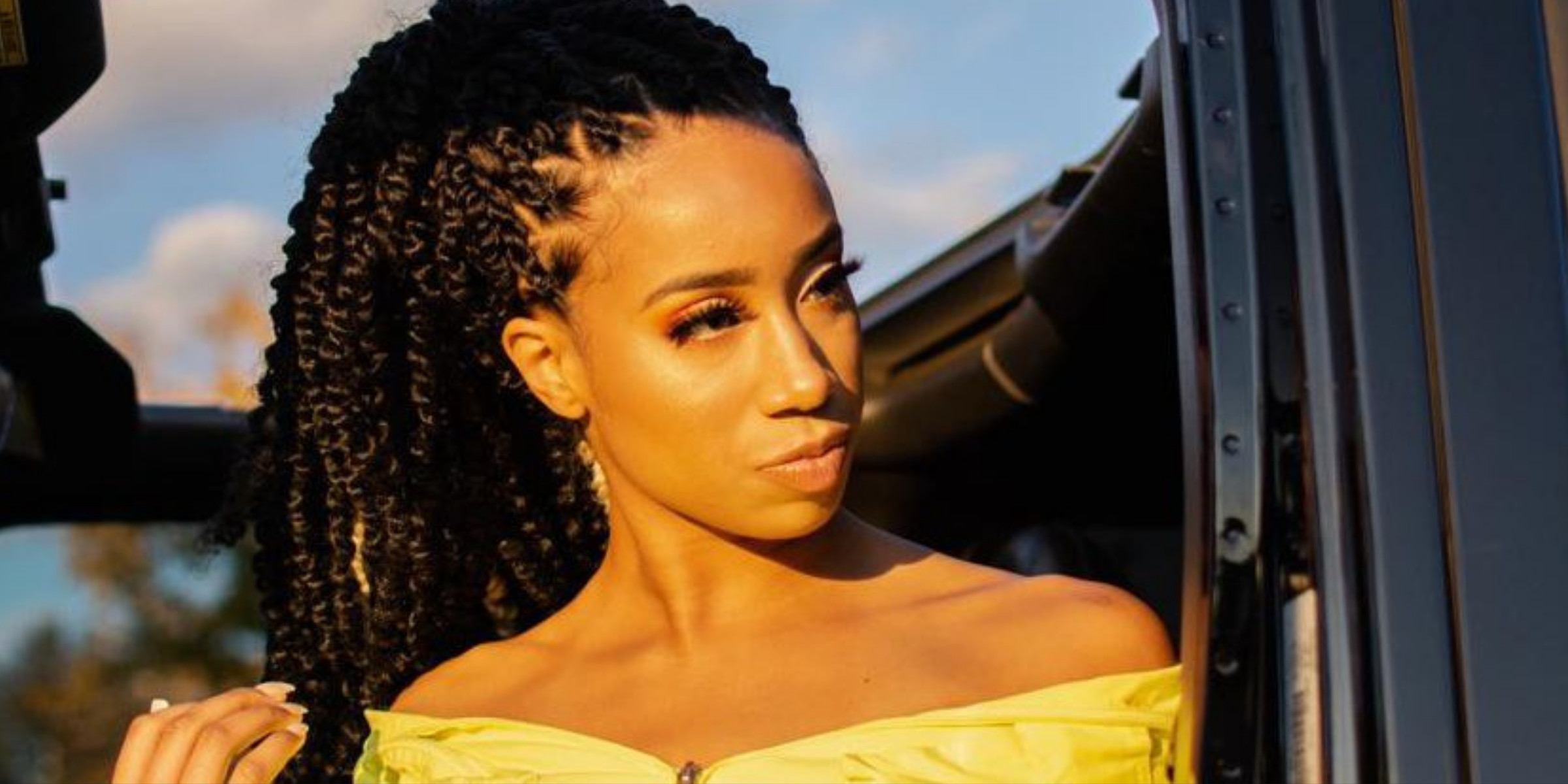 Confident, shameless, enough, and then some… This description best fits Michelle Oluwatomi Akanbi professionally known as TOME. The 23-year-old Nigerian-Canadian who grew up listening to King Sunny Ade, Wande Coal, Fela, Erykah Badu, and Alicia Keys says that music is a very integral part of her life. She recently released an Afro-intense EP titled “Bigger Than Four Walls” (BT4W).

The Marketing Executive turned full-time singer describes her genre of music as Afro-fusion. Less than 2 years after going full time, Tome has worked with, Wizkid, on his 2019 Canadian Tour, Mr Eazi on his 2019 Europe Tour, and Burnaboy on his one-world performance.

The cat lover said she remembers watching Superstar, a 1999 American comedy film as a child and thinking to herself, ”I’m going to be a superstar one day.” With 5 albums in the last 2 years, she has made remarkable strides in the music industry. Tome says she hopes her music can inspire women to accept their own strength.

When asked what she would be doing if she wasn’t singing, she answered: “Freelance adventure. Self-directed acting skits and modelling”; and on her biggest challenge, she said “staying relevant. Being consistent on social media.

The beautiful Nigerian songstress won the Best Recording of the Year award at the 50th anniversary of the Juno Awards for her hit single, “IPray,” which featured Jamaican singer, Sean Kingston. Tome, a French-Canadian, capped the beautiful night with a captivating golden performance of “I Pray,” fitting for the Juno Awards’ Golden Jubilee.

Her victory placed her in the company of other global superstars who had previously won the award and some of whom won again on the night, including Harry Styles, The Weeknd, Celine Dion, Justin Bieber, Drake, Nelly Furtado, and many more.

The Juno Awards (also referred as “JUNOS”) is the most prestigious awards in Canadian music. The Canadian Academy of Recording Arts & Sciences (CARAS) bestows the awards on Canadian musical artists and bands each year to recognize their artistic and technical achievements in all aspects of music.

JUNOS is often regarded as the Canadian equivalent of the British BRITs Awards or the American Grammys, and with half a century of pristine existence, is one of the biggest music awards in the world.

Despite her success at such a young age, Tome did not appear to be resting on her laurels, as she released a new song titled “NANA” earlier in the day before the award show, which already appears to be a Summer Hit. She is currently working on a new project called “Dreams,” which is set to be released later this month.