The music industry and publicity on social media

The music industry is very competitive and the need for publicity is key. You have to stand out in the crowd. That's why you just have to find a way to penetrate and gain social ground, hence, the unending relationship between the music industry and publicity. 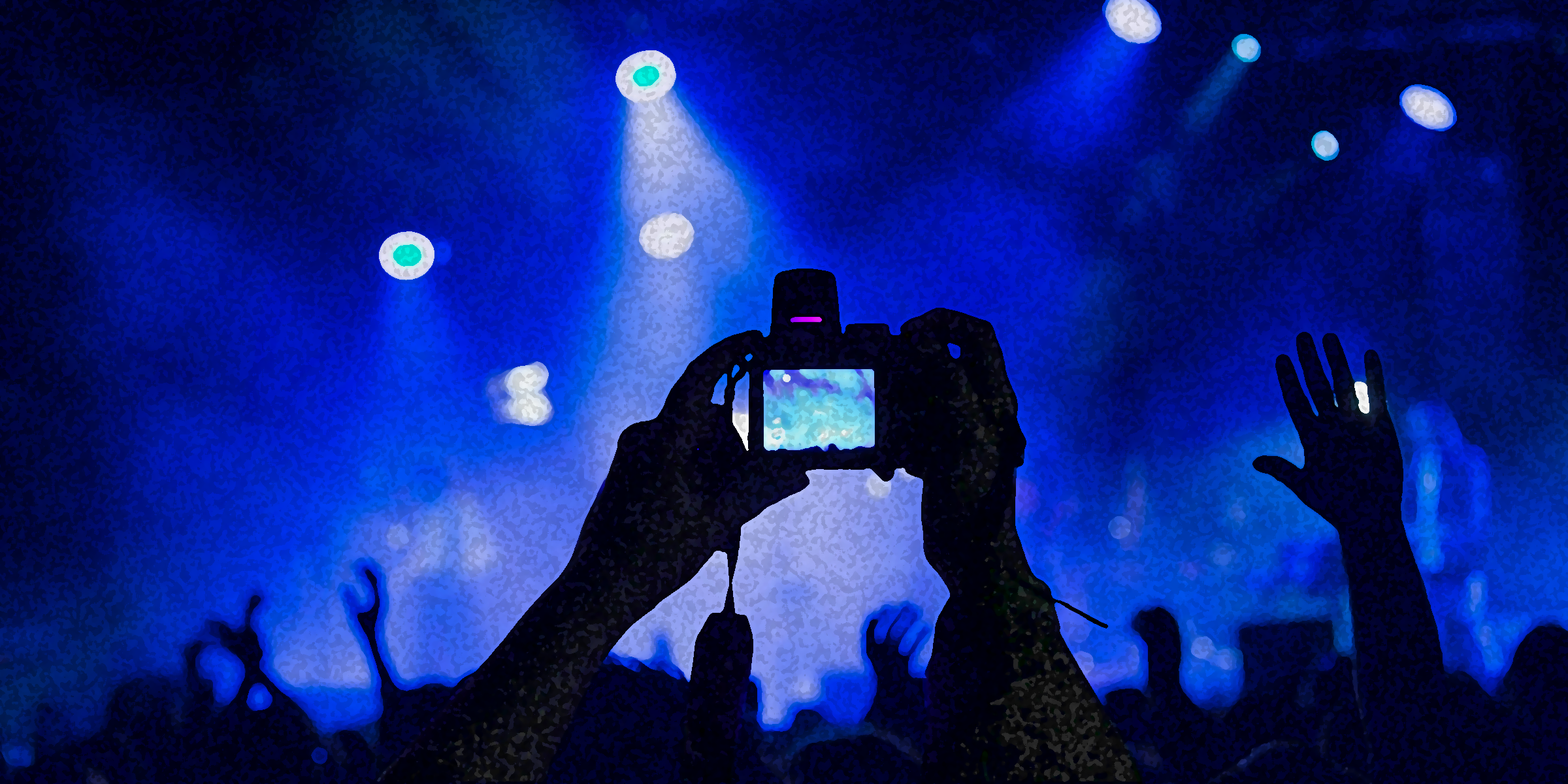 Have you ever wondered why some music acts were not known at the time they claimed they started making music? You hear them say, “I started making music in the year, 2000” and you have only started hearing them in 2019. That is the relationship between the music industry and publicity.

Years back, it used to be a major problem. Fame was so difficult to get – not to talk of popularity i.e. gaining people’s love for you and for your music. I’m talking about the days of artists like 2 baba – then a member of the plantation boys (2face, black face, and face); Styl-plus, P-square(now separated and working individually a Rudeboy and Mr P), Idris Abdul Kareem, Tony Tetulla, and so many others. Let me not delve into the days of yore.

The music industry thrives on publicity. The moment you are known by people and they come to love your good music, that’s it. You have made it. But, when you don’t gain popularity, your talent would probably die with you. Now, we have left the media-alone age.

We are now in the social media age and there is the massive discovery of talents in this field. Though it is not a total remedy, it is still the most functional platform for publicity for music acts. The days of buses moving around and playing loud music to announce a new music production are almost extinct.

You have a new song, Audiomack, Boomplay, Youtube, and other music streaming platforms are utilized and social media are used to publicize songs. If you are popular already, your social media handle is constantly visited so, it is not difficult for your new song to get popular.

Johnny Drille released his latest single, “Bad dancer” recently and all he had to do was say “Bad dancer is the best love song you will ever hear in 2021 and it got so many streams.

Other acts like Davido, Burna Boy, and Wizkid adopt this means of publicity as well and it works for them so well, they do not need any help publicizing their songs. Their high profiles are already there to publicize for them. This is how important the relationship between the music industry and publicity is.

Consequently, artistes, both old and new have adopted several means of gaining publicity on social media. Here are some of them.

Participation in contests or challenges

During the recently concluded Big Brother Naija contest, we experienced a flash movement of the fan base of the now popular rapper, Laycon whose followers on Instagram skyrocketed from just over 3000 to over 1.5million in just 3 months.

He currently has over 2.9 million followers. He is a musical artist and according to his interview when he on the competition, he had gotten to the Big Brother Naija house to promote his songs.

Popular comedians and influencers have leveraged their fan base on all social media platforms to get endorsements and publicity deals because of how profitable their audience is. Social media and websites are now considered as part of real estate because of the productivity the capacity of a space a social media account has.

Shares and reposts from friends

Upcoming musical acts seek shares and support from their friends and family to boost their views and reception. Once a song is out, they post the links and asked their friends to help share and repost to reach a wider audience.

People chase clouts when they just create unnecessary attention. This system can be quite extreme at times. Some go as far as faking health status or doing a random crazy act just to get people clicking to view their pages.

It’s the era of the public display of wealth through giveaways. Musical acts come online and promise items of monetary value or money itself to whoever follows or likes their pages. This gathers so much crowd because many people just want extra money to help themselves so, they chase after giveaways or freebies.

To gain publicity, people could go as far as getting into banters with others to get attention to themselves and gain a crowd. Bad publicity is also helpful as another person could have mentioned you to spoil your name but it ironically shifts in your favour.

In conclusion, the music industry is very competitive and the need for publicity is key. You have to stand out in the crowd. That’s why you just have to find a way to penetrate and gain social ground, hence, the unending relationship between the music industry and publicity.