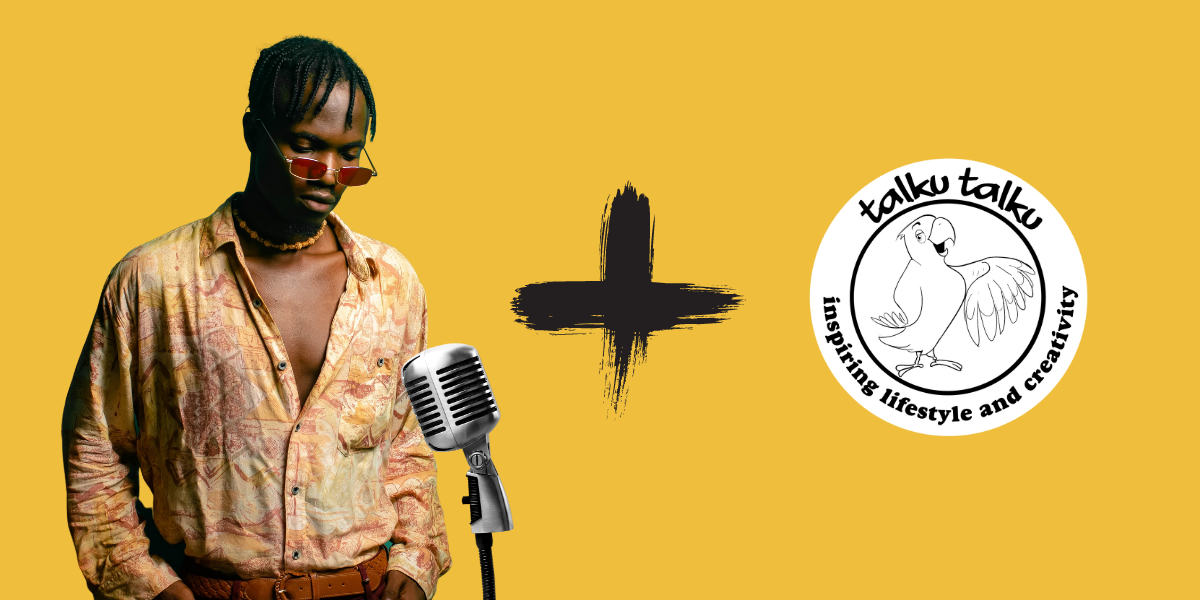 The man, the creative: Jojo Falani

“It was during my early successes handling the mic. One day, we hit the streets, as usual, and while doing the intro, I mentioned “Boy-with-the-Mic”, and the team liked it.” Ransome Sogbeye Okorosa, also known as “Jojo Falani” replied when I asked how the moniker became his trademark.

With combined followers of over 500,000 on Facebook, Instagram, and Tik Tok, which includes high-profile handles like that of popular Nigerian entertainer, Tunde Ednut, Boy-with-the-Mic has carved a niche for himself in the Nigerian web TV space with his flagship content themed around having random participants on the street put on headsets while singing popular Nigerian songs.

The result provides his audience with a bag of comic experiences – the unsuspecting participants sing away, often with invented lyrics and crooked voices that make the music owners struggle to recognize their songs.

Jojo, then, as an aspiring content creator – with an ambition to create for television – did not have a smooth path to take off, like most Nigerian creatives. In fact, he had to engineer his path after it became clear, to him, the difficulties in accessing opportunities in traditional television studios in Nigeria.

As with most creatives with the fire to put their creativity out there, he did not let that stop him. He made his foray into web TV where the challenge to raise funds and buy the basic equipment quickly greeted him.

He tells me of how he was able to set the ball rolling. “I had to utilize my other skills to generate funds. I saved up and bought the basic equipment.” However, that was not the end of it. “The early days of any creative work isn’t usually rosy. The next struggle was getting acceptance. Those times were depressing moments for my creativity.”

As with a lot of things, consistency is a strong pillar for success and growth. “I was consistently dropping new contents until I started getting acceptance gradually,” the 28-years-old Rivers State University, class of 2016 graduate resonates.

That acceptance has seen each of his contents generate thousands of shares, comments, and reactions on social media as he paves his way to become a “big force to reckon with in the multimedia space”, as he says of his ambition. He goes on to add, still talking about what keeps him up at night, “I want to own a proper multimedia outfit recognized internationally.”

I concluded my chat by asking what it meant to him as he sets to present one of our flagships, Talku Talku Streets. “I’m really excited about this partnership with Talku Talku, it tells me that the world is watching and that one shouldn’t despise little beginnings. I look forward to seeing the best to come in the course of this partnership.”

Talku Talku Streets presents a fun and interactive way to garner the perspective of everyday creative content consumers on creative ideas, concepts, techniques, and trends. The objective is to provide deeper insight and level of consciousness around creative works and espouse the value therein.

The program, a web-based street video, is primed to throw light on topical issues around creativity to gather the perspective of everyday content consumers. Insight gathered will help understand creative content consumers’ behaviours, create deeper societal consciousness around creativity, provide rich feedback for creatives, as well as help policymakers shape decisions to maximize growth in the creative industry. Debut episode drops on the 13th of April 2021 on all Talku Talku platforms.