Superstition: Is it a necessity to keep your pregnancy a secret? 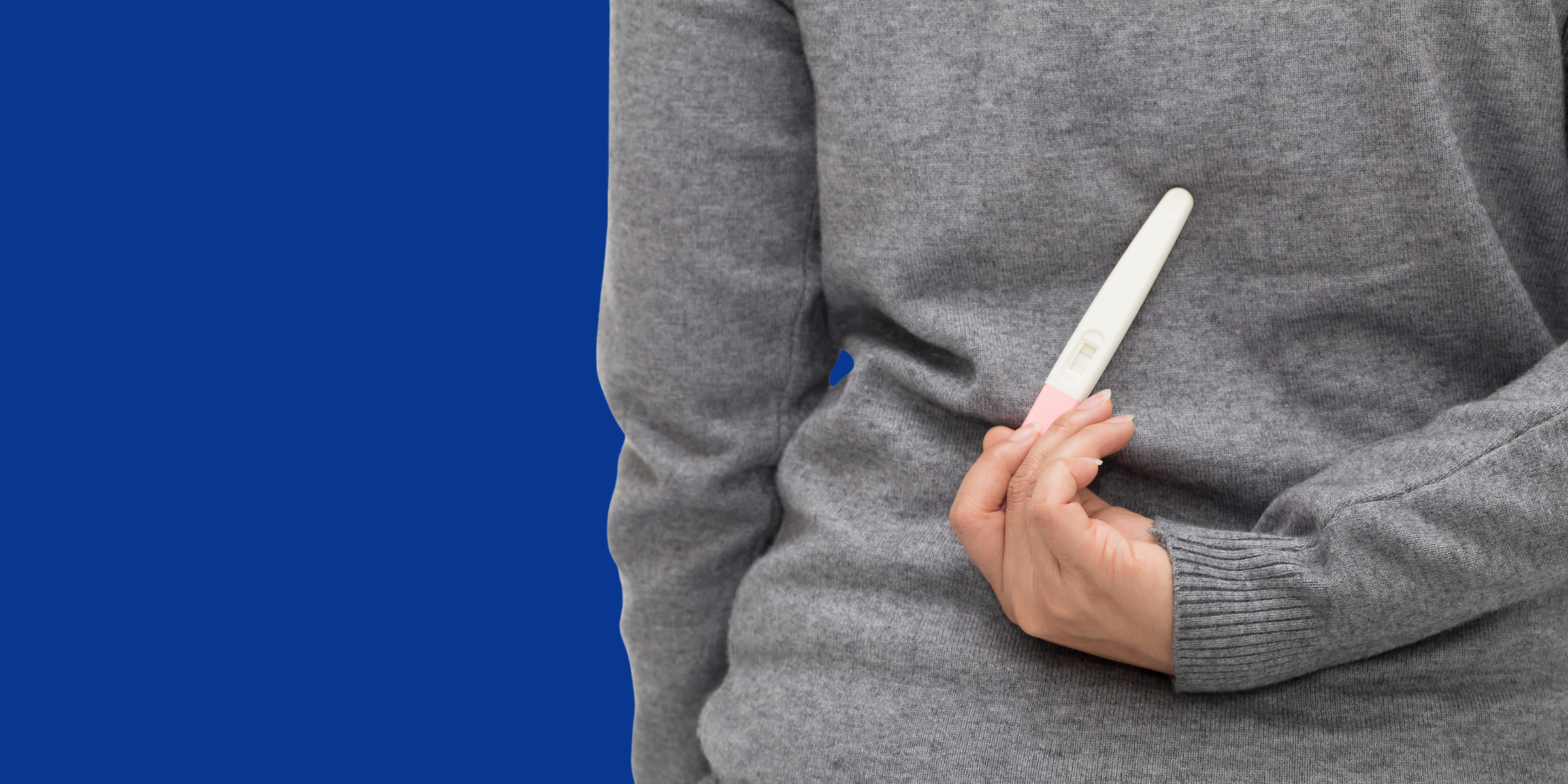 Is it wrong to publicize your pregnancy? Would you prefer to keep your pregnancy a secret or share the good news with your family and friends? Are there any superstitions attached to pregnancies? This is what we will be looking at today.

In Nigeria – I don’t know about Africa – some tribes think it is bad luck to publicize your pregnancy but modernity has overridden culture. A lot of people have embraced the Western culture of throwing baby showers and having maternity shoots to celebrate their pregnancies. Pregnancy is a beautiful thing. You are literally creating a family and bringing a new life into the world. You are creating a human being. That, in my opinion, is a big deal. I don’t think there’s anything more sacred than that.

Adesua Etomi and Bankole Wellington, popularly known as Banky W announced the birth of their son, Zaiah, on the 22nd of February. They announced his existence on IG after a month of birthing him and this caused a ruckus on social media.

Adesua and Banky W are popular Nigerian celebrities and this is such a big deal because a lot of people have wondered how they managed to keep their son out of the media. There were mixed reactions on social media about this. Some people felt she didn’t need to keep her pregnancy a secret while some commended their circle of friends for keeping the couple’s son a secret for that long.

I mean, it’s incredible that their friends and family didn’t spill the bean until the couple were ready to let the world know about their little bundle of joy. But this shouldn’t be the case. Letting people live their lives the way they want to should be the norm. It shouldn’t be such a commendable thing that their friends didn’t spill the bean because they shouldn’t have been expected to in the first place.

If a couple tells you that they want to keep a matter secret, it should be secret. But because we live in a world where nobody minds their business, their friends and family are being commended for actually doing what is expected of them.

People have different reasons for wanting to keep their pregnancies a secret. Some women have had problems like miscarriages, ectopic pregnancies, and even stillbirths. So, it’s very understandable for a woman to want to keep her pregnancy private. It’s her life, her body, her family, and her choice. No one should feel entitled to other people’s business even though they are public figures.

Some women also keep their pregnancies a secret because, at that time, they are overwhelmed with a lot of emotions. They are going through a lot like struggling to cope with the changes to their bodies and the emotional toll pregnancy takes on a person. It can be incredibly hard. And it’s okay to want to keep that part of your life to yourself. You owe nobody any explanation.

Some people keep their pregnancies a secret because they are superstitious. This is where personal beliefs and perhaps, culture comes in. Some people believe that they have enemies and that their enemies or haters could employ diabolical means to hurt their babies. This is okay too. No one should have to explain why they want to keep their pregnancy and their journey to motherhood a secret.

It is also okay for women to celebrate and publicize their pregnancies by throwing baby showers and having maternity shoots. To each their own. Everybody, especially expecting mothers, should be allowed to do whatever they want to do regarding the secrecy of their pregnancies.

Like I asked earlier, is it wrong to publicize your pregnancy? Would you prefer to keep your pregnancy a secret or share the good news with your family and friends? Are there any superstitions attached to pregnancies? I would like to hear from you in the comment section. Please let me know what you think.

See also: “I Love Pan Africanism and that inspires my art” – Izunna Dike