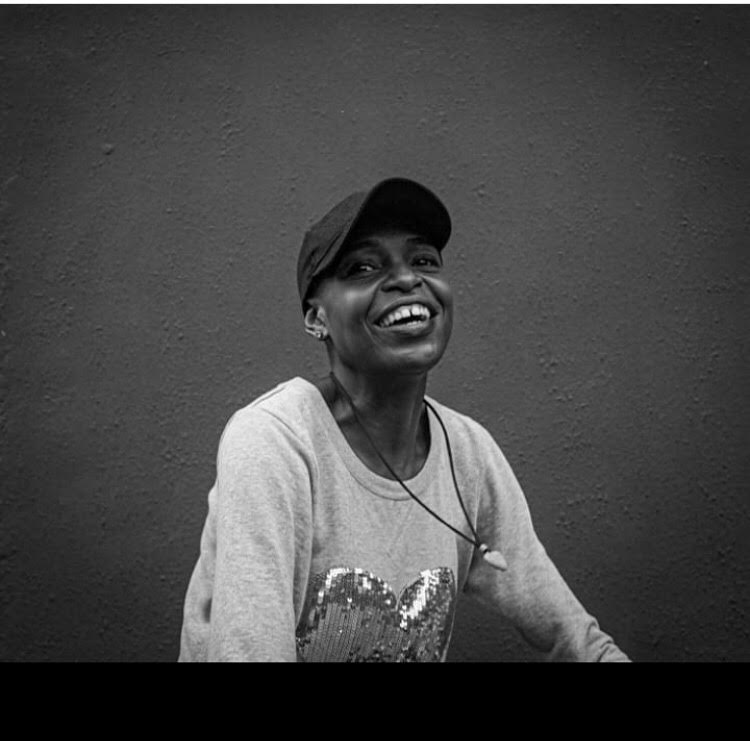 The best time to be a creative in Nigeria is now. Even though there are so many hurdles in front of creatives – from government policies, to a poor understanding of creativity by the laypeople in the streets, to the harassment by security agencies (a la the #EndSARS protests) – our environment has never been this receptive of creatives. Never have I seen such freedom of expression in the country, and so much attention to social justice issues by young creatives like Silva Okpara.

Many young activist creatives like Silva Okpara are springing up, and many others are breaking free of their shackles to express themselves to the fullest on issues which young people’s voices and opinions never counted in the past. It is unfortunate, though, that it took injustice against them to help them shine. Then again, gold is purified by fire. In the case of this young lady, “Silva” is purified by fire.

Silva Okpara: The “Silva” lining in the cloud of social justice

Silva Dera Okpara is a 19-year-old student and a photographer. There’s nothing special about this at first glance (well, except her name which I think is really cool), but when you read further, you’ll know why Silva’s special.

Photographers are motivated by different things. Some by the good life, others by the need to tell a story or sell a narrative. But at 19, Silva Okpara is only motivated by one thing – to see Nigeria become better in her adult years. Silva taught herself photography so that she can play an active role in changing the narrative and preparing the future for her generation. However, she never intended to learn photography at the start.

“To be honest, I didn’t learn photography as some people did,” Silva told me of how she got into photography. “I’d like to say I was pushed to it because of my love for filmmaking. Considering how competitive the [filmmaking] industry is, I decided to go in through a different dimension because the 21st century wants a working mind. I gave photography a try by instinct and it worked, so I quickly dived into doing photo stories.”

Since Silva Okpara struck gold (pun intended) with photo stories, she has since channelled all her energy to issues of social justice. She also documents the life and times of rural areas, slums, areas in danger of gentrification, and “ghettos”. This young lady has since released several bodies of works that touch on issues surrounding rape, Northern Nigeria’s banditry and terrorism problem, religious intolerance, drug abuse, and many more.

Silva Okpara, at 19, is already an activist in her own right and has promised to continue to do so, using her photo stories as her chief medium of activism for as long as she lives.

Silva Okpara grew up on the streets of Oshodi, one of Lagos’ toughest and most unstable areas. The things she has seen (and continues to see) influenced her greatly to use her photography skills for activism. “I’ve always spoken up against things that I feel are not done right in society. My love for activism is natural,” she says. “The Nigerian, as of May 2021, is known to overlook certain issues that need adequate attention. Living on the streets of Lagos was one of the things that pushed me to fully do activism. I can’t over-emphasise how life on the streets has been a big push for me,” Silva says.

Having lived in such a tough neighbourhood, Silva Okpara has also witnessed incidents of police brutality. Youths living in Oshodi are some of the most wrongly profiled because of Oshodi’s reputation. This is why the #EndSARS protests were important to her, and she was active with her photo stories in supporting it. The situation not only helped her flex her creative muscles for her photo stories but gave her reasons to speak out like many of the youths, who were out on the streets and on various online platforms in October 2020 saying, “Enough is enough.”

See Also – Damilola Kusamotu: Amazing moments in the life of the multi-faceted creative

She was very active in that time, taking well-directed photographs telling harrowing stories of what Nigerians go through at the hands of the police. She hasn’t stopped making those stories and continues in her own way to throw light on that very injustice. Police brutality, however, is one of the many causes Silva Okpara is passionate about in her activism. She detailed how much the coronavirus pandemic affected the poor around her, and also does photo stories around one of the most topical issues in Nigeria, sexual violence. Her voice is one of many that mustn’t be stifled so that the soul of Nigeria doesn’t die.

Silva Okpara is not just an activist photographer, though. “Together with activism, I’m also a visual story-teller, scriptwriter, photographer, actor, poet, and a spoken word artiste,” she says. “I’d like to say that activism is my little way of giving back to the world and basically speaking up for the right cause,” she adds.

Silva Okpara wants to reach out positively to as many people as possible with her talents. She also wants to meet and surpass the expectations of people who rate her work while drawing more people’s attention to the stories she’s telling as well as the quality of her work. One of the ways is by going into proper filmmaking like she initially intended. “I definitely want to fully go into filmmaking, my initial dream. For me, it’s my way of bringing more issues in the society to the limelight, like in a broader way; the big-screen reality,” she says.

How does she do all these at that age? “Never giving up,” Silva Okpara answers. “I know this is what young ones have probably been hearing for a while, but it remains true. Always work hard towards whatever goals you want because you can’t probably sit idle and expect greatness. And don’t allow your situation to influence your decisions. Be focused always; it works.”