Intimacy is one of the essential things that maintain a strong and healthy romantic relationship. With it, couples tend to find it exciting and exhilarating to embark on thrilling adventures with each other, like for instance, recording intimate moments; outside, or even in the bedroom.

However, when Tiwa Savage, popular Afropop Artist and self-proclaimed Mother of Africa revealed in an article published by BBC News on the 8th of October that a sex tape she happened to record with her partner was going to be inevitably released by anonymous blackmailers, it had become apparent that many people engage in recorded sexual encounters more often than one might think.

Just days after this scandal shook the very core of the Nigerian social scene, I went out with my friend, Ose, a bubbly, beautiful 300 Level student of Mass Communication, for lunch. When I brought up the Tiwa situation, she told me that she herself has made multiple sex tapes with she and her man, and enjoys rewatching them.

This sudden boom of technological advancement, which according to Czech Philosopher, Radon Rishta, is the radical transformation of society through scientific development, is the same phenomenon that has encouraged numerous forms of online sexual activity amongst teenagers, including exchanging nudes.

Some even go as far as releasing them on social media platforms such as TikTok, Instagram, Snapchat, Twitter, WhatsApp, which is quite risky, because when it comes to the internet, nothing can ever truly be deleted. 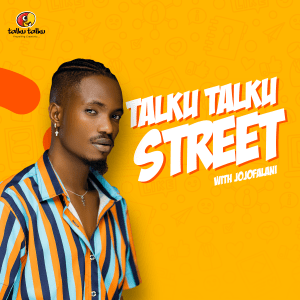 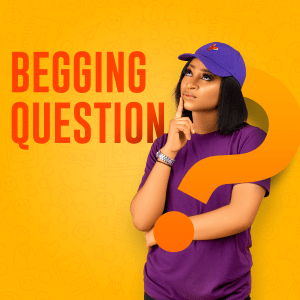 Begging Question: When will women have equal access to opportunities without sexual requests in return?

WATCH: WHAT DOES BEING TALENTED MEAN ?