Therefore, a person being gay, bisexual, straight, homosexual, and all other sexual preferred types should not be a thing to create a fuss about. 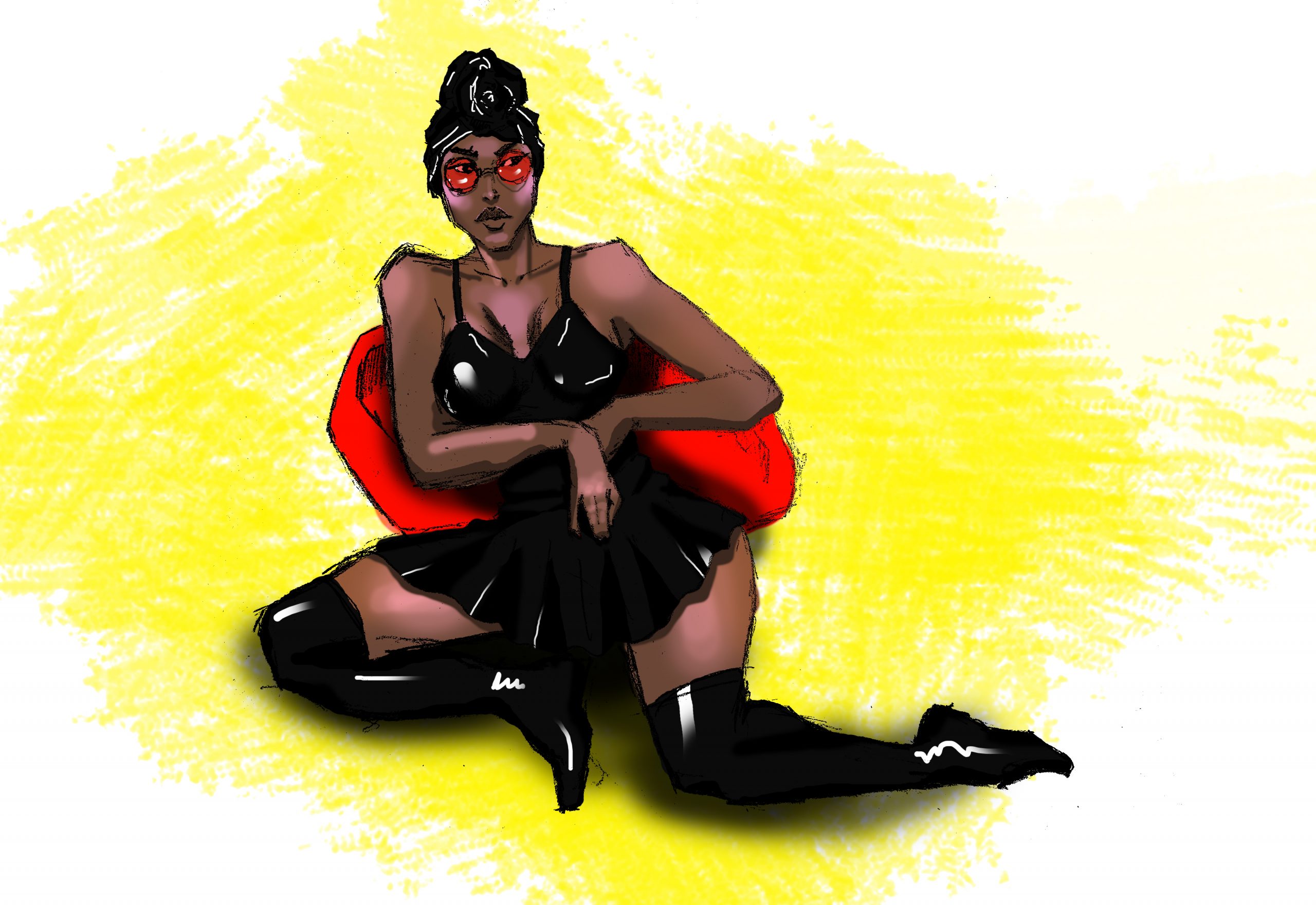 Sex, sexuality, sexiness, and sexism. Four words relating to the same morpheme but giving different meanings to the same.

I was surfing the internet in a search for a concrete definition of sex and apart from sex relating to gender and, I found a suitable article on a health-based website that did mind-blowing justice to sex and sexual preference.

Honestly, I am amazed that the topic that makes ears stand so much in conversations and meetings is not freely talked about explicitly.

From “What is Sex?”, I found a very interesting explanation of sex that I wished a lot of people would come to terms with and I’d love to share.

“Sex is not just vaginal intercourse. Sex is pretty much anything that feels sexual. How you choose to define sex might be a moving target. During your teen years. Your sexual interests may change over time, and that’s okay too.”

I think the whole idea behind sex, sexuality, sexiness, and sexism centres around this. Anything you do that gives you sexual pleasure is sex. In fact, the crux of sex centres around pleasure.

Ideally, we can say that sexuality is based on a sexual preference that gives a being sexual pleasure. As humans, we are sexual beings and that is why we are allowed to explore that part of us.

The responsibility that follows sex is what makes it a thing of age and maturity. This is why sexuality should be analyzed based on maturity and not necessarily on gender.

Therefore, a person being gay, bisexual, straight, homosexual, and all other sexual preferred types should not be a thing to create a fuss about. Rather, the important thing should be mental capability and sexual maturity.

Concurrently, sexiness follows this thread. What is sexy to you could be very unattractive to me. That is why humans are very different from animals.  A male animal sees a female of its kind and is forced, by nature, to mate. If you take that female away and bring another, they still mate.

Man is different. A normal man does not eat raw food. There is always a preferred process. It is the same with sex. A man does not just see a woman and has sex with her. There has to be a mutual attraction before this can happen. I have been involved in so many sexual conversations and here are some preferences I’d like to share.

“I like them with tight butts. They are very firm to hold when having sex.” – Seun

I thought I had heard it all until Damola says, “I enjoy sex with slim guys. They sweat less and they don’t rest their weight on you. They do all the work, unlike muscular guys.”

Okay! I thought muscular guys did the work. Well, Dave agrees with me on this one.

“Please, I like them big! I can’t get down with a slim girl. I’ll be too careful to handle her,” Jude tells me.

On the negative end, there people who reduce their opposite sexes to sex toys. As sexy as the word sexism sounds, it is nowhere near sexy.

This is mostly experienced by women in most places of function. Women are unjustly reduced to bedroom activities, kitchen activities and all the menial thoughts you can think.

Even in the corporate world, there have been several complaints filed against discrimination and sexism in the workplace because of the general view of women.

I have been singled out of a gathering to cook for others because I appeared to be the only lady around. What if I don’t know how to? Then, there is a cause for concern because I “should” know how to.

This sexual deficiencies have to stop. When this is taken care of, cases like rape and sexual brutality will be reduced. Why should a person be criticised for a sexual preference if he or she is matured enough to handle it? Why should a woman be subjected to suffering if she is weaker?