Self-love should be a compulsory skill

Self-love should be a compulsory skill. Not just in the University, as not everybody plans to attend, but in the lower divisions as well. 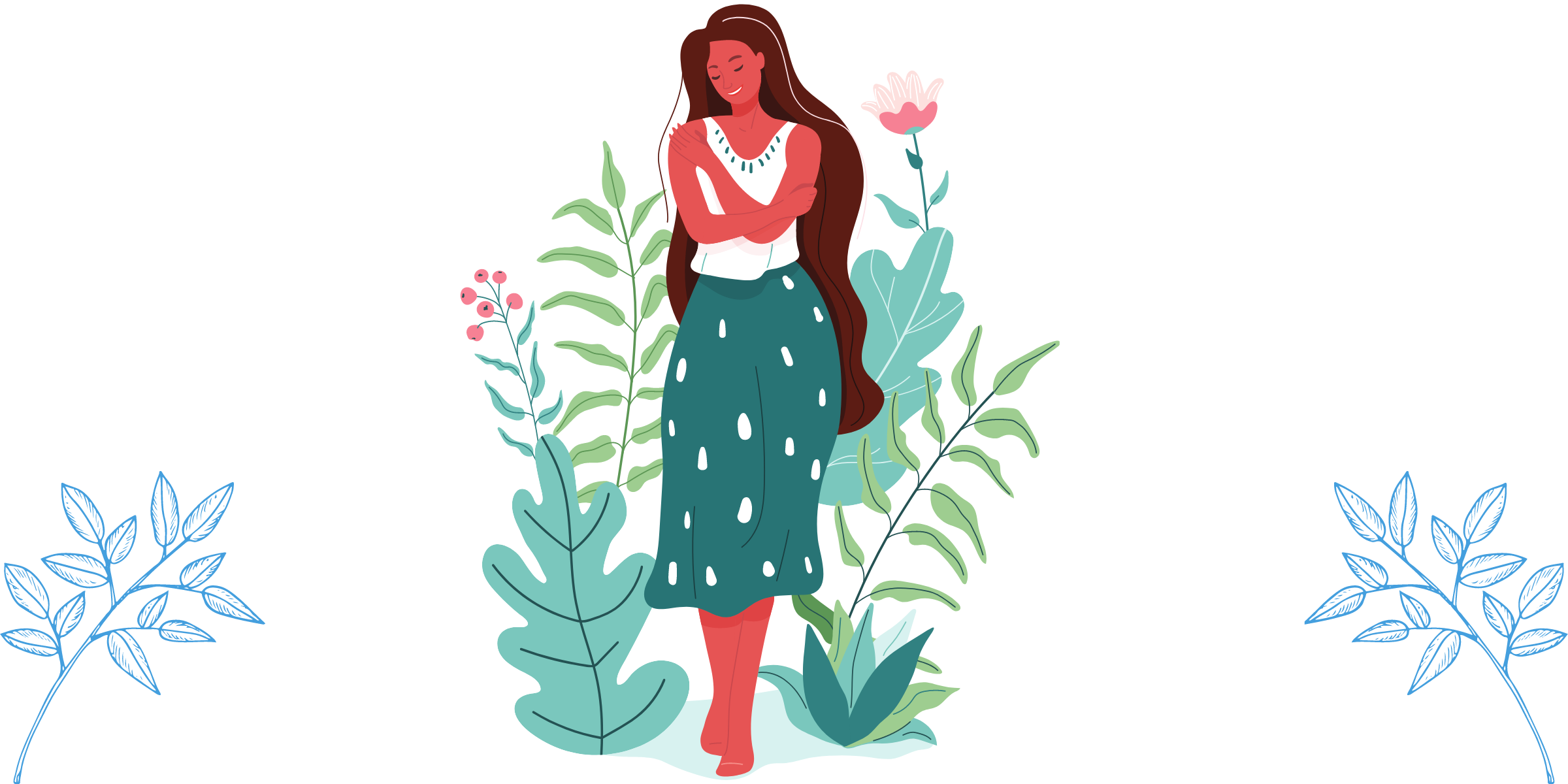 “Please, help tell my wife that she is perfect for me. I don’t know what to do.”

I read Mr. Samuel’s story and all I could say was, “She should love herself first.”

Self-love should be a compulsory skill. Not just in the University, as not everybody plans to attend, but in the lower divisions as well. If people took self-love seriously, the world could be a happier place. I won’t say much. I’ll let you read Mr. Samuel’s story.

“I met my wife a few months after her NYSC programme. She had been looking for a job for close to 5 months, and she had come to my office for an interview for the vacant opening we had for a Secretary. To be honest, I fell in love with her at that moment, but I couldn’t say anything. Another thing that struck me was how brilliantly she presented her answers to the Interview questions asked.

“The problem started when she got pregnant with our first child, Lola, who is now three years old. She started complaining about how swollen her body was and how she couldn’t fit into any of her beautiful clothes. I understood the concern and went to the market to buy more beautiful dresses to make her happy. It was quite the opposite.

She complained that I had gotten too many, and she wasn’t going to be pregnant forever. “Baby, you won’t be pregnant forever, and the clothes won’t last forever either so, don’t bother. I’ll waste all the money I have to make you happy.” She just gave me a smirk and left the room. Maybe my poem was dry, but I wanted her to be happy.

Instead, she became distant. When I asked her what was wrong, she complained about being swollen and asked me not to worry that it was just a mood swing. “Okay, that explains it. Pregnant women are known to have bad mood swings,” I thought to myself. I talked to her about it and tried to convince her that it was normal.

Her mood didn’t improve. I had to conclude that she didn’t like being pregnant. But, it wasn’t the case. She had complications during her pregnancy at delivery, and a Caesarean session to save her life and that of our baby. After leaving the hospital, things got worse.

The neglect continued. I understood that women went through pain during childbirth so, I didn’t bother her. Her mum is late – she died after having my wife. I thought that was why she was always worried when she was pregnant, but I was wrong.

My wife never carried her child, except she had no choice. She practically avoided her baby. I couldn’t ask her. I didn’t want to be the man accusing his wife of hating her child. This continued, and after the first month of coming home to meet my child crying and uncared for, I had to get a nanny.

My wife’s attitude towards our child continued. She forced early baby milk on our child to avoid holding her for breastfeeding. I was handicapped and frustrated. I thought about asking everyone I knew, but I had to ask her first, and I got the shock of my life.

“Please, leave me alone. I can’t love this child. I don’t love myself enough, and there is no love left to share!”

What did she say?

“Yes, Ify. I’m not joking. I can still remember every word she said that day. That’s not all.

The knowledge of the importance of self-love should be a compulsory skill in life. We have people like Mr. Samuel’s wife everywhere who walk around like they carry the world’s burden on their shoulders. How else do we let them know that they have a right to be happy if we don’t teach them? This is also a way to reduce the rate of suicide attempts in the world.

See also: Heartbreak is unisex. “I just found out last weekend that I had been dating myself.”