What are your rights as an employee in Nigeria?

Employee rights can sometimes be trampled upon in the workplace with little to no repercussion. In a lot of cases, the employees may not even know the required laws protecting their right. 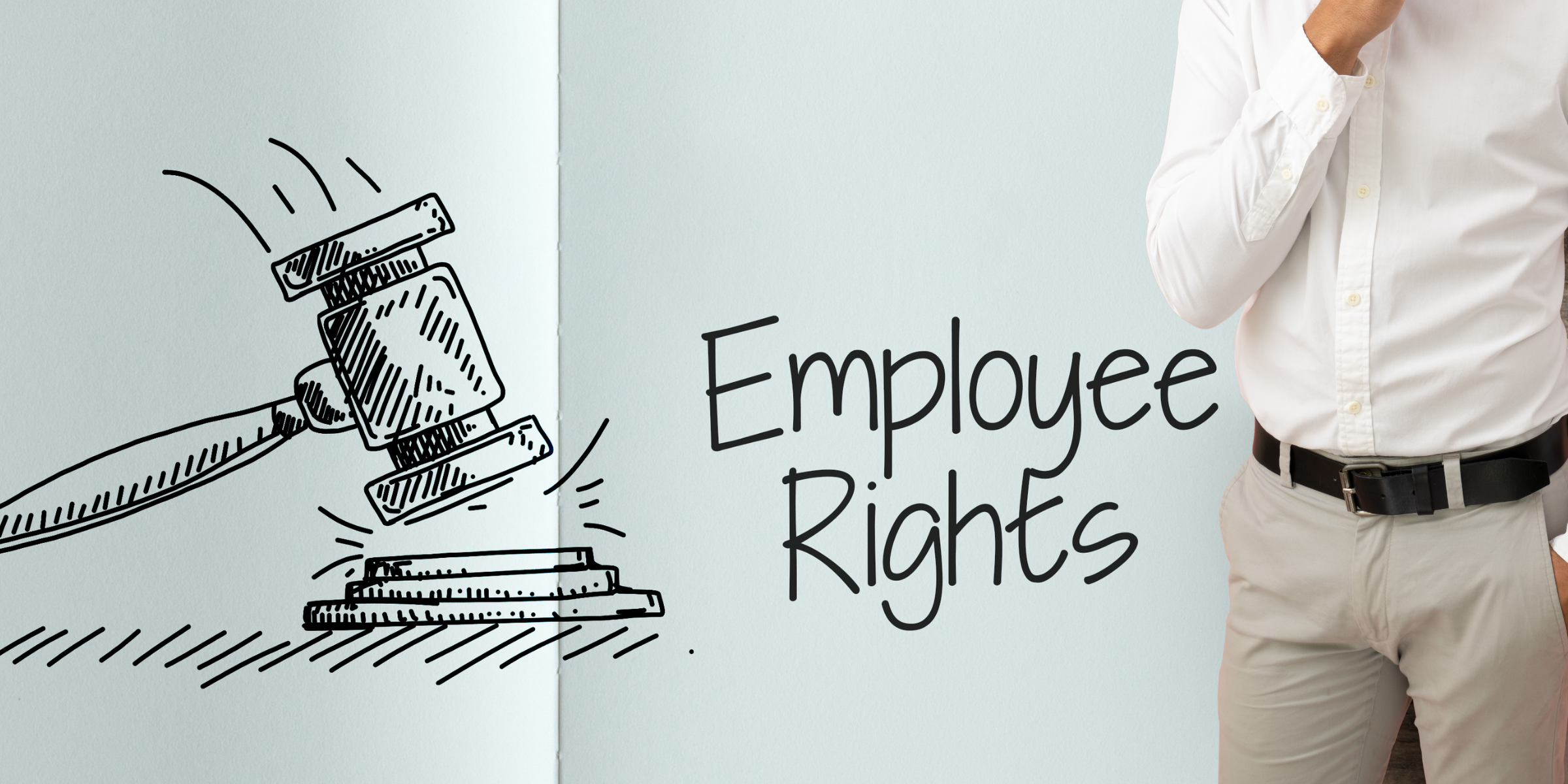 The Nigerian Labour Act is the primary legislation that deals with the relationship between an employer and its employees. It is designed to protect the rights of individual workers and employers as well as to promote productive and safe workplaces. It defines your rights and obligations as workers, union members and employers in the workplace.

Who is an Employee?

According to the definition provided by the Labour Act, “a ‘worker’ means any person who has entered into or works under a contract with an employer, whether the contract is for manual labour or clerical work or is expressed, implied or oral, written, and whether it is a contract personally to execute any work or labour’’.

However, this definition does not apply to all the classes of workers in Nigeria. That is, if the nature of your role is administrative, executive, technical or professional, then you are not covered by the Act. What governs your relationship with your employer is the employment contract, which is subject to the Nigerian laws of contract.

Having said that, let’s dig into some of the rights you should know, as an employee, under the Nigerian Labour Act and Employees Compensation Act.

An employer does not have a right to deduct an employee’s salary except the employer can prove that the employee has caused the business some injury or loss.

Section 7 of the Labour Act requires every employer to issue a written contract to the employee within three months of the commencement of the employment relationship. An employment contract is “a legally enforceable agreement, either oral or written, which defines terms and conditions of employment.” The contract lists the rights, expectations and obligations of both the company and the individual.

The Labour Act provides that normal working hours in any employment contract or agreement will be fixed in one of the following ways:

In practice, the usual daily working hours are eight to nine hours, with a one-hour lunch break.
If you are required to work outside the normal hours agreed upon in the terms of contract, the extra hours shall be considered overtime.

There is, however, no statutory provision on the overtime work limit and overtime pay. Overtime compensation is entirely a matter of mutual agreement (employment contract), collective bargaining agreement or an order by the industrial wages board.

Where you work for 6 hours or more a day, you are entitled to rest‐interval of not less than 1 hour on the aggregate. Consequently, in every period of 7 days, you are entitled to one day of rest which should not be less than 24 consecutive hours. After 12 months of continuous service, an employee is entitled to a holiday of a minimum of 6 working days with full pay excluding public holidays.

As an employee, you are entitled to 12 days paid sick leave when you’re temporarily ill and this must be certified by a registered medical practitioner.

Under the Labour Act, pregnant women have the right to not work if they produce a medical certificate from a registered medical practitioner, and stating that their confinement will probably take place within six weeks. Women are also not permitted or compelled to work during the six weeks after childbirth.

Accordingly, maternity leave is 12 weeks (i.e., six weeks before and after childbirth). The 12 weeks of maternity leave guaranteed by Labour Act can be increased by contract. However, it cannot be reduced by an employer.

After the maternity leave has ended, a nursing mother is entitled to half an hour, twice a day, during her working hours to nurse her child. There is no provision for Paternity leave under the Nigerian Labour Act. It is subject to the terms of the employment contract.

Severance pay is often regulated by the contract of employment. It is generally calculated based on the worker’s length of service and last salary. There is no general statutory severance pay. It is  based on the set terms in the employment contract.

An employee cannot be dismissed in any of the following circumstances:

Please note that this information is provided for informational purposes only and is not intended to be legal advice. No lawyer-client relationship is formed or implied. If you require legal advice or if your rights have been breached, please consult with a lawyer.