Respect: not a matter of age but of space 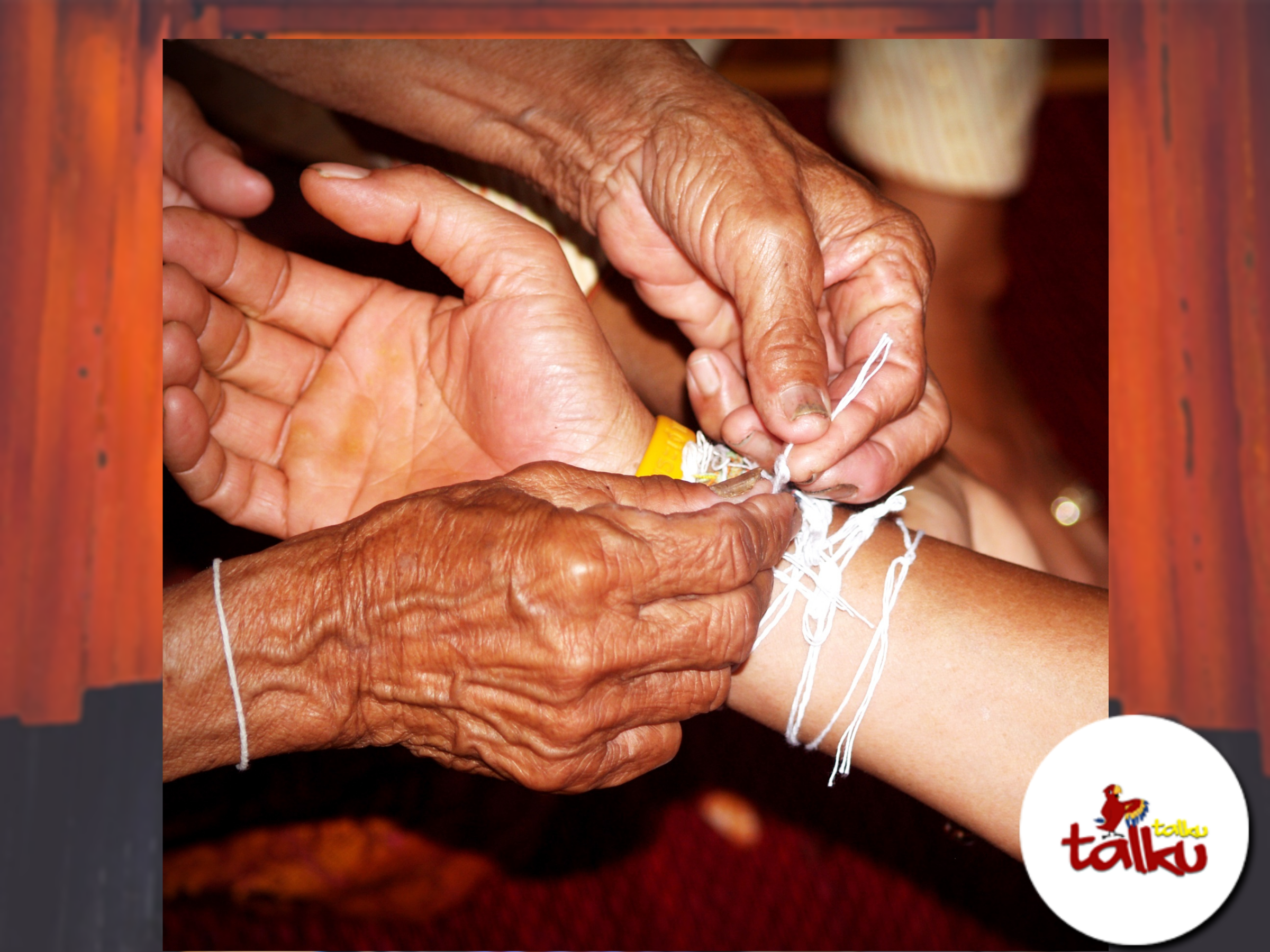 Greeting and respect are not the same things. In African society, a greeting is a sign of respect and regard. The first, respect, is associated with greeting or obeying an elderly person and the second(regard) could be associated with the general idea behind greeting people in general.But, if I greet you, it does not necessarily mean I regard or respect you, I might just be trying to open a conversation(discourse) or exchanging a pleasantry as required.Respect, on the other hand, is an acknowledgement.

According to the Oxford Dictionary, respect is “a feeling of admiration for someone or something elicited by their abilities, qualities or achievements.” This implies that if I respect you, it shows that you have some abilities which I might have or not have and I recognize that you do, or you have a quality or achievement that I do not possess.

Aging is a sign of experience. It can never be overrated because its proof that there has been a past before your existence. This is why Africans believe that when you see an elderly person, you should greet them in recognition that they knew the world before you. Greeting an elderly person is a sign of respect in African society because of this reason. But, can’t we say its because we recognize that they occupied spaces as humans in this world before us?Let’s not deny it, some people do not have these features listed but require respect.

For example, when you walk past a child who clearly has not acquired these abilities, you don’t just slap them and tell them “I have achieved a lot and you have not. Take this slap.” I can just imagine the scenario…lol. That child could call you a mentally unstable person and acquire believers of that thought.

You would want to argue that the child didn’t greet. But, let’s take another example. If you walked past a mentally unstable man who obviously lacks these aforementioned qualities, do you just tell them, “I am an admirable human and you’re not so, you take this slap”? I am laughing out loud just thinking about this. What an event that would be!

As humans, we occupy spaces in this world and when that space is breached, there has to be a reason for it. It could be an accident, a mistake, an embrace, a fight, a hug, a kiss, a handshake, or any other form of physical contact. Asides these, there is a call for questions. A and B need to agree before any contact is made. That wait for approval is respect. It doesn’t matter who issues or receives it. Interestingly, we have now been exposed to westernization.

The advent of western education and the corporate world has further given proof of this ideology. We now have companies with very young bosses. For example, as published by Vanguard, “Two Nigerian sisters, Zeena and Zara Adebayo may very well be making their way into the Guinness Book of Records for being the youngest Chief Executive Officers out of Nigeria. Zeena, 4 years old, and her sister, Zara, six months old officially launched their company Zeena and Zara Limited on October 10, 2020 in Lagos.”

This establishment won’t be employing babies as workers because they want to gain respect due to age. The employees won’t be waiting for Zeena and Zara to greet them when they arrive at work. They will greet them first and Zeena and Zara may choose to reply…or not. They got that space for themselves, if you can’t respect them in their establishment, you can leave.

To put a crown on this, respect has been assumed to be many things by different people from different perspectives and the list continues to grow. Apart from being a matter of space, it could also be a means to favouritism but let’s not delve into that aspect for now. Let us hear from you. What does respect mean to you?