Begging Question: Abortion – does the father have the right to know?

Abortion in Nigeria, whether as a topic of discussion or an action to be executed, always brings with it heightened reactions. 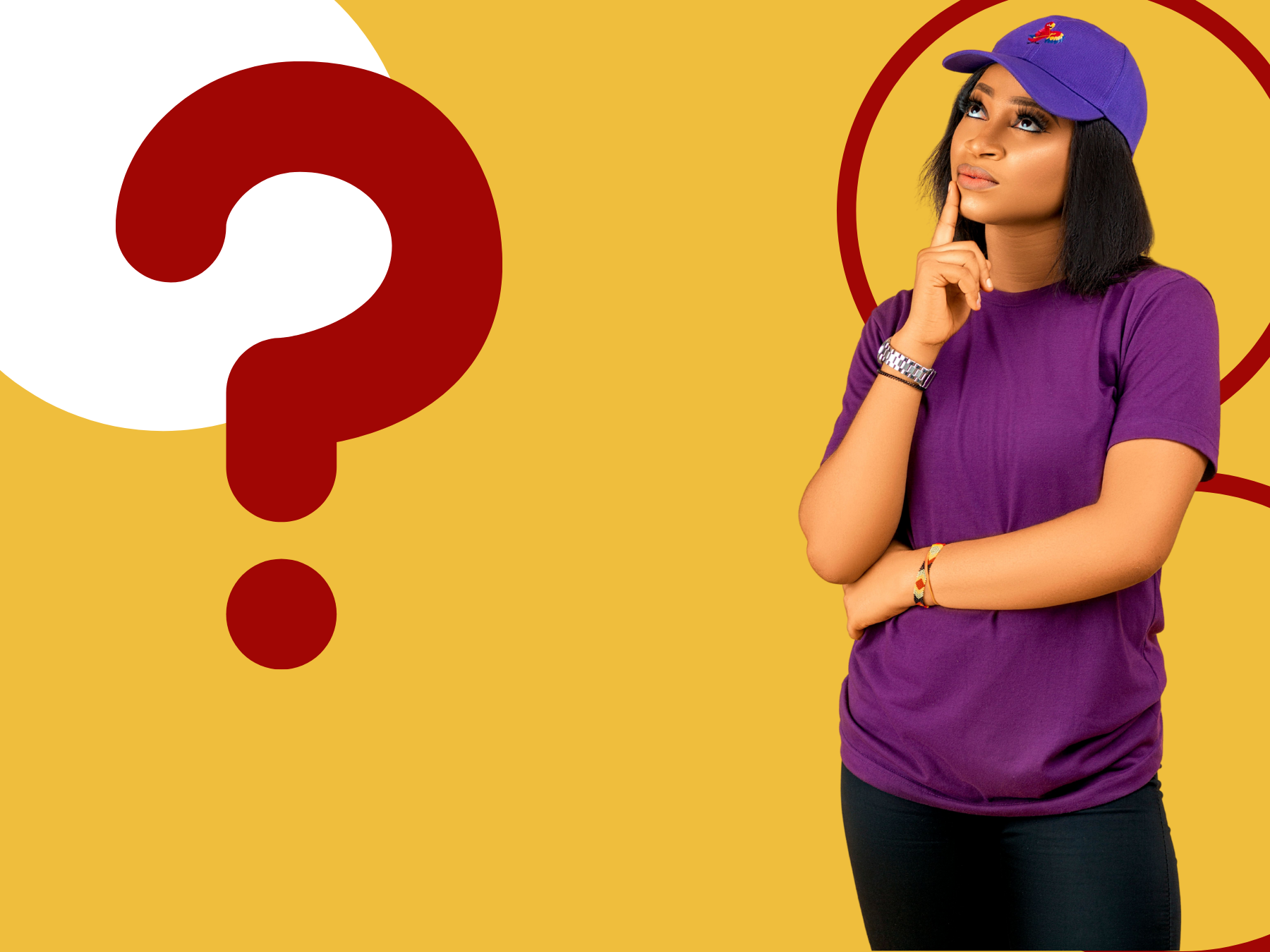 The question of abortion in Nigeria, whether as a topic of discussion or an action to be executed, always brings with it heightened reactions and, in a lot of quarters, push-backs or outright condemnation for various reasons – religion being one of them. This is even reflected in the country’s law with abortion being criminalised, except to save a woman’s life, in both the Penal and Criminal codes for Northern and Southern Nigeria, respectively.

With Valentine’s Day only 10 days away, I’ve been observing the “love” trend build up on my social media timelines. Those excited about the day and those who couldn’t be bothered. Some looking to make it memorable and others who may end up with memories that last a life time. It is no secret sex is one of the items on the menu for most that will be looking to grace this day.

While sex between (or amongst) consenting adults is nobody’s business, we all know some of these adults will be having it unprotected with a good number not thinking deeply of the consequence that ensue nor be ready for the outcome, should it result in a new life. So what happens if a new life is formed by unprepared lovers in a country with strict abortion laws? Does the father have the right to know or take part in the decision making if the mother chooses to do an abortion?

In prep of this article, I did start some preliminary conversations on my social media platforms and got some interesting and diverse perspectives on the matter. Some respondents thought it is the woman’s body and so she alone has the final call.

Yes, the girl indeed carries the baby and she is responsible for her body and all the reasons we can think of. But then, let us look at it from the perspective of the baby’s father because it always takes two consenting parties to produce a baby. He (the father) is responsible for the implant.

On the flip side, another respondent thought the father must have a say in the matter – as it was a joint effort – and the woman can only make an abortion decision after both parties consent to doing so.

If a farmer sows a seed, he has a right to know if it has germinated except he chooses not to care about it. This is the same thing with a baby and, more importantly, it is a human seed. If it will be terminated or left to grow, it should be done with both the father and mother’s consent. The mother can only choose to abort a child when the father doesn’t care or doesn’t exist.

Another respondent did angle the religious element to their perspective although they agreed the father had to know as a matter of fairness.

First of all, abortion is a sin. But I think it’s only fair that you tell the baby’s father regardless of whatever your decision is about the pregnancy because you both made that human and so he has as much right as you. Obviously people say it’s the woman’s body so she has the right to decide if to carry the baby or not but you should have thought about it when you were busy having sex. That stage is were you should have made a decision right for you.

The final respondent that made the cut in my “views sampling” did a bit more of a dissection on the matter, looking at it from different angles and the possible decisions.

This is an interesting one, let me try to do justice to it. The “first scenario” is that of a married couple.  If the lady terminates without letting the guy know, that’s just pure wickedness (unless of course the baby isn’t his). Reaction would be that of betrayal and hurt. The “second scenario” encompasses those in serious or casual relationship. Now this one is where the story lies. I feel it’s kind of wrong to not let the father know because maybe you, as the woman, think he won’t be in the picture or he doesn’t want to (yes we know there are dead beat dads) but at least give him that option. We have seen cases where “irresponsible” men suddenly go from zero to hundred when they get a woman knocked up. The woman has the final say in deciding to abort if she doesn’t want to have the baby. it’s all fine and good but at least let the father know. Third scenario: in the case of rape, please abort!

Having read all these perspectives on the matter, what are your thoughts? Abortion: does the father have the right to know?