Parents can be wrong as well

Parents are one of the best gifts given to humans. When you go close to a person who has lost a parent, you would understand how important the presence of a parent is. 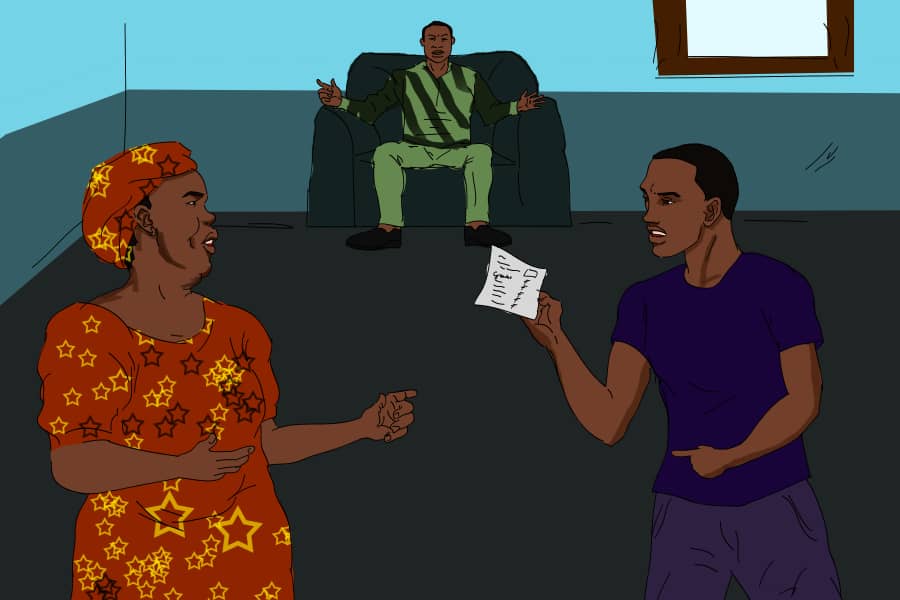 Parents are like the first people we get familiar with when we come into this world. This is probably the reason for our strong connections to them. They have guided us through our feeding process, first steps, and first words. Considering that we have learned the right and wrong things by imitating them, we do not consider that there are times when parents can be wrong. However, this should be reconsidered as parents are also humans.

How parents can be wrong?

Parents who fight in front of their kids

I have a friend whose house was like a replica of a WWE and NXT wrestling ring. There was no day we didn’t hear the parents fighting. Neighbours would gather with seats to watch them and laugh when there was a need to. If it was not between the mum and dad, it was between the dad and a neighbour. It was so embarrassing for the children.

Parents who are not approachable

Some parents are very unapproachable, even to their children. There are issues that children would want to talk to people about, but they wouldn’t want to talk to their parents. Parents should learn to draw their kids close by being their friends. If you shout at them a lot, they would stay far from you, and that’s one of the places where family problems come from.

Lack of adequate understanding of their kids

Don’t be surprised to find out that some parents don’t know their children’s birth dates. I remind my dad about my birthday every year. I hardly blame him most times as I remind him of his birthdays as well. Asides from that, there are certain things you would tell my dad about me that he would disagree with strongly. It is also possible that children pretend to their parents a lot, but that is why you should understand your child well enough to detect such instances.

Making decisions for their children

Parents make the most mistakes here. Making choices for children only gives ways for future headaches. If you choose a career path for a child, the child tends to be nonchalant about things pertaining to that career. I have heard of cases like, “I wanted to be a fashion designer, but my dad said I had to be a Lawyer so, I can’t force myself.”

On the other hand, if the child has made a choice, you could give a condition of impressive performance. That way, there would a promise of peace and success for that child.

When children get married, the parents should allow them to make their decisions in their families. Imposing your involvement can be very harmful as they will feel choked and stay very far from you.

Finally, parents are one of the best gifts given to humans. When you go close to a person who has lost a parent, you would understand how important the presence of a parent is. Notwithstanding, there are times when you would wish your parents understood that they could be wrong as well and try to make things right.

See also: Not all women want to join the movement for equality