Omo Ghetto – The Saga serves perfection in a ghetto

The Saga isn't your average Nigerian satire with extremely dry and on-the-nose jokes as we've seen in the past. It has a unique tone to it that resonates with real life in the slums of Lagos. 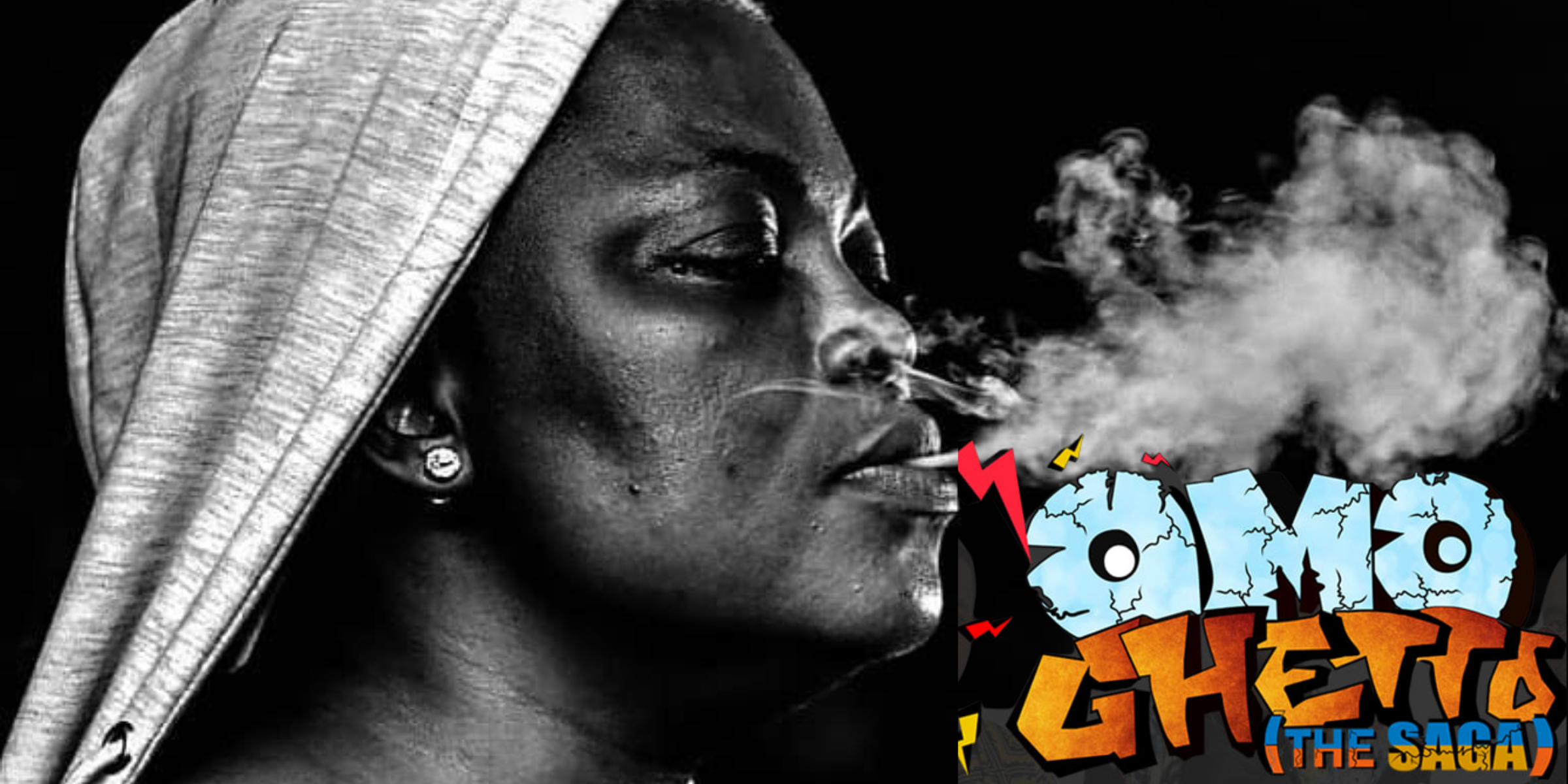 Today, we delve into the wonderful world of Nollywood. People have a lot of scepticism as to the production of Nigerian movies. But you see, we have come a long way since “Living in Bondage – Breaking Free” by Ramsey Noah and Steve Gukas.

Nigerian movies are experiencing a resurgence due to the high demand in quality from cinemas and in turn, our Nigerian movie producers that have dreams of debuting in cinema have also responded in kind by releasing quality movies at least some of the time.

Today, we are reviewing Omo Ghetto – The Saga. The movie was produced and co-written by Funke Akindele who also starred in the movie as its lead actor named Lefty, and to everyone’s greatest surprise, the movie was very well made.

The only thing the movie had wrong was the over-the-top performance mostly by its female protagonists, but 30 minutes into the movie, it becomes a foregone conclusion that the only way to sell the characters was to actually be over the top because of the nature of the movie.

Omo Ghetto – The Saga succeeds in a realm where a lot of Nigerian movies, even the best of them, fall flat on their face. It has great character development and a great story that doesn’t get distracted by unnecessary subplots. Each character is unique and well fleshed out.

The production and cinematography are very well done as well as the fight choreography, the fights are exactly what you would expect from a Yoruba movie comical and yet brutal. The movie centres on its main character, Lefty, an adopted child of a wealthy Lagos aristocrat.

While this backstory would have been a joy to see on screen, we just have to make do with us being told about it. Lefty and her gang of ghetto amazons played by Eniola Badmus, Chioma Chukwuka, Bimbo Thomas, and the famous singer, Yemi Alade make their way through the harsh reality of ghetto life in Lagos as petty criminals and hustlers.

Against their warnings, their leader, Lefty maintains a long term relationship with a con man played by Deyemi Okanlawon, their relationship leads to Lefty having a run-in with the law, and so, the story begins.

My favourite characters in the movie are villains played by Zuby Michaels as Azaman – I rooted for him throughout the movie – and Inspector Dede a corrupt cop. Expect a lot of cruise from those two as well as Lefty and her hilarious female gangsters.

Omo ghetto – The Saga isn’t your average Nigerian satire with extremely dry and on-the-nose jokes as we’ve seen in the past. It has a unique tone to it that resonates with real life in the slums of Lagos.

Omo ghetto – The Saga is about friendship, family, and how far one can go for a person he or she loves or cares about. The only reason a person wouldn’t shed tears at the soulful moments of this movie is because of how funny the characters are even in their worst situations.

Omo ghetto – The Saga is a movie that should be seen and experienced by all, it is one of the best to come out of Nigeria and one that I am personally proud of.

2hrs 35mins is too long for a comedy