Nwagu Chukwuemeka Charles aka “UDC” – The teenager with deep lyrics

Charles’s biggest challenge is getting sponsors that will help him grow. Though he is currently working towards it and with time it will pay off. 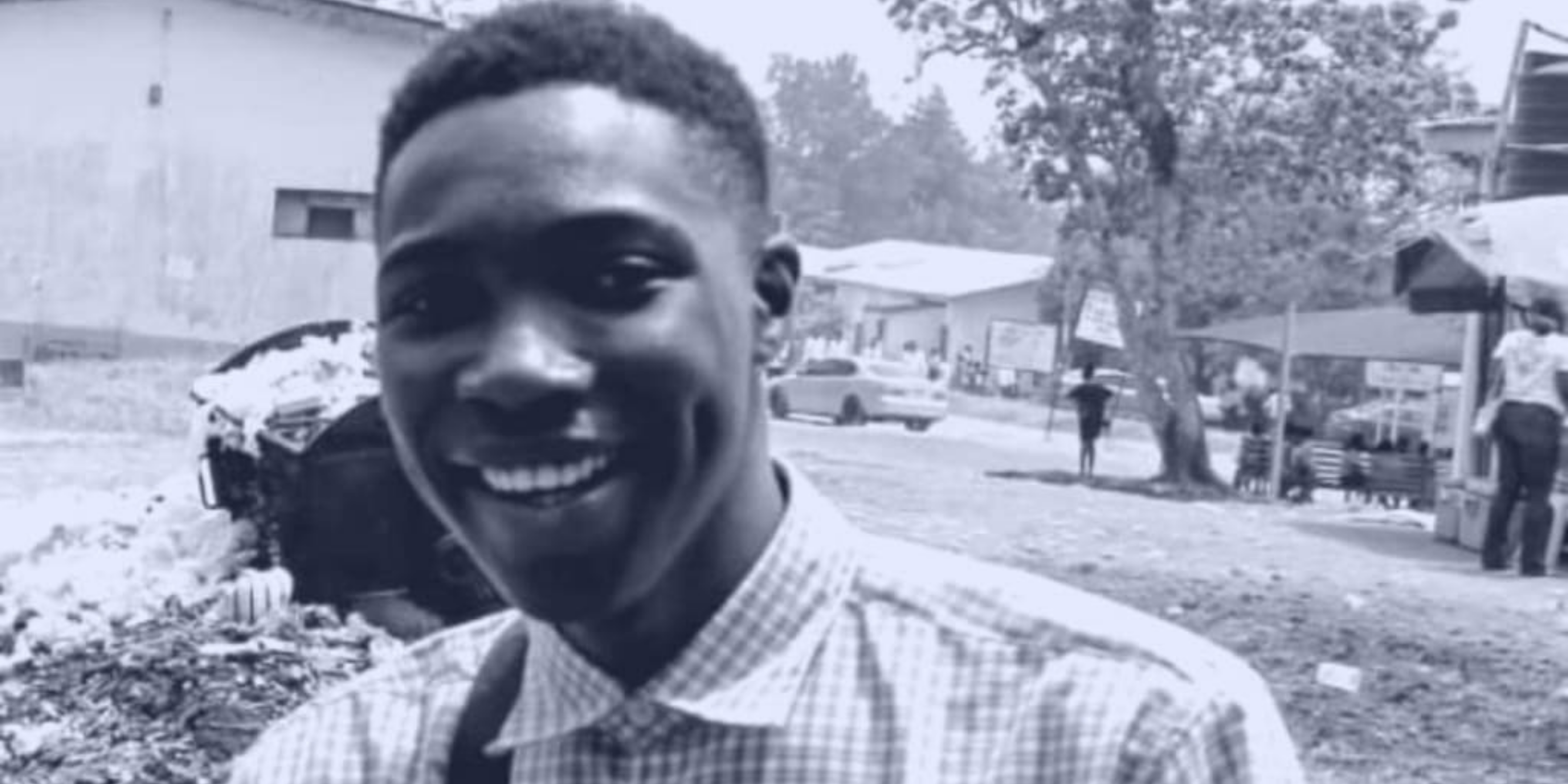 “Defy all odds and follow your dream” is one quote I live by. And when I come across young people towing the same path, I usually look at them with so much admiration. Nwagu Chukwuemeka Charles is one of them.

He is an 18-year-old student of Imo State University where he is studying computer science, and he raps real good. Unlike the usual lyrics that centre on “Ladies” and “Booty” that a lot of Nigerian music artists cook up these days, Nwagu Chukwuemeka Charles writes songs and raps that resonate with human feelings. They are so deep and meaningful.

Charles started making music when he was 13 years old. He was in junior secondary school and would always freestyle with his friends in class not minding the punishment that will be meted out by teachers.

He was nicknamed, “Eminem junior” by his friends in secondary school because he knew most of the famous rapper’s songs and would always rap along when it was being played. Years later, the American rapper and producer turned out to be his greatest inspiration.

Read More: Hanamel is shining a much-needed light in being a creative

Honestly speaking, this young rapper is fearless. No wonder his best song is “I am not Afraid” by Eminem. Despite his father’s opposition, Nwagu Chukwuemeka Charles still forged ahead and never gave up on his music.

Though his mother supports him, his father couldn’t understand why his son would rather be playing and writing music instead of focusing on his studies. Most times, when Charles freestyles while doing his chores at home, his father would walk in, take the headset from him, and smash it. He would tell him, “Better focus on your studies and leave this music stuff you are doing”.

All these didn’t deter Charles. He kept on writing songs, singing and rapping. With time, his father came to understand that this was his son’s passion and there was nothing he could do about it.

One attribute I love about Charles is that he does not need to take any substance to get inspired. His inspiration comes naturally. Sometimes, his mood affects it too. According to him, he freestyles and records himself a lot. When he thinks he has enough drafts, he will choose the ones with important lyrics to work on.

As to how he wrote, “Grace”, his debut single, Charles said that he wasn’t in control. In his words, “The lyrics were pouring in from nowhere”. He didn’t plan it. He had another song in mind to write with the beat but found himself effortlessly writing a different lyric altogether. It was later that day that he discovered that his mother had just had successful cancer surgery.

Charles believes that could have been the reason he got inspired to write that song. Though the song received lots of positive reviews from friends, the young artist was a bit disappointed as he was expecting the song to bring him to the limelight. However, that didn’t deter him from continuously working and getting better at his craft. He is currently working on an EP which he hopes to release soon before the year runs out.

To his fellow young artists, Charles encourages them to, keep doing what they are passionate about, no matter what – “Even though your parents dissuade you, don’t give up”.

Charles’s biggest challenge is getting sponsors that will help him grow. Though he is currently working towards it and with time it will pay off.

You should also listen to his debut single, “Grace” here.