In simple terms, music sampling refers to taking a part of or a sample from a sound/audio recording or musical composition to use it for a different song or piece. 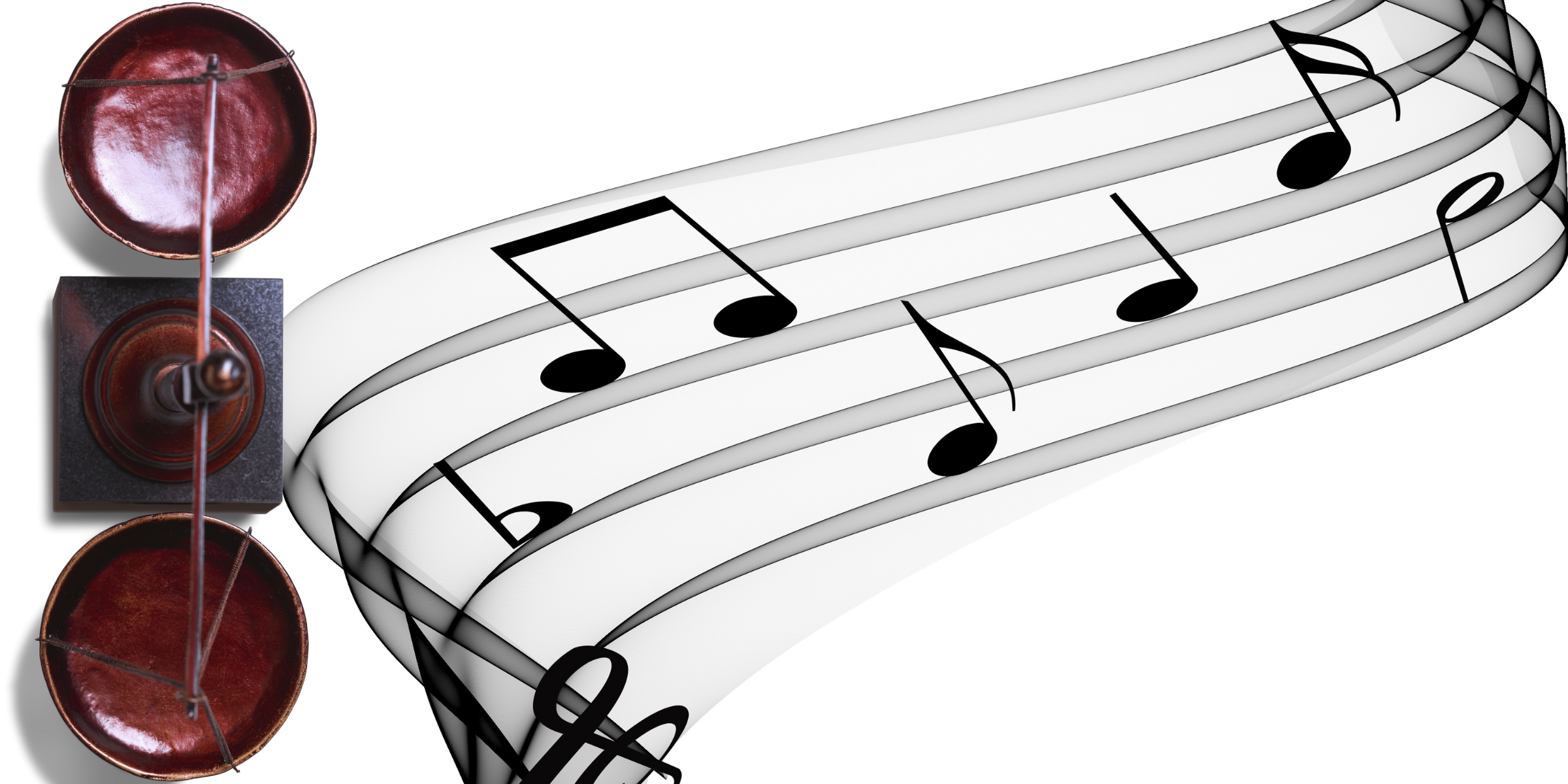 In simple terms, music sampling refers to taking a part of or a sample from a sound/audio recording or musical composition to use it for a different song or piece.

Sampling may be the saving grace for up-and-coming artists who cannot afford to produce or pay for their own beats. Sampling has also intimated us to the existence of certain old-time songs by modern artists who sampled such in their songs. Again, a lot of our so-called hit songs may not have been so without the use of samples of other hits. There’s nothing wrong with being inspired by the works of others. However, before the piece is used, permission must have been sought and received from the copyright owner to avoid infringement.

For a copyright owner to prove that his exclusive copyright has been infringed upon, he must show that his work – which could either be the beats or the lyrics of the song itself – has been truly copied, and this proof must also exist in a fixed form.

In order to prove this, it has to be determined whether the alleged copy is a considerable reproduction of the original. This can also be considered as Music sampling which means reusing a particular portion of another’s person’s sound recording. It may comprise rhythm, melody, sounds, vocals, etc. Sampling is legal if permission is obtained from the copyright owner, and this is a common trouble among most artistes. Music sampling can be traced as far back as the 1960s.

Music sampling in the Nigerian music industry is quite prevalent. Instances can be seen in Davido’s “If” where he sampled Lagbaja’s ​“Gra Gra​”, Wizkid’s “Caro​” in Yemi Alade’s ​“Johnny”, Burna​ Boy’s “Anybody​” in Angelique Kidjo’s ​“We We”​. Our favourite Grammy Award winner, Burna Boy also has a track record of sampling Fela’s songs.

Despite the fact that music sampling is​ common in Nigeria, there hasn’t been any report of a related copyright suit. The case that came close died down after some social media brouhaha – In 2018, Nigerian singer and songwriter, Tekno Miles, in his song, “Jogodo” sampled “Pologo” by the popular duo, Danfo Drivers, who accused him of copyright infringement.

Also, Ciara’s afrobeat debut, “Freak Me”, where she featured Tekno contained some sort of sampling from Tiwa Savage’s “Before Nko”, and the singer, Ciara, went on social media platforms to show her appreciation to Tiwa Savage for her inspiration.

Some people are of the opinion that unauthorized use of a song is permitted if there is an acknowledgment or credit given to the copyright owner. However, this is false – this would not protect the defaulter against any claim of infringement crediting the copyright owner. It would only draw attention to the person.