The movie shows class and style as it strives to differentiate itself from its predecessors. Wrong Turn 2021 has very little gore that is stylishly shown without provoking the senses. 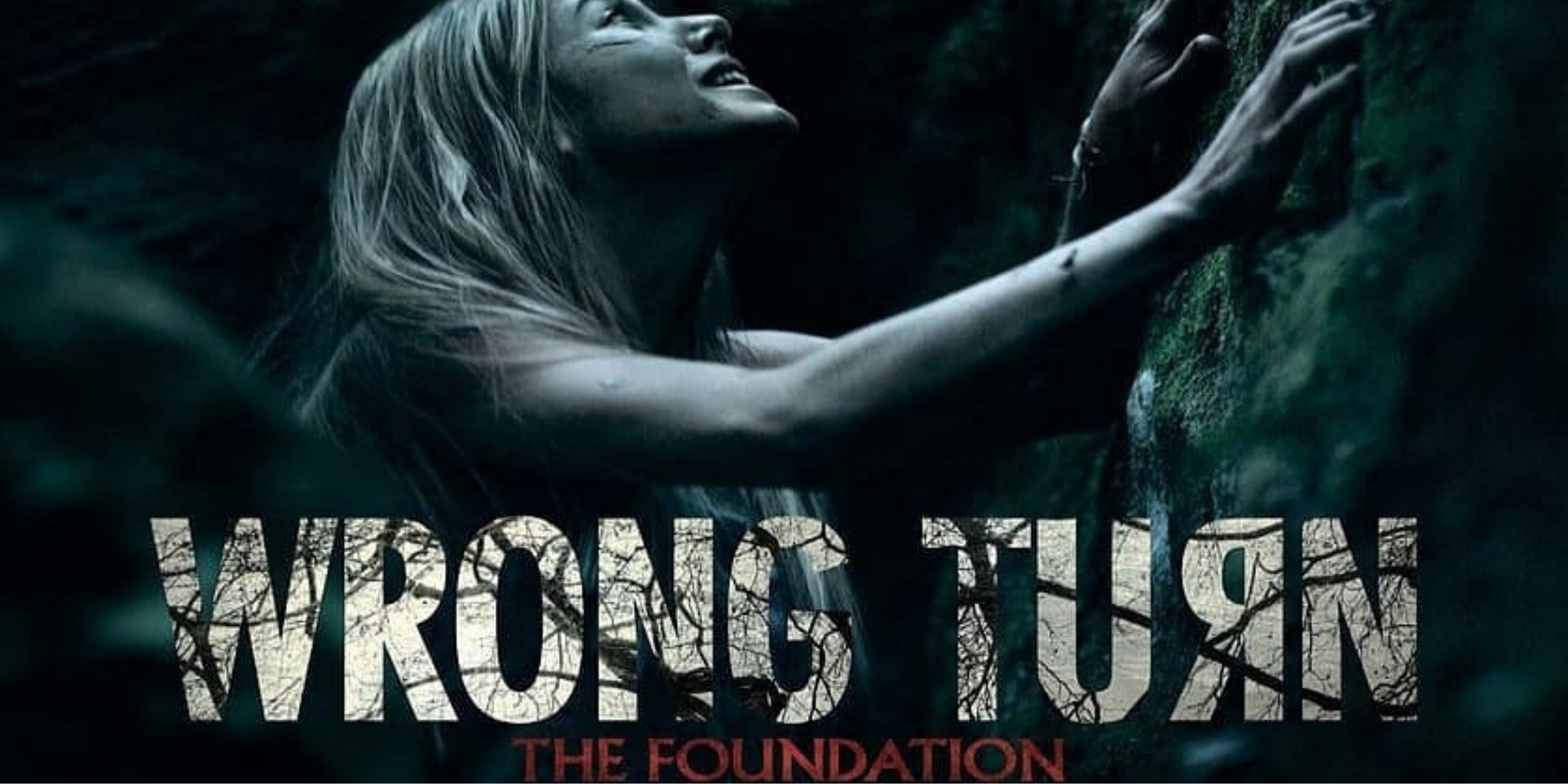 Now, Wrong turn 2021 comes out still bearing the same title, “Wrong Turn”, the series ignores the previous six movies and creates a niche for itself in a brand new world. The major difference between the reboot and older series is staggeringly strong. The reboot changed the villains from inbreeding cannibals to a reclusive cult group living in the woods.

The official synopsis is as follows;

While hiking on a path in the woods, a group of teenagers get lost and are confronted by a cult ground called “The Foundation”. What was an exciting day in the woods quickly falls into a very dark and horrible game of cat and mouse.

The movie shows class and style as it strives to differentiate itself from its predecessors. Wrong Turn 2021 has very little gore that is stylishly shown without provoking the senses. It makes use of the concept of “less is more” for its scares, which earns it a firm spot in the horror genre.

The movie was directed by Mike P. Nelson, a man with very few movies under his belt. He makes a bold statement as he turns this movie into an ambitious rollercoaster that will make you smile, scared, and nod in satisfaction. While the movie is essentially a horror thriller, it had a strong tone of family and friends.

The protagonist Jen (Charlotte Vega) and her boyfriend Darius (Adian Bradley) join their friends on a trip to the woods as a getaway from the drama going on in Jen’s life. When things go awry and Jen isn’t heard from in a while, Jen’s father sets out to look for her and bring her home safely no matter the cost.

The movie has an air of isolation around it that succeeds in making the viewer feel alone and hopeless, thus, sharing in the pain of the actors on screen. Wrong Turn’s unique take on the Teens in the wood style of horror pays dividends by keeping the viewers invested in seeing the outcome of the movie.

The movie however suffers from poor character development, and it almost makes you not care when people die on screen. Though it keeps its focus firmly on its central character, Jen. The ending is very rewarding and well worth the wait – it almost one hour forty-five minutes rides well with it. If this movie won’t change the world or win any Oscars, Wrong turn 2021 is very memorable and impressionable.

See also: Movie review: Mortal Kombat trailer is getting so much love on social media