Movie review: “SAS: Red Notice” – an ambitious but complete failure of a film

Sadly, there is nothing to look forward to; and it is a complete waste of Ruby Rose who has established herself as one of the best up-and-coming female badasses in the business 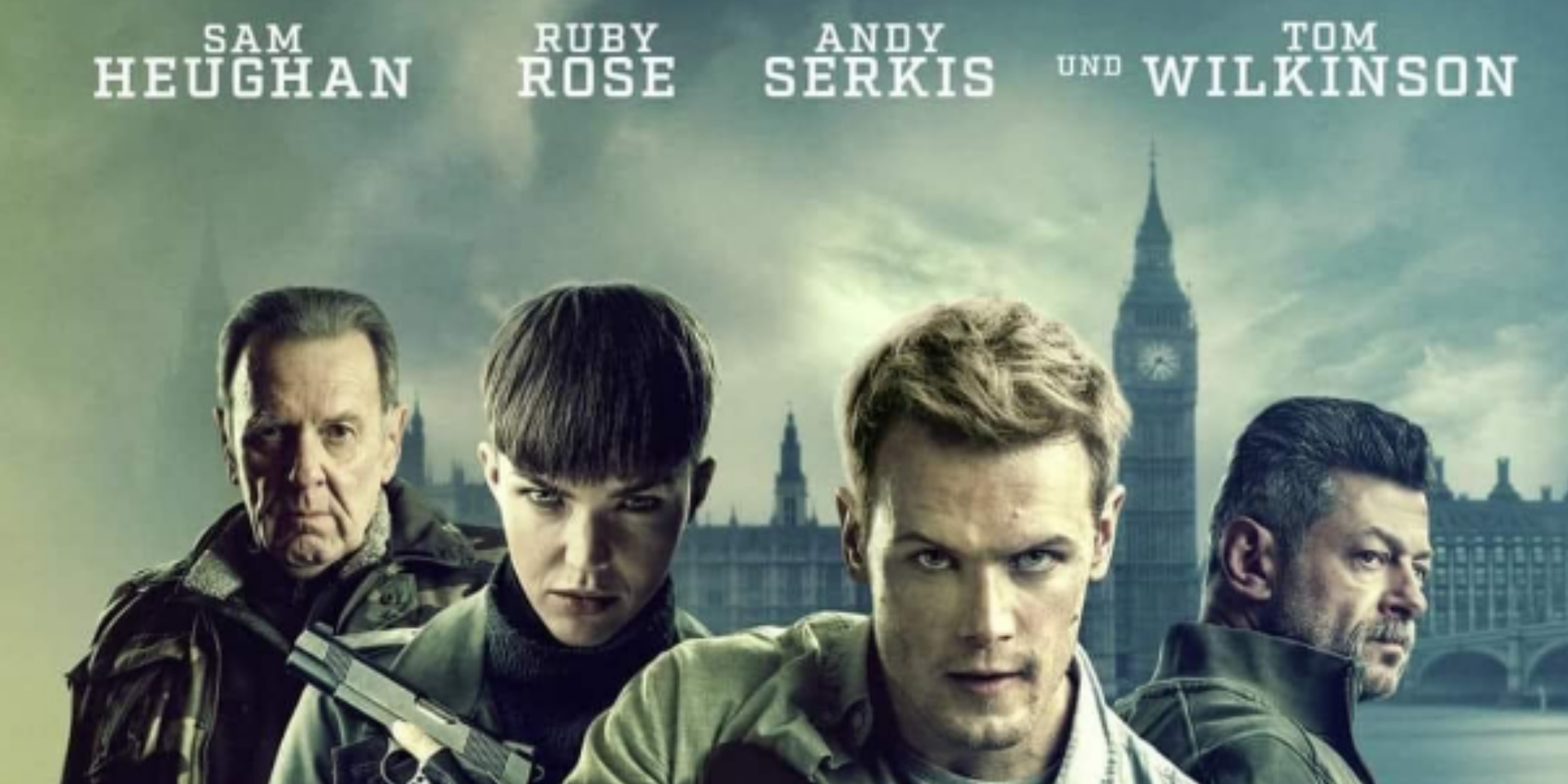 The world has changed. Thanks to the covid-19 pandemic, movies are now going places like never before as not every producer has the luxury of shooting under strict covid rules and regulations. This has made it possible for movies that ordinarily wouldn’t be made to come to light because streaming networks are in high demand for content.

Now, moving on to the review of the day, SAS: Red Notice. This movie is a clear-cut example of what happens when opportunities are missed. Director Magnus Martens delivers an ambitious but complete failure of a film that falls flat on its face at everything it tries to achieve cinematically.

The plot of the movie centres on a group of mercenaries called Black Swan – led by Grace Louis ( Ruby Rose), and her father, William Lewis (Tom Wilkinson) that were given a red notice, which is like an international level query for crimes against humanity, which they committed while performing their duties to a shady corporation.

Now the elite Special Armed Squad (SAS) – led by Major Bisset (Noel Clarke) and Tom Buckingham ( Sam Heughan) has been sent to bring them down, but there is also a hidden agenda that the black swans have against England. The synopsis sounds very promising, and the cast is perfect – excluding the star character, Tom Buckingham.

The movie is a waste of talent and time as they had everything at their disposal to make a good movie, but something about writing and directing the movie fails to deliver. We had the opportunity to get something similar to a military-style of mission Impossible movie in London, which is actually very great to imagine, but what we get is a snoozefest that took me almost 4 hours to watch because I kept dosing off every 20 minutes.

The movie is so badly written that you would not care who dies or who lives or what the goals even are in the movie. You will have no sympathy for any of the characters or what they suffer. Your main goal, should you decide to see this movie to the end, will be to see if there will be any point of redemption for this film, but I tell you right now there won’t be any.

Sadly, there is nothing to look forward to; and it is a complete waste of Ruby Rose who has established herself as one of the best up-and-coming female badasses in the business (See John Wick 2 and Batwoman season 1).

Every bad Nollywood home video movie is better than this movie.

See also: An honest review of the sequel, “Coming 2 America”