This movie is a crowd-pleaser - in terms of being true to character design, fights, and fatalities. Other than that, the characters are poorly developed and too quickly dished out. 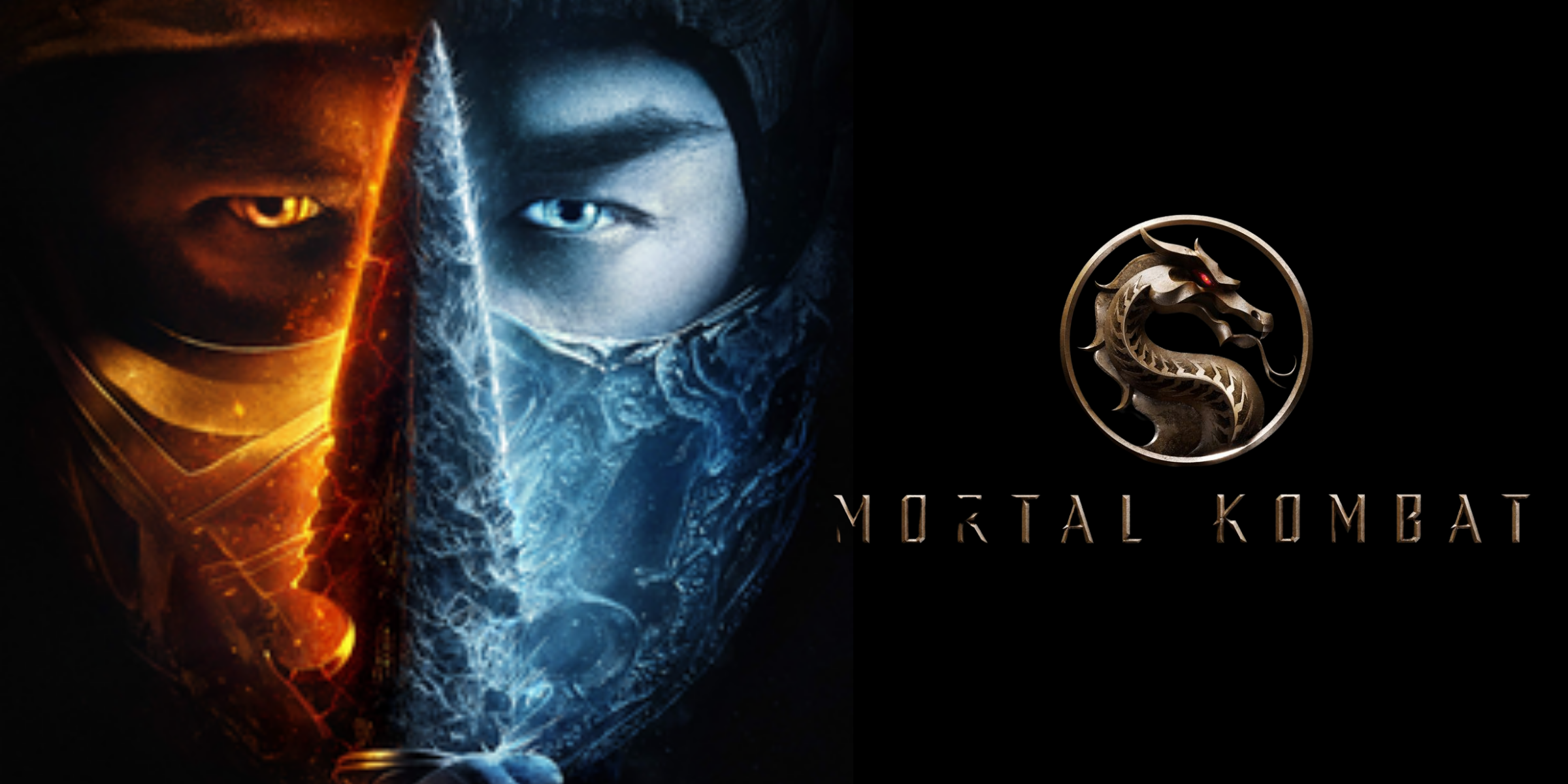 There is a belief in Hollywood that reboots are bound to fail as every movie is made by a completely different individual, each with his own unique inspiration. However, there have been reports that are great and exceeded the expectation of many. A great example of a successful reboot is the Christopher Nolan Batman trilogy.

Now, entering the Mortal Kombat reboot (2021). The movie is completely different from the original, which came out in 1995. While the original movie was a hero’s journey, the reboot feels more like an R-rated thriller than an adventure.

The 1995 version of Mortal Kombat had well-treated characters with interconnecting stories. We grew to love and care for the characters as well as their hopes and dreams. Although it was 2 hours long, it was still able to leave a print in our memory that would never go away. The 1995 version did its due diligence connecting the video game to the movie in ways that haven’t been possible to this day.

One of the dangers of making reboots is the attempt that the director makes in trying to bring in something new. After a ton of materials flying around the internet, from free YouTube videos to fan-made Mortal Kombat series, Warner Bros finally listened, and he produced a rehash of the franchise.

Directed by Simon McQuoid, and starring Joe Taslim as SubZero, Jessica McNamee as Sonia Blade, Hiroyuki Sanada as Scorpion, and Mehcad Brooks as Jax, the movie is parked. Honestly, other than that, there is nothing else to look forward to in this film. If you are looking for a heart-warming story or a hero’s journey with great romance to compensate for the extreme action, you will be disappointed.

This movie is a crowd-pleaser – in terms of being true to character design, fights, and fatalities. Other than that, the characters are poorly developed and too quickly dished out. We don’t know who they are or what they are about. Even Lui Kang, a character in the movie that is very popular in video game culture, seemed strange. What we get instead is a half-baked story about revenge without any backstory as to the cause of the conflict, and a bunch of characters coming together to fight Mortal Kombat, which never happened, and villains chasing and killing people all over the place without any goals or ambitions.

A lot of time was spent so much choreographing jaw-dropping fight scenes quick-witted comedy in the movie. No one tried to create something lasting and memorable.

There will always be another fight scene, there will always be another movie with even bigger action sequences, but what people remember the most about a movie is the story and the effect it had on them. Every other Terminator movie after Terminator 2 was bigger and better in terms of action, but still, to this day, none of them is better than the original. So we have been watching over 30 years of mistakes.

The action in Mortal Kombat 2021 is everything that you would hope for. Sometimes, it’s a little jagged, but that is probably due to poor editing, but, essentially, the key fights in the movie were amazing – save for the fights with Goro, which was particularly flimsy and very disappointing, mostly because of the new character in the movie Cole Young played by Lewis Tan.

Cole Young wasn’t included in the Mortal Kombat game mythology – his character was specially designed for the movie, and while the powers of each character came through a new system called Arkana (which wasn’t explained at all because the Arkana became something that wasn’t just spiritual but also spiritual-scientific as ridiculous as it sounds (you’ll get to see it once you watch the movie). Cole Young’s Arkana didn’t make any sense – it was far worse than that of Jax, and injecting him into the movie as the hero felt forced.

With that being said, I would advise you to leave your brain at home when going to the cinema to see this movie – it is a joyful action-packed popcorn fest with no heart at all.