Movie review: “La femme Anjola” is a true gem of a movie

Nigeria put its flag down into the earth with its first Nigerian movie living in bondage, and we had a golden era of Nollywood movies. 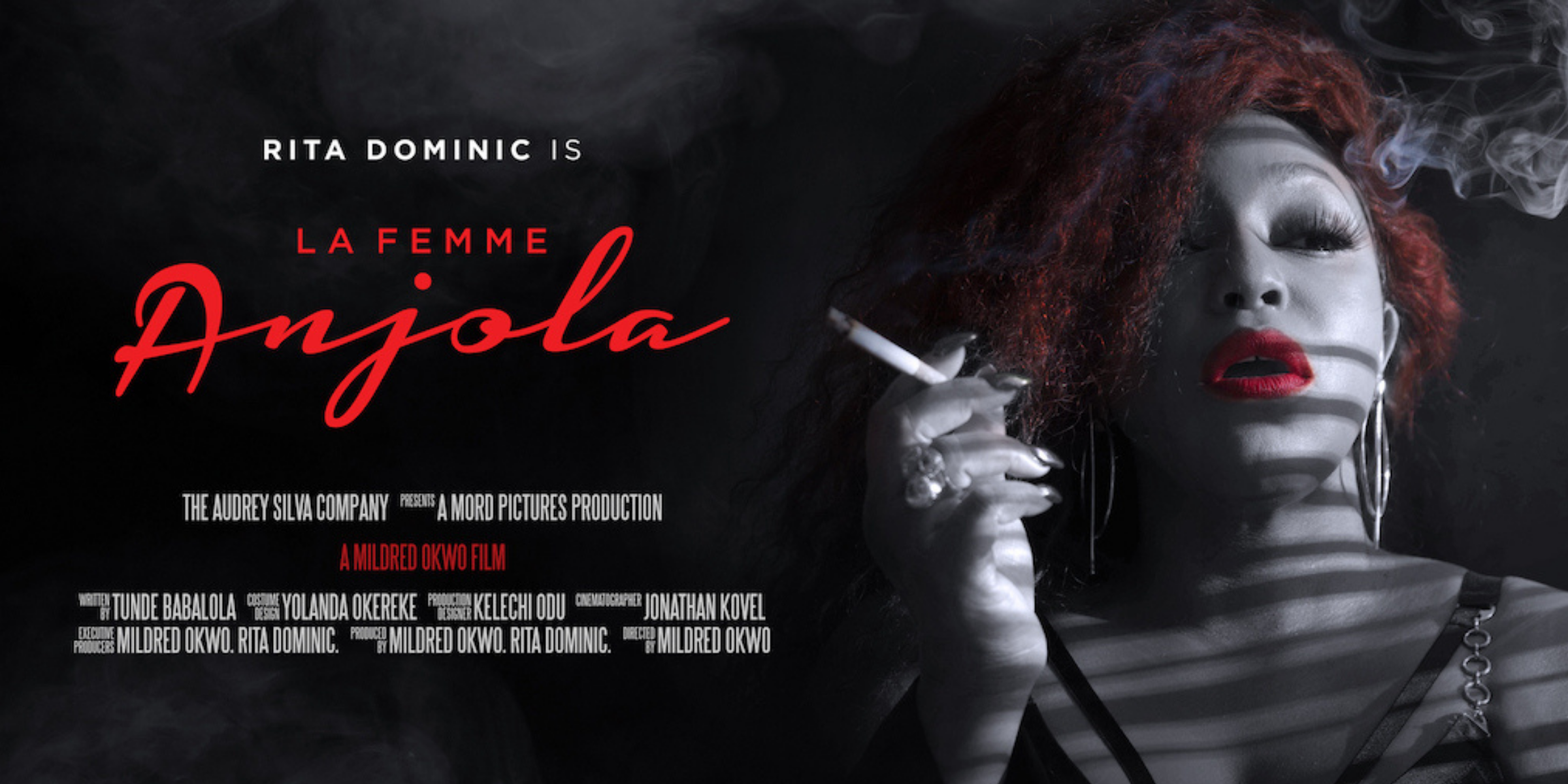 In 1991, Nigeria put its flag down into the earth with its first Nigerian movie living in bondage, and we had a golden era of Nollywood movies. Today, we have a true gem of a movie. One that is a sleeper hit – La Femme Anjola.

The movie centres on a young stockbroker, and off-and-on saxophonist called Dejare who takes a side job as a saxophonist with a live band that plays in a nightclub. He becomes entangled (Jada Smith entangled) with the tantalizing lead singer, Anjola, who takes him on a wild sexual escapade that soon turns deadly.

The cinematography of the movie is excellent – maintaining its very culturally relevant storyline. The movie is set in Nigeria (with Lagos and Port Harcourt cities playing host) and South Africa. Unlike other movies that find excuses to be shot in other countries, the producers carefully wove the story in such a way that warrants the trip to a foreign country, giving the movie an international stamp.

The movie has an atmospheric feel of danger lurking around. Even when we get comic reliefs that provoke hard laughs, we’re back to watching danger unfold. It’s very hard keeping to story, a secret because I do not believe in spoilers, but this movie delivers on its promise of being psychological, sexy, and edgy.

The movie is directed by Mildred Okwo, and she did an excellent job with her attention to detail. I watched keenly, and couldn’t find a single fault in the movie. Even though the opening scene was confusing and very shadowy, I believe it played into the mystery of the movie. The cards were played closely to the chest, and very little was revealed.

The movie is billed as a psychological thriller, but I would add mystery to it. The performances in the movie were top notch and extremely impressive. For the first time in a Nigerian movie, we hated who we were to hate and loved who we were to love, laughed when we were to laugh and even worried and screamed on cue.

Rita Dominic officially gave a performance that would crown her as Nigeria’s sexiest actress. She is deep in the character – her speech, her moves, her eyes, she sells it – and she had every guy in the cinema sympathizing with poor Dejare, played by Nonso Bassey. He’s new but he deserves an award. “Best new actor” would be appropriate.

The guest appearance of music executive and CEO of White Lion Entertainment, Soso Soberekon, is also one for applause. Soso delivered a grim and scary performance as he plays a quiet but dangerous mob boss, akin to Vincent D’Onofrio’s performance as Kingpin in Marvel’s Daredevil series.

This movie is a sign that Nigeria has a very bright future in cinema that will one day be on par with Hollywood.

1. Awesome storytelling, one of the best ever.

2. Great performances, even the bouncer was very good and the bartender too.

1. I’ll lose a lot of money getting more people to see this movie, but it’s worth it.