How many times do you see a movie that closes with an epilogue? This is an instant classic and one that would go down in history as one of the best superhero movies ever made. 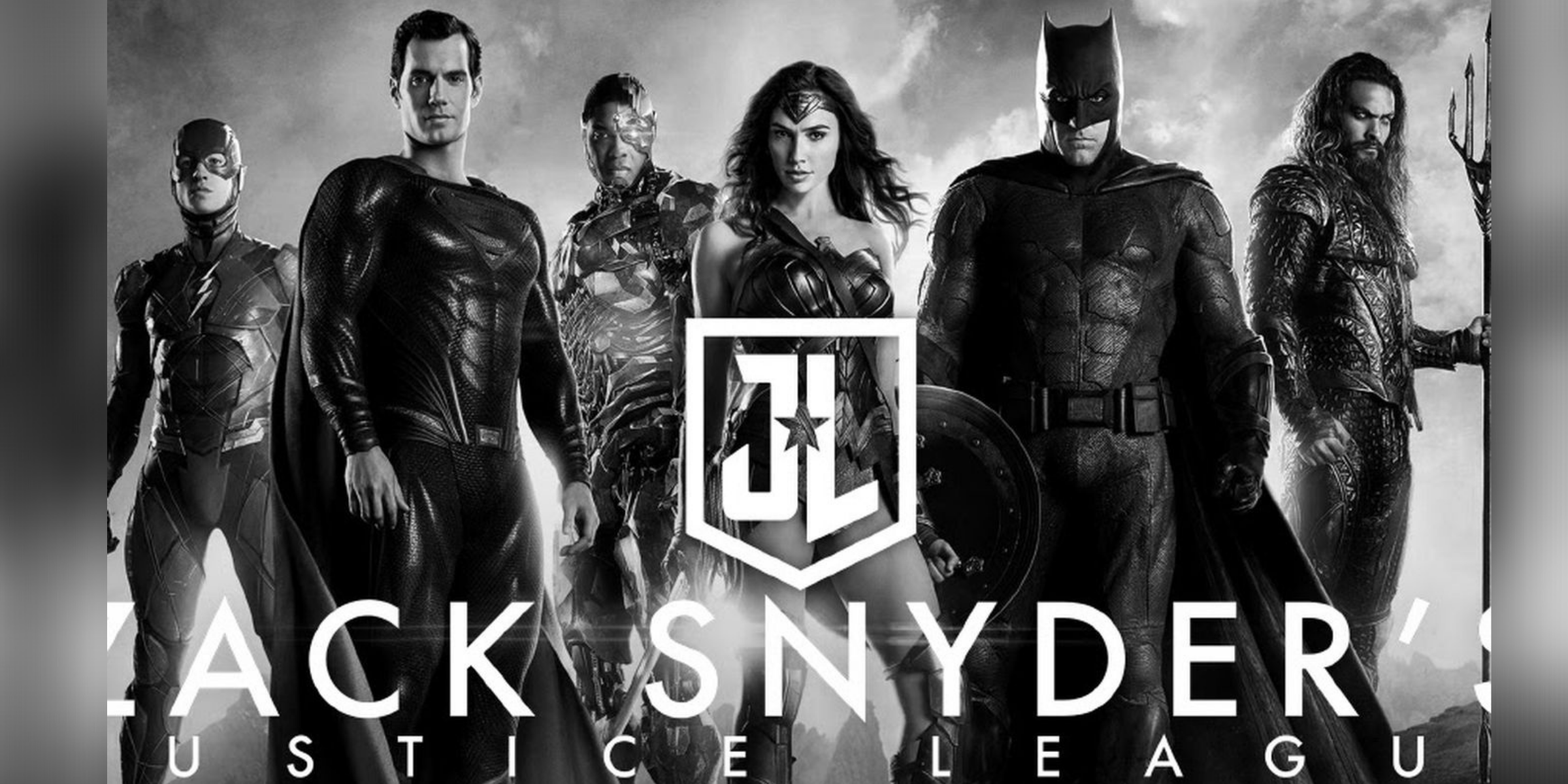 Hello, everyone, and welcome to today’s movie review. Before we start, let’s do a little history lesson. In 2017, we all bore witness to the cinematic failure, Justice League (2017). The movie suffered from bad editing and incoherent storytelling.

It was much later that we discovered that the movie director, Zack Snyder had to step down from his role as producer and director of the film due to a family tragedy he suffered, and the studio, being Warner Bros, refused to allow him time grieving over the loss of his daughter.

So, the Warner Bros executives, in their infinite wisdom, hired Joss Whedon, the same director that Marvel hired for Avengers 1 and Avengers, Age of Ultron. His track record also includes popular TV series like Firefly, Angel, and Buffy, The Vampire Slayer.

On record, this was a good idea, but in the long run, Joss Whedon destroyed Zack Snyder’s vision by turning what was supposed to be a cinematic epic action movie into a comedy. Years later, fans requested for Zack Snyder’s vision to be restored, and his cut of Justice League should be released, and our requests were approved.

Now, onto the review of the day. The difference is staggeringly clear. The first thing that pops up on your screen is that you are watching a Justice League produced by a director who is also a lover of comic films. You will also notice a lot of blanks being filled that were absent in the previous movie. This was probably what made the previous film incoherent and feel incomplete. First-time watchers will be blown away by this non-stop action film that gives you no breathing space or time to use the bathroom.

The synopsis is as follows; Wonder Woman discovers a warning from her amazonian mother, a warning signalling an alien Invasion on earth, and goes to Batman for help. Batman immediately confirms this to be connected to a nightmare he had about the future and sets out to bring together the greatest heroes on earth to fight this coming evil. Heroes like Aquaman, Cyborg, and the fastest man alive, Barry Allen (The Flash).

Unlike the previous movie, this version of Justice League takes four hours to complete. It’s a very lengthy but necessary story. Every character gets a complete three acts ark and is treated well. Even newcomers to the DC cinematic universe will fall in love with the movie and its very rich characters instantly.

The budget for the reshoots was around the neighbourhood of 100 million dollars, and the CGI and production were amazing. Action scenes were not short – they were fully fleshed-out and actualized. We also get to see Cyborg – one of the characters that were highly neglected in the previous movie.

Cyborg finally gets his due date. His character turned out to be the cornerstone of the entire movie as he was the conscience of the team, and his father was the scientist in charge of the mother boxes – a key part of the story. We get to see Cyborg as we have never seen him before and understand the emotional context of his character.

Aquaman was also redesigned the way he was intended – a witty action actor and less of a comedian. Wonder Woman excelled at what she does best. Her character is one of glamour and grace. Zack Snyder’s Justice League also has a legion of guest appearances that would make comic book fans scream in excitement, especially at the sight of Darkseid who stands as DC’s version of Marvel’s Thanos.

It’s no secret that the Martian Manhunter makes an appearance in this movie, but the way he is used is very clever and very welcomed. How many times do you see a movie that closes with an epilogue? This is an instant classic and one that would go down in history as one of the best superhero movies ever made. The movie is available for streaming on HBO Max and would be in cinemas later in the week.

3. A fully fleshed out story

9. “The Flash” is likeable now

1. Not a single thing is wrong with this film.