Money, Award, Fame: What Does Success Mean For Creatives? 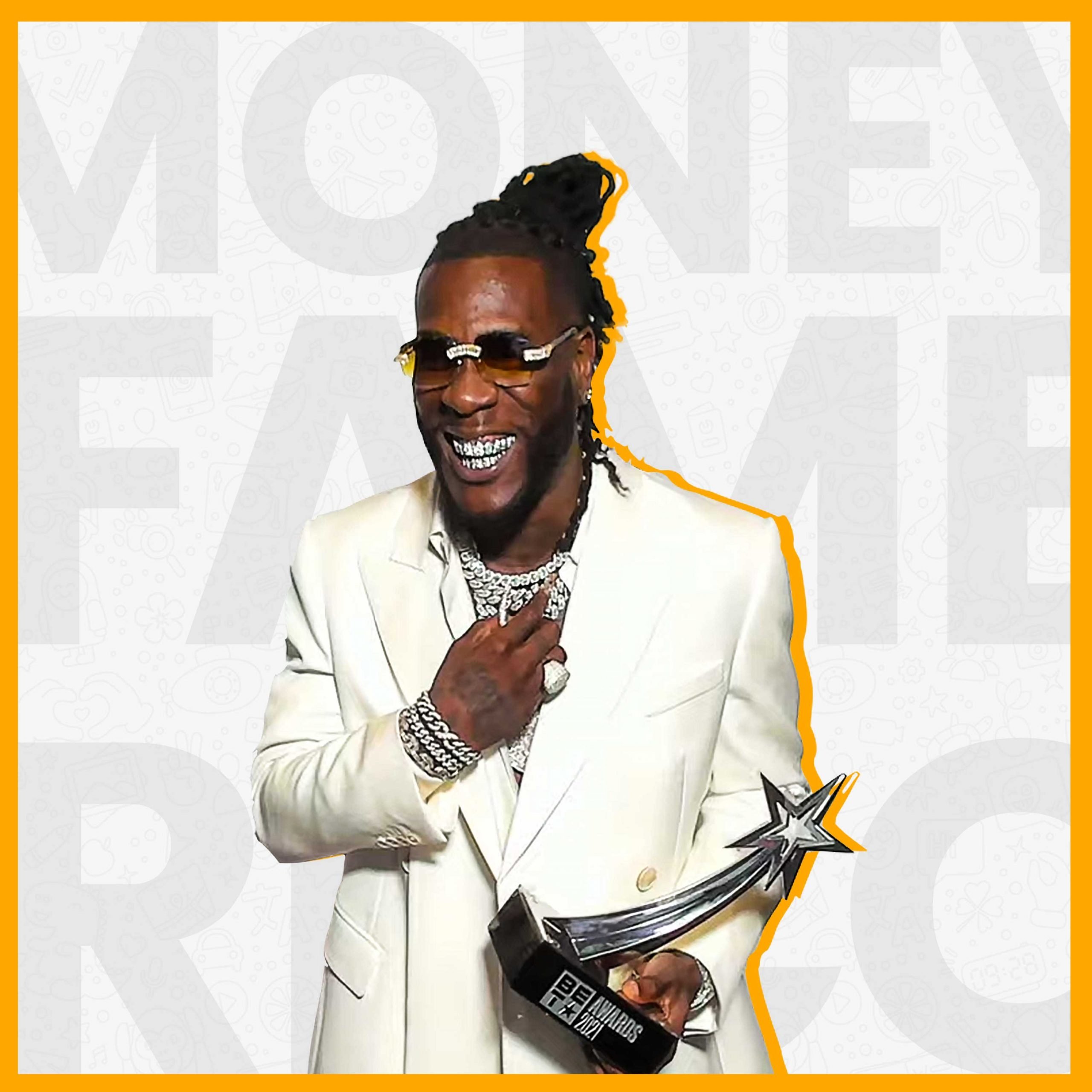 In today’s society, if you ask people to mention those that are considered the most successful creatives out there, they will tell you names off the top of their heads. If you ask them for the names of musicians, they will mention names such as Burna Boy, Wizkid, Beyonce, and many more. Ask the names of actors, they’ll mention names of award-winning A-list actors, and even the time the world went berserk over Will Smith slapping Chris Rocks at the Oscars, they still consider both very successful in their careers.

Ask an average Nigerian what it means to be a successful creative in their fields, they will tell you words like “When I don blow”, “when maga don land”, or “When I finally cash out”. The definition of success at its peak is associated with money, fame, and awards.

Money, fame, and award recognition are, of course, highly sought after in our world. But in today’s society where money and fame are a measure of how good you are, does the pressure to reach one’s financial goals, get to the top of the fame ladder we aim to climb, and the lack of awards decorating our shelves actually validate our creativity?

The Ingredients To Being A Successful Creative

Let’s start out with a bit of a story that sprung up from the inception of this topic. This is a part of a book, The Three Daughters of China, written by Jung Chang. There was a doctor, Dr. Xia, who was well known for his creative expertise in his field of traditional Chinese medicine, and because of that he did earn his fame, a lofty professional reputation, was wealthy, and sought after.

When an altercation occurred between his newly married wife and his family, for her peace of mind, he decided to leave everything behind; his business, his fame, his house of several generations, everything. His wife, worried yet relieved about the move, asked him about his decision. He said to her, “As long as you do not mind being poor.”

This was a man that was deemed successful, but because of the confidence in what he could create, he was sufficient in the knowledge and could replicate that anywhere with a great deal of hard work and determination, which eventually was what happened. Because he was so good at what he did, he became known as one of the four famous doctors of Manchukuo during his time. 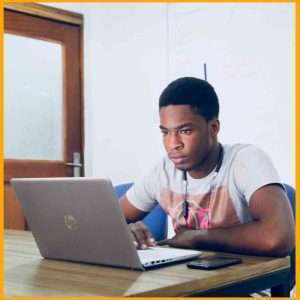 Trending
Why Outsourcing Might Be Best For Your Business

From primary school, most parents hammer into their wards that taking the first position in their class is proof of their intelligence. The whole concept of prize-giving right from school to any stage of life is to award their hard work and creative thinking – an encouragement to keep up the good work and to take pride in themselves, and as a result, boost their productivity.

However, the whole ideology has been turned upside down. A child is scolded for not winning the academic race, memes are made for creatives not winning the Grammys, and the comparison of different creative skills has become a norm.

Money, Awards And Fame Are Good To Have

Let us be honest with ourselves. We want to be paid for the work we create. Someone making a car out of locally sourced materials has bills to pay, an artist hopes to be the next Picasso, a musician wants his face all over billboards, and a writer hopes to be as famous as Chimamanda. In the creative world, all that come to play are the extrinsic and the intrinsic factors. It is a common fact that humans are insatiable creatures; an achievement of our goals will usually create a need to want more and more.

A need for a balance between the two is encouraged in every creative. A constant need for external validation can lead to the belief that one is not good enough and thereby diminish the motivation to create more. A belief in self without considering external factors can lead to being too hard on the self and taking responsibility for actions outside one’s control.

The danger of completely depending on the extrinsic factors is the trade-off that comes with the well-being and the blindness to note the day-by-day success one as a creative has achieved. The extreme success is used as role models for people – millions of followers on social media, paparazzi, interviews- and the talk of being the next big creative has been the driving force in recent decades.

In the 1970s, Mihaly Csikszentmihalyi, a Hungarian-American professor of psychology wrote his doctoral dissertation on creativity and birthed the idea of the flow experience. He introduced the flow theory which was based on research to see people who did the activities for pleasure and not for money and fame. People that were in on this research consisted of doctors, writers, artists, and many award-winning creatives in different fields. In his discovery, he was in for quite a surprise when he discovered that truly enjoying the work did not come from hours of relaxation or free-stress living but rather from being fully absorbed in the state when they were creating, and this state is known as the flow state.

The participants in this research were motivated by the experience of the process, not the money, not the fame, but the flow state that expanded the person’s capacity for their skills. It is what we call, being in the zone, where we take a step from our reality and into another reality where there is actual magic existing in creativity.

The Creative Zone And Its Role In Creative Success

Ever stepped into a space where it was just you and your creativity existing? Or let us break it down. Ever stayed in one place for hours and kept going at your creative work? Ever forgot you haven’t had breakfast till 2 p.m? Not because you had a deadline but because you were so busy creating and you were in a space where nothing else mattered?  There is this complete absorption and focus and everything concerned with the fear of failure disappears into thin air. Mihaly describes this as “The optimal state of consciousness where we feel our best and perform our best.”

Science calls this transient hyperfrontality; it is where all the intrinsic factors- excitement, determination, enjoyment- harmonize. It is not only limited to creativity but plays a huge role in it.

We can pick some elements of it in Burna Boy’s recent tweet that says, “At this point, I just want to live and die on stage with my band The Outsiders. I’ve achieved all the dreams I ever personally had. Money gives me no satisfaction. Nothing really does, except being on stage with my God-sent band.” It goes to prove the point that even when the money is made, the zone he gets when performing is no match for anything else this world can offer him.

Ayodeji Awosika, author of three self-help books and one of Medium’s top writers, in one of his many articles describes the flow state as

“Some of my best articles come from these flow states where I feel possessed. I get so deep that I’m no longer writing the articles, some demon is. You won’t have breakthroughs in your career or business if you don’t spend enough time focused intently on being creative…”

Mihaly’s research has been implemented by different creatives and companies all over the world. People find fulfillment and joy in just simply being in the moment of creating, and when the awards come, the fame and the money, it is all just a compliment and encouragement from the world saying, “Thank you, we see you, and we appreciate your work”, and this is right after you have gifted yourself the pleasures of stepping into your own magical reality.

Editor’s Pick: Step into the creative world of Samuel Etoh and learn about his Mandala designs.