FROM COVERING “TRY ME” BY TEMS TO FINDING HER OWN VOICE, MELL BARON IS CHARGED AND READY FOR THE SPOTLIGHT 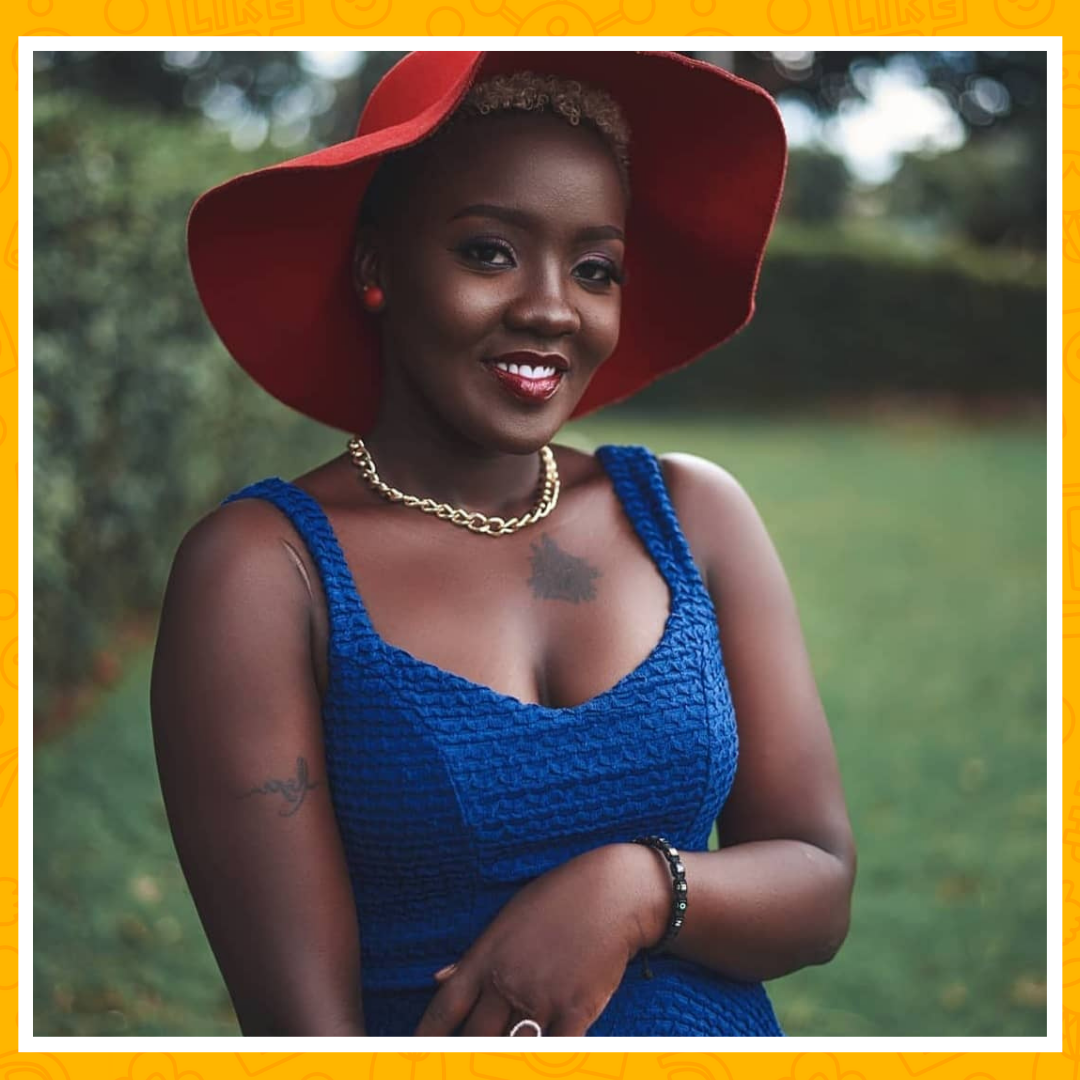 The first thing I find about Mell Baron when we join each other on a virtual call is that this creative powerhouse and fiery songstress initially didn’t want to exist in the creative industry. Before I log on to our Google meet, weeks prior, I tasked myself to dissect every aspect of Mellbaron’s life, from her music to her social media antics.

She has the look, the star power, and she knows how to make you root for her. It’s scary to think that she almost became a policewoman instead. Her father wanted her to be a nurse. If she had taken either of those routes, I wouldn’t have been enjoying the comfort of my couch, watching her smile beautifully back at me from the other end of my large laptop screen. She’s in Kenya and I’m in Nigeria, our 2 worlds brought together by the power of music. 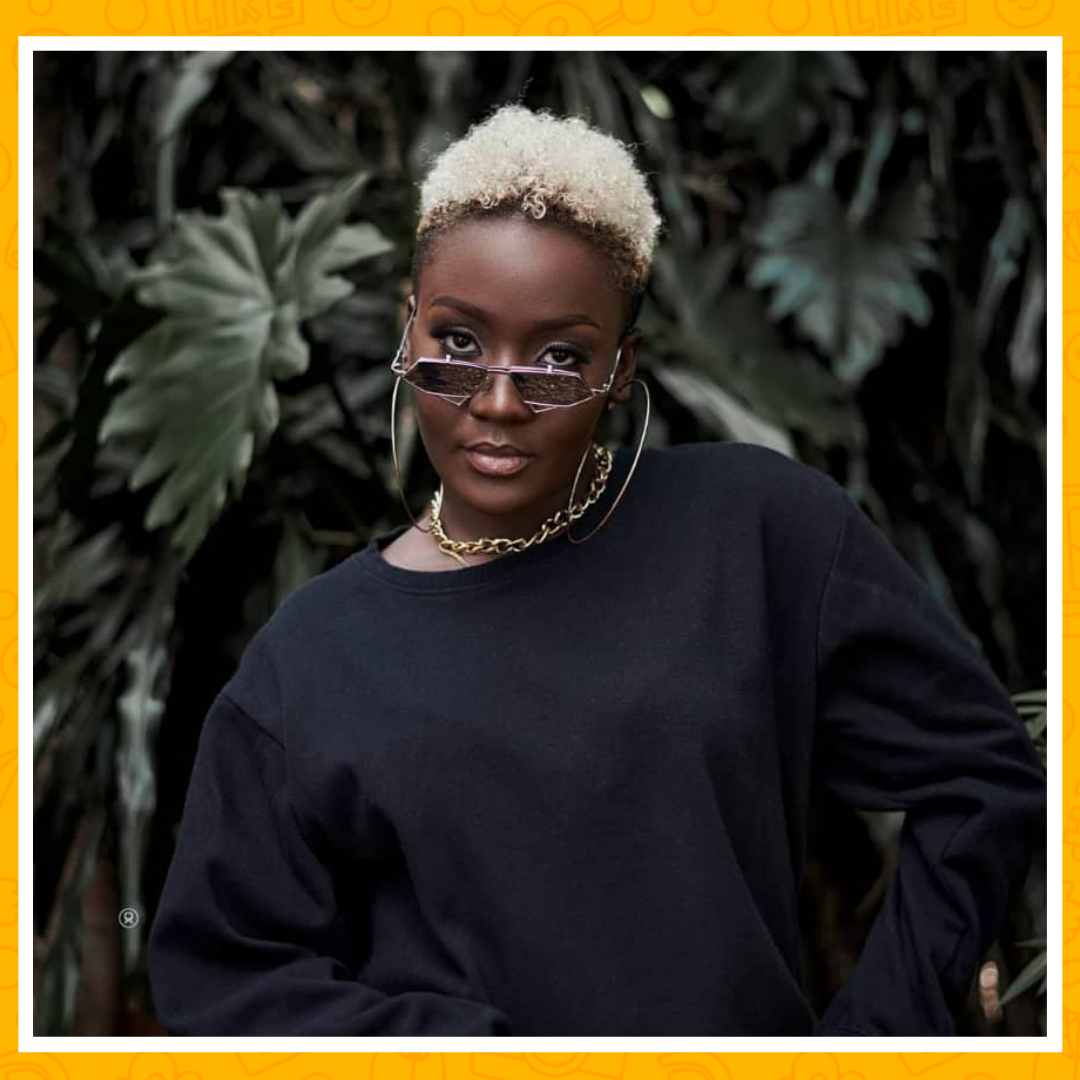 Mell Baron is a Nairobi-based artist. Her real name is Mellyn Onywoky Barongo.

Singer, songwriter, dancer, and surprisingly, a music teacher, Mell Baron is a graduate of Maseno university of Nairobi where she received a degree in Music and Arts.

“I don’t know.” Her laugh is just as melodious as her songs, “I just liked how strong women looked in uniform. I wanted to look strong, be strong like them. I was a child then.” Despite her dreams of uniforms and batons, she used to sing and dance back in high school.

She was a frequent participator in competitions and theatrics which involved her utilizing her talent to shine. And shine she did with her teachers and classmates encouraging her to take singing professionally. The more she grew and the more she sang, the more she found herself falling in love with music and dancing.

“I reached a point where I had to test the waters. I needed to see if I could do what everyone said I could. In university, I recorded my first song. It’s called Love. Before then, I covered one of Tems’ greatest hits, “Try Me.” All of my friends praised me and it became the motivation I needed to push harder.”

I ask her why she decided to cover Tems and without hesitation, she begins to tell me how much she loves and vibes with Nigerian music. Her top music idols are Simi, Yemi Alade, Joeboy, andAdekunle Gold. “My favourite song at the moment is “It is what it is” by Adekunle Gold.

Simi’s voice is magical and Yemi’s dance steps are absolutely breathtaking” She went further to disclose the first artist she would love to collaborate with within Nigeria is Simi because she relates so much to her. “She was the inspiration behind my song Love.”

The Journey So Far

Mell Baron is also somebody who pushed beyond all difficulties to be at the spot she is right now. She wants to be a source of inspiration to a lot of people and also create her music empire where she can embrace the uniqueness and unity of all artists.

“The pandemic made me discover myself more. I had to learn a lot of things during this period and it has been helpful all along”.This seems to be the same song every creative sing of the 2021 pandemic which took the world by storm. Mellbaron didn’t let it hinder her progress as an artist or stump out her creative spark.

No, instead she used it as fuel to push herself to create more magic. Now she’s ready for the world to hear what she has been cooking. She owes it to a lot of people to shine, like her mother, who was an artist too, before she passed away. With a twinkle in her eye, she tells me is sure her mother would be proud of where she is today.

Her dad on the other hand still wants her to be a nurse. This she says with a jovial laugh, but it only brings up the question of why parents don’t support their children until they actually make it big. Mellbaron lets me know that although her dad previously had a different vision for her, he supports her wholeheartedly, which is something many African parents should learn from. I agree.

“So, can I listen to some of your new tracks?” I ask in pure curiosity. “I thought you would never ask.” And just like that, I listen to back to back hits of a woman who is on her way to being a global superstar.

Listen to her music on BoomPlay