Creativity is the bedrock of civilization, and it encourages the transmission of ideas in tangible mediums. To drive the originality in creativity, copyright plays an important role. Let's break it down. 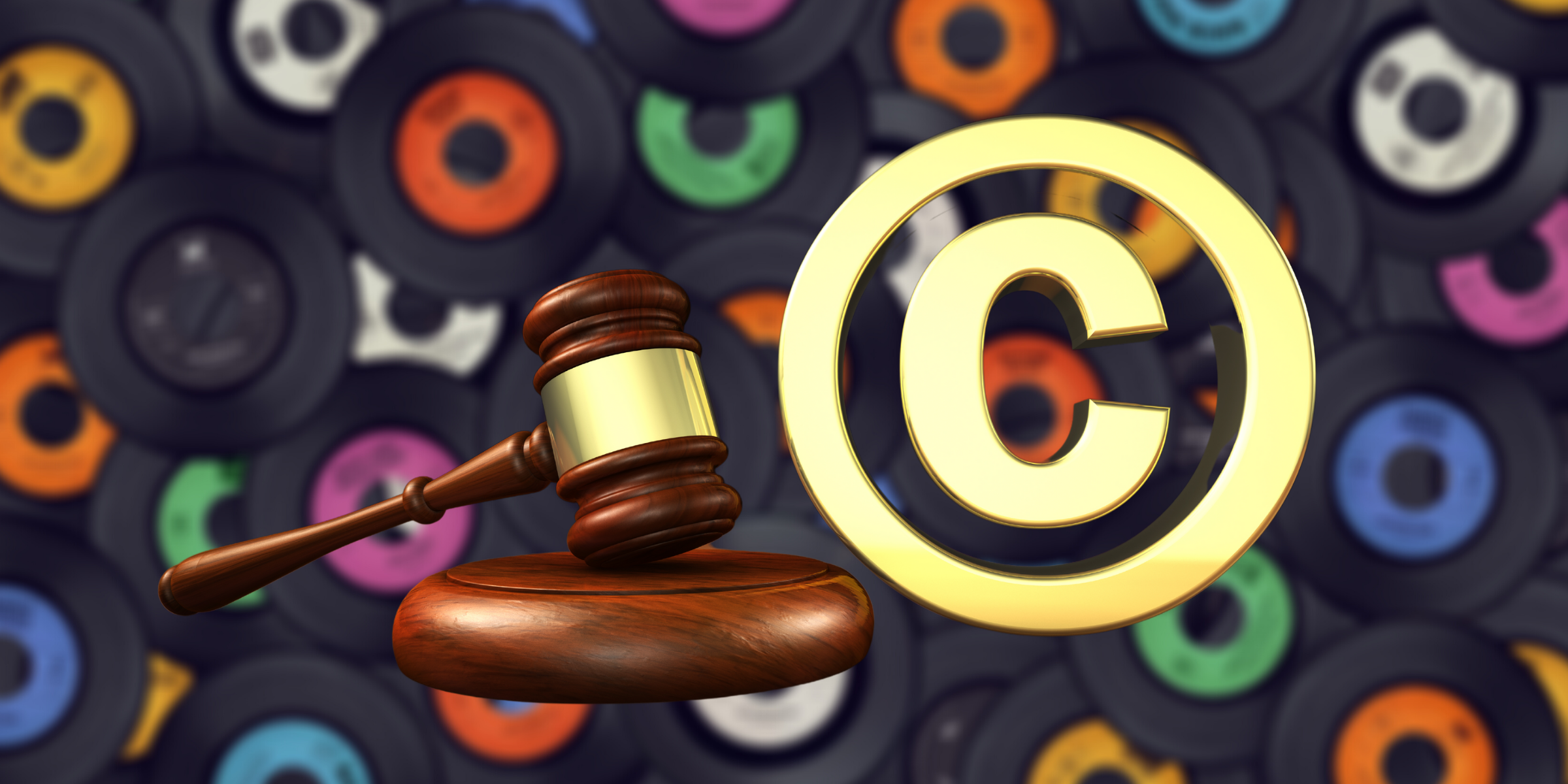 A lot of people don’t know that some actual rules and regulations guide creative works and that the infringement on the copyright of a creative is an offense. This article will throw light on the concept of copyright in the Nigerian music industry, and point out the different ways in which a person can infringe on the copyright of another.

Creativity is the bedrock of civilization, and it encourages the transmission of ideas in tangible mediums like; articles, books, pictures, films, drawings, music, poems, and drama, amongst several other things.

The concept of copyright in the Nigerian music industry

Copyright subsists in music so far as it satisfies three basic requirements. Firstly, it must be a ‘work’ that meets copyright standards. Secondly, the work must be original and different from any other work. Also, the work must be in a fixed form – the idea has to be expressed in material forms such as; printing, writing, recording, etc. In other words, it means that copyright does not protect ideas alone, but the original expression of the ideas.

As the copyright owner of a song, you have the legal right to decide how and when you want your song to be played. Under the Nigerian Copyright Act, the copyright owner has exclusive rights to distribute, reproduce, and make derivative of his works. He can also allow for his song to be performed publicly or via digital transmissions.

The copyright owner also has the power to also transfer his rights to another party, either permanently, or in form of a partnership. These exclusive rights owned by the copyright owner are only vested for a period of seventy years after the death of the author or the last surviving author. After these years, the work belongs to the public, and they free to use it.

For music, there are two types of work that are liable for copyright ownership and they are;

Under Section 51 of the Nigerian Copyright Act, a musical work is defined as any musical composition and includes works composed for musical accompaniment. This means that a musical work includes beats, lyrics, and the music sheet. The copyright in musical works resides with the creator – the producer(beatmaker), the songwriter, and the composer.

A sound recording is the initial fixation of the sequence of sound capable of being perceived and reproduced”, this refers to the specific recording of a musical work. The copyright in sound recordings often resides in the artiste in whose name the recording was made unless a contract is made between the parties involved stating otherwise.

However, under these copyrightable works, the parties can either own the Publishing Rights​ or the Master’s Rights​.​

The Publishing Rights are owned by the songwriters and the producers who own the composition such as; the lyrics, melodies, etc. Although a publisher gets ownership in addition to the royalties, they also sign a publishing deal. Royalties can be gotten from the grant of master’s license to streaming and download in platforms like; Boomplay, Audiomack, Deezer, Apple Music, Spotify, etc.

Nature of Copyright in Musical Works.

The owner of the copyright has absolute rights to do the following:

Copyright owners of songs (not owners of sound recording copyrights) have the right to how their songs are performed publicly. Performance of a song could mean playing it in a nightclub, on the radio, on television, in establishments, parties, or anywhere else where music is publicly played.

Reproduce and distribute the work

Perform Work by Means of a Digital Audio Transmission

This is a right that gives copyright owners in sound recordings the rights to perform a work by means of digital audio transmission. Examples include the performance of a song on the Internet or satellite radio.

This means a work that is based on another work such as; a remix of a previous song or a parody lyrics set to a well-known song.

I hope you have learned something about protecting your intellectual property. Watch out for the next part in thE series, ‘Copyright Infringement in the Nigerian Music Industry”.