Kufre Jonah sustainable foray into the shoemaking realm with passion 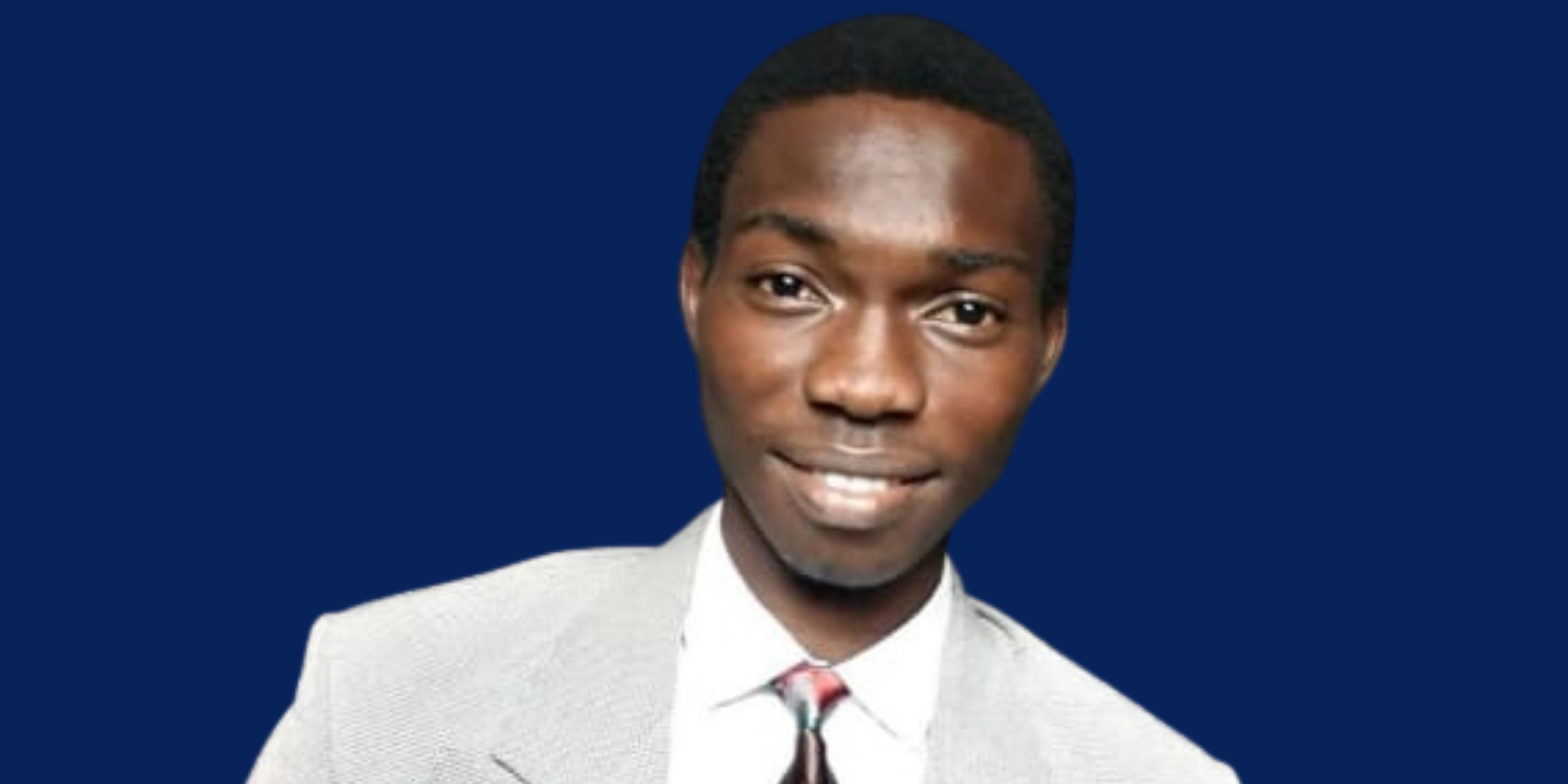 What connects a physics graduate with shoemaking? On another day, that could certainly be a good riddle. Kufre Jonah, a graduate of physics from the Federal University of Uyo in Akwa Ibom state, following an assignment he believed was divine, ventured into shoemaking, 8 years ago, with the desire to solve a problem which he sensed existed in the Nigerian shoe industry.

“Over the years, most shoes were imported as fairly used, to be consumed by Nigerians. Meanwhile, the materials here were just lying idle, which wasn’t helping the people and the Nigerian economy, yet our population keep increasing. This was a problem few people like us wanted to solve in the early days,” Kufre explained.

Before spreading his wings to fly, he started his trade, back in 2012, working as an apprentice for reputable local shoemakers in the country, while building his brand. First, in Lagos, Nigeria, he would use his school holidays to intern at local shoemakers, produce his shoes and sell them at school, upon resumption. After gaining admission to the University of Uyo in 2015, he carried on his shoemaking apprenticeship, joining Papzy shoemaker and, subsequently, Siffon Bespoke.

His ambition to become an entrepreneur started as a 13-year old when he would accompany his mother to her place of worship. In one of those trips, he volunteered to join some builders at a construction site to offer some assistance, in the spirit of industry. What amazed Kufre from the experience was when he was offered some stipends in appreciation of his work. He thought to himself if one could be paid for freewill services rendered then he can as well make money from being an entrepreneur.

What really put Kufre on the path was his encounter with his friend, Adimelo, in Ebeja, Lagos – back in 2011 – whose slippers attracted his (Kufre’s) attention. While in his admiration gaze, Adimelo spurred him to believe he could make one himself. That inspired him to procure the required materials needed to start up his shoemaking career. With no prior knowledge, Kufre believed the encounter was driven by the “holy spirit”, and headed to Mushin, Lagos – where he started his first apprenticeship with Segzy shoes.

Kufre Jonah: The man, the brand, the challenge

Since establishing the Kufre Jonah brand, he has run the business on a profit for the past 5 years; a feat that led him to bring in an accountant to help provide formal structure and ensure the business is complying with auditing standards. The shoes are produced from premium calf leathers and all hand-made. In terms of honours, the Kufre Jonah brand, in 2018 was the recipient of the Collins Oscar award for the best shoemaker of the year.

For his brand niche, Kufre, who is the Production and Design Manager, said, “I make shoes for only the working-class group, say from the ages of 18-65, and for those who can afford them. My reason is that they are the class of people who need shoes more and, of course, they need and wear more leather shoes than any other age brackets, due to the nature of their irrespective careers.”

Kufre Jonah is only produced for men, as it stands. “We are yet to expand into the category of women products as we are working to gain more ground with the male section, after which we’ll pivot to female shoes. We are leveraging on male wears because it is easier and there is a starving market already,” he remarked. “As much as we can, we have adjusted our prices to favour our clients and the company too. It is a win-win thing for us,” he added. Kufre Jones shoe prices range from 12,000 to 20,000 Naira, for latex rubber soles. And 20,000 to 25,000 Naira for leather soles.

With Nigerians still very much inclined to patronise foreign products over their local counterparts, local producers, like Kufre Jonah, face an uphill battle to establish their brands in the market. The stigma around “made in Nigeria” shoes can range from fake quality to lack of style. This is something that resonates with Kufre as he builds and pushes his brand. For him, his get-out-of-the-stereotype card is to build proficiency, quality and style.

For the 27 years old entrepreneur, the Kuffrey Jonah brand has come to stay. As part of his long term ambition, he is looking to evolve the business from a small-scale shoemaker to a large organization, listed on the Nigerian Stock Exchange, with shares being traded publicly. He is also looking to solidify the brand operations, presence and distribution as he forms a more cohesive unit.

“We now have an accountant that does the books, the branding is taking care of, we are working on possibly having a partnership with foreign distributors. We are also looking at working with a marketing and advertising agency to cater for that and, gradually, we keep building it one step at a time to a stage of Initial Public Offering (IPO). It is the highest stage of business where one can buy stock from your shares on the stock market,” he optimistically concluded.