Justice in a jungle: is justice truthful? 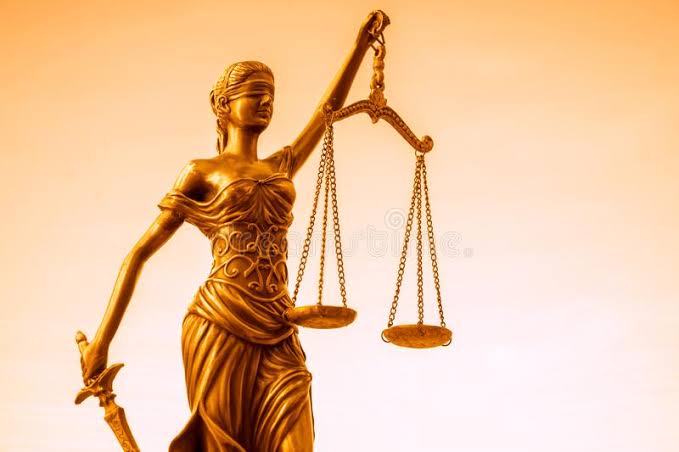 Justice in our society today is like the case of dramatic irony. In the end, we never know the real story behind what we see. If I sue a man for domestic violence, because of how sensitive the case is, everything the man says to defend himself is an excuse. Everything the woman says is seen as a ploy to defame the man. The irony of it all is that no one knows the real story.

The woman might be saying the truth and the man could be right as well. The truth only sits silently until found even when there is chaos. Truth and justice seem the same but most times, they are just like the two sides of a coin. Regrettably, there are no CCTV Cameras pre-installed to keep us in check like the Thought police in George Orwell’s ”1984”.

Well, I would not say its regrettable because I would rather not exist than live in a world like the one he created in his novel. But, without checks like this, true justice is thrown into the bin. For example, the case of the man who stabbed his ex-wife 72 times in her Bellevue home in 2013 remains a mystery to me.

I mean, what would push a person in his right mind to stab a person like that in cold blood? Who counted it? Where were the neighbours? Was he mentally stable? How did they meet? I remember asking myself and everyone who cared to listen, these questions. They were left unanswered.

Another example is that of a pastor who was accused of rape in 2019 and was said to have given his accuser or victim a drink meant to terminate the impending pregnancy. Also, the Reverend King’s story that reigned in 2016. Justice has been served for these cases but the real truth behind them pricks my curiosity.

More irritable is the issue of jungle justice that has been a major concern in Nigeria. People’s claim that the court is too slow to preside on cases or sometimes biased has pushed them into this societal menace. The saying, “Guns don’t kill people. People kill people.”, best defines this idea. People seem to wait impatiently by the side for situations where they have to get violent and take lives and properties and feel good about themselves. Reconsidering the case of the “Aluu 4” in 2012, it still sends shivers down my spine sometimes.

Looking on the bright side, justice is gradually taking turns with the social media made accessible to everybody. Although some stories may be filtered, it still gives a positive feeling that there’s hope for the truth to thrive alongside justice in the nearest future. Stories are now analysed and dissected on social media platforms even before they get to court. The voice of the people is getting a better hand. We can only hope for better days.

Let’s not tarry further on this issue (for now). You can also air your views on this issue on our social media platforms. Our question; is justice totally truthful?