The marriage institution has received so many blows in recent times. Is it the result of an absence of proper structure like other institutions? Or is it because it is meant to last forever? 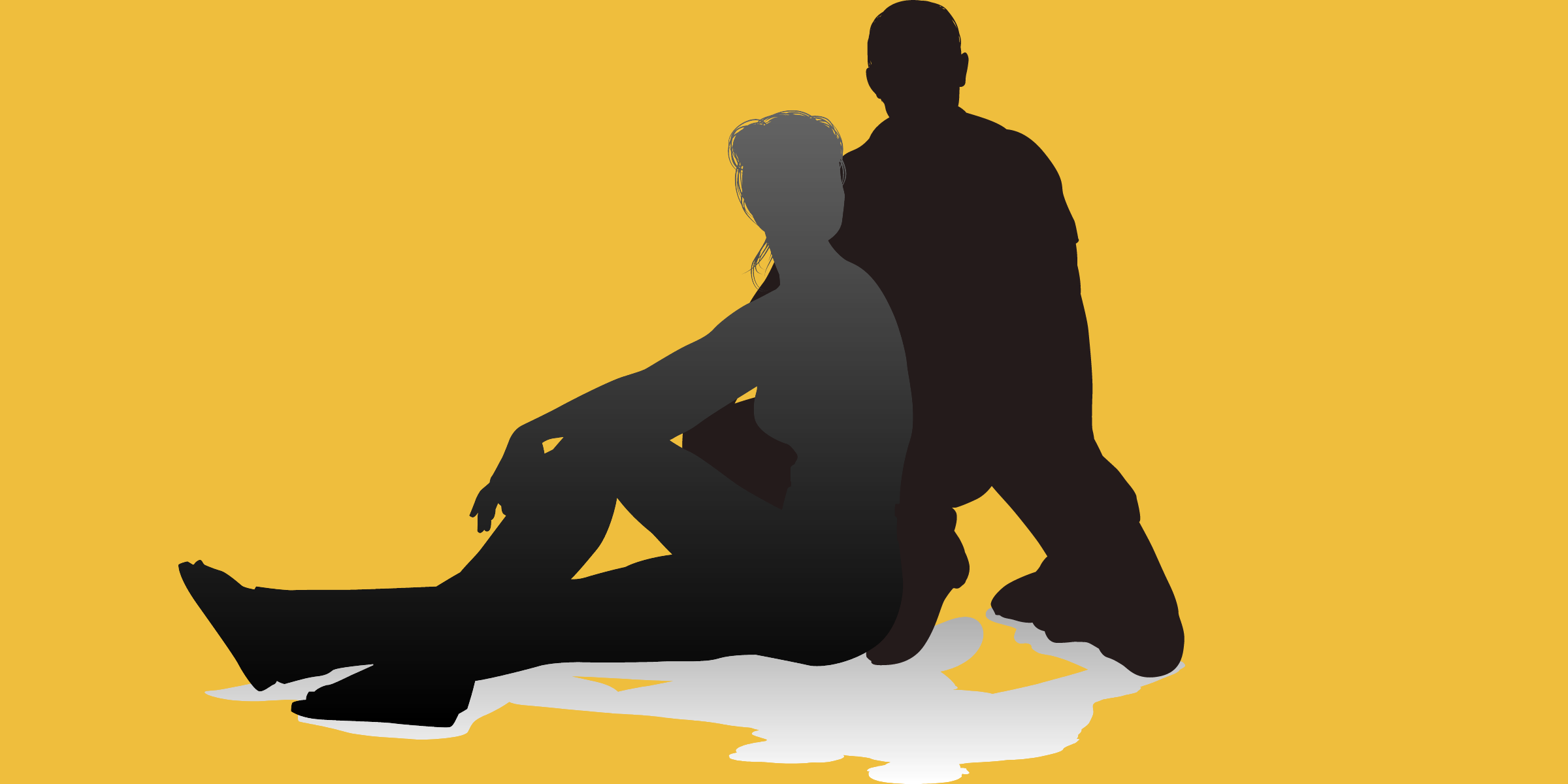 The marriage institution has received so many blows in recent times. Is it the result of an absence of proper structure like other institutions? Or is it because it is meant to last forever? There are no strict measures taken apart from the mental or moral entitlements that each partner deserves, and these do not seem to hold any water.

The marriage institution, as big as it sounds, has no strong system of commitment. This is why people can get in, get out, get in again, and still get out as they please. In any school, there is a structure that is spelled out before entering – the principal, the school administration department, the exams and records, the bursary, the lecturing arm, the student body, and other structures are explained. Marriage is only a union of two families bound by promises.

From another angle, other institutions have a timeline. This makes it easier for the average human to process being coordinated for a specific period of time. For example, the University is a choice like marriage, but can only keep you for a particular period of time no matter how unserious or serious you are. The marriage institution, on the other hand, is for a lifetime. It is likely for a person to get tired or distracted.

Marriage is only held together by two willing and committed parties. Each party can get “bored” after making so many promises and lifetime commitments with promises and signatures. There are no strict rules that guide your actions. That is why a husband or wife can decide to pick up a habit, and the other is made to suffer for it. One party could also get exhausted and decide to leave.

When you are about to get married, as I have noticed in recent times, ‘forgiveness’ is the core of the message preached during counseling, and trust gets a kick in the butt. This is due to the constant mishaps that the marriage institution has been faced with. Everyone brings in his or her own rule into the marriage, and the other parties are expected to “understand”.

Nobody preaches trust. You can not be held accountable anymore for misbehaving as nobody has given you the rule to follow strictly. Even when traditional ties seem to battle with this, their limitations make them weak in most cases. Women are seen as foolish when they leave their homes due to their husbands’ promiscuous or over-bearing ways. Men are asked to forgive their wives when they misbehave (even though this has only been inculcated in recent times in African society and has not fully gained acceptance).

Cheating has been given so many names, and it is gradually becoming a normal thing. People only open their mouths when they hear a new kind of cheating, and they shot their mouths later when it is no longer news. We have seen so many celebrity marriages that we admire a lot crumble before our eyes, and they are blamed for not “keeping it together”.

In other words, that could mean “forgive”. I still laugh when people make statements like, “She should have forgiven him.” It’s easy to walk on the blunt side of the knife. Popular Nigerian artiste, Adekunle Gold trended on social media recently. He was accused of engaging in an extra-marital affair. Simi, his wife, was seen to turn a blind eye to this. It is either the rumour is false, or the case has been “settled”. Derrick Jaxn also trended recently for bringing his wife into a video where he admitted his cheating escapades.

Popular Nigeran artiste, Davido also trended on Twitter for cheating on his betrothed, Chioma. Will Smith and Jada Pinkerton trended widely on social media about a year ago when Jada referred to cheating on Will Smith as an “entanglement”. This new meaning should be making its way to the dictionary by now – it is almost overused to mean “cheating”. When these marriages crash, it becomes a case of impatience or unforgiveness.

Finally, it is easier to say “forgive” and harder to say “trust”. The former seems easier, and the latter gradually becomes a myth. The question is, “How long are we meant to turn blind eyes to these mishaps in marriage?” Or “Should we make stern rules to guide marital commitments?”

See also: The two-faced structure of activism in Nigeria 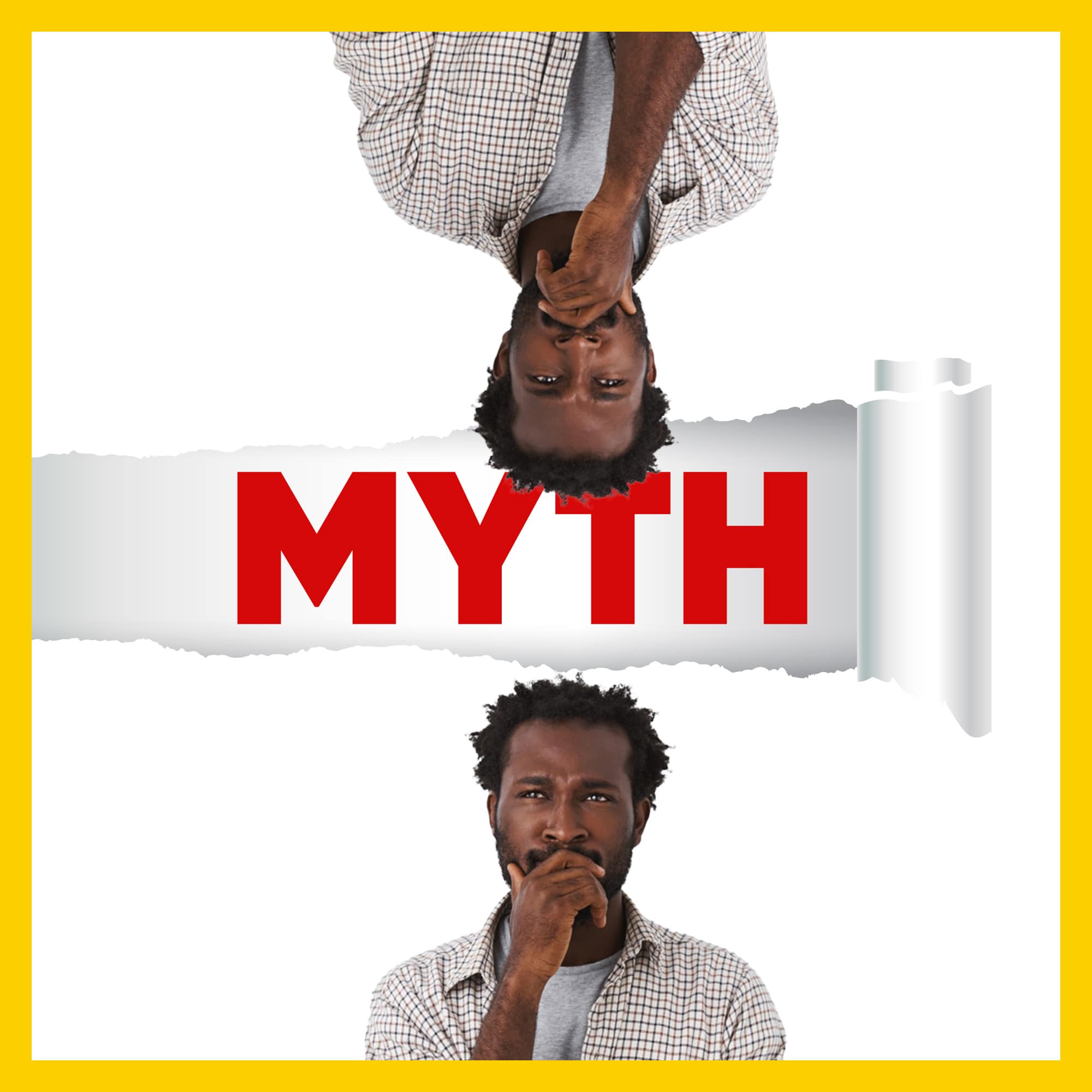