Filmmakers can be easily forgotten. Short films are a way to help them stay relevant until they become household names. This post outlines the easiest ways to create short films with little to no funds. 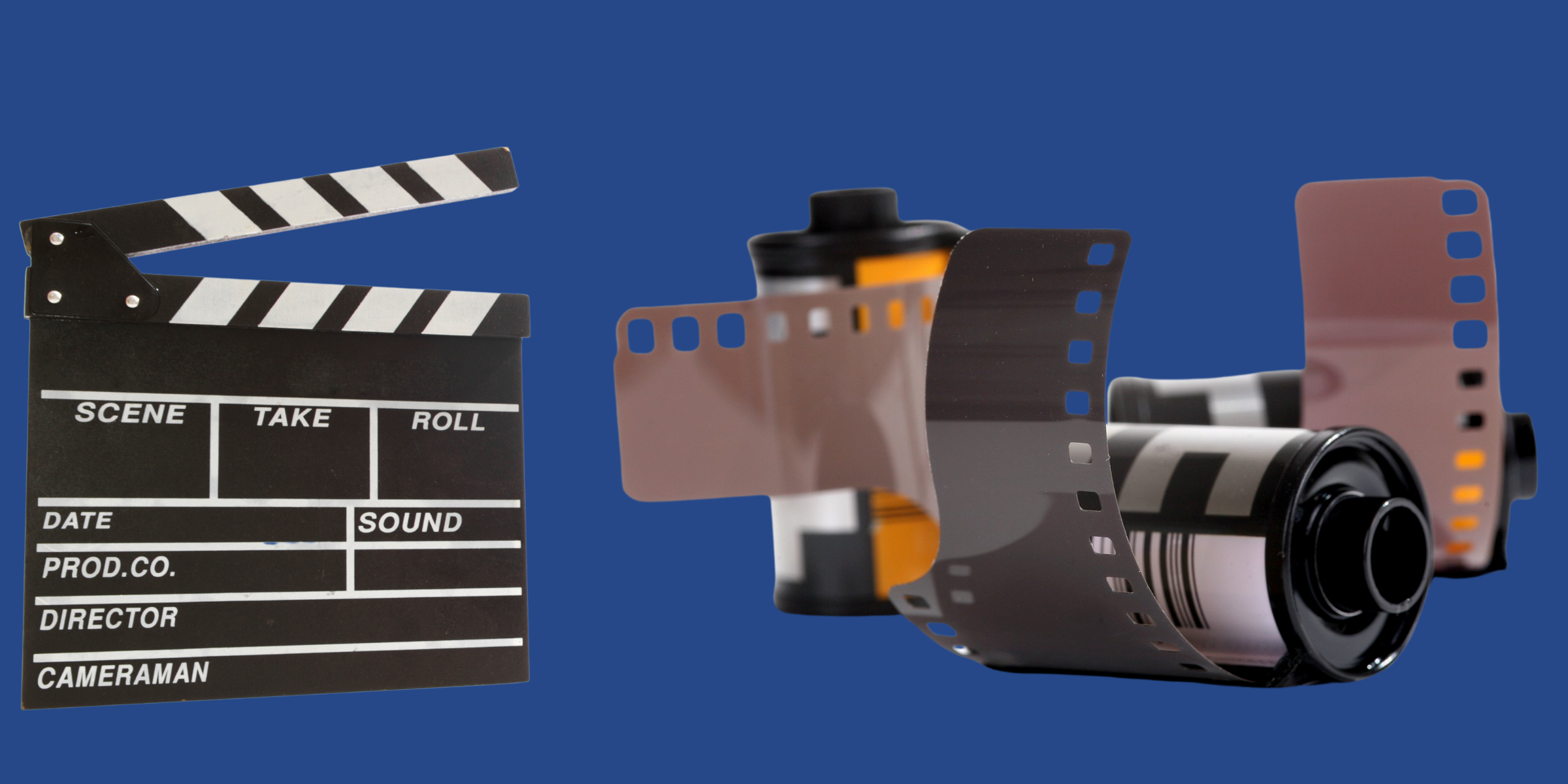 Making short films does require resources that the filmmaker may not have. It’ll be a lie to say that filmmakers won’t spend anything to make short films. However, the budget to make a short film is way less than what’s required to make a feature-length film. What if we told you that you could make a short film on almost zero budget?

“Create” is what everyone tells creators, and that is exactly what they should do. A creator who is not creating is short-changing him/herself and preventing his/her growth. However, filmmakers are the most resource-strapped group of creators when they have to create.

The manpower and financial power that goes into film-making can be overwhelming, even for an experienced filmmaker. Then the process of distribution is another bull whose horns are very difficult to grab but must be tamed else the film won’t get to the audience.

This is why filmmakers do only a few projects in a year, whereas musicians, writers, actors, artists can be fully booked for personal and client gigs all year round. Yet, filmmakers need to create, else their skills will fade. This is why short films exist.

Putting together a short film to tell a nice story these days is as easy as making akamu (pap). A few weeks ago, we featured The Critics Company, a Kaduna-based film collective that gained global recognition from their short films – all shot on their smartphones. Things are now “soft” for them, as they now have all the equipment as well as access to most of the resources they’ll need to make feature-length films, but they first capitalised on the opportunity that short films provided to flex their creativity.

So, how do you make a short film like The Critics Company on little to no budget?

First things first; you will need a story. Remember, a filmmaker is a storyteller. And if this is your first attempt at creating a short film, consider something light-hearted, like a comedy or spoof on a topic that isn’t too serious.  If you feel like these aren’t your strong suits, try doing a less gritty film. Writing a horror story or an action flick is way easier than filming them.

This is 2021. You can’t call yourself a creative if you don’t have access to a smartphone at the very least. Download a video editing app like InShot (we explained how to use the app in this post and the video in it), and you’re good to go.

If you can afford more than a smartphone, get a respectable camera that’s good for videos, along with a respectable computer with a good editing app. Don’t forget storage space – a hard drive, memory cards/sticks or cloud storage. You may need to take several shots of one scene, and you will have to look through all of them to determine which one better captures the scene.

Add some decent actors (your friends), a simple script, easily accessible locations (places you can call in for a favour or two to gain access to), and you’re ready to become a filmmaker!

Every film needs set designers, wardrobe people, make-up artists, and production assistants to help things go smoothly. Remember, you’re looking to spend little or no money in producing this film so, leverage on your network again.

Here’s a trick: Don’t film indoors for your little or no budget short film. Film outdoors and during the day. Use natural light to your advantage. If you’re going to film indoors, make sure to let in as much natural light as possible to help the room where you’ll be filming become properly lit. Light setups can set you back on some cash, so you want to reduce how much you spend in that area.

Also, don’t forget that while gathering your production crew, you need to consider their schedules because you’re not paying them (or paying them enough to be fully committed). Once all “pre-production” mentioned is completed, you can start filming.

These are pretty straightforward steps. However, the trick is in people management. This is why filmmakers rarely do as many projects as other creatives in a year. Notwithstanding, short films allow them do what they love, and make sure they don’t numb their talents.

Did these steps help put things into a better perspective for you? Let us know in the comments and our social media handles.