Hanamel is shining a much-needed light in being a creative 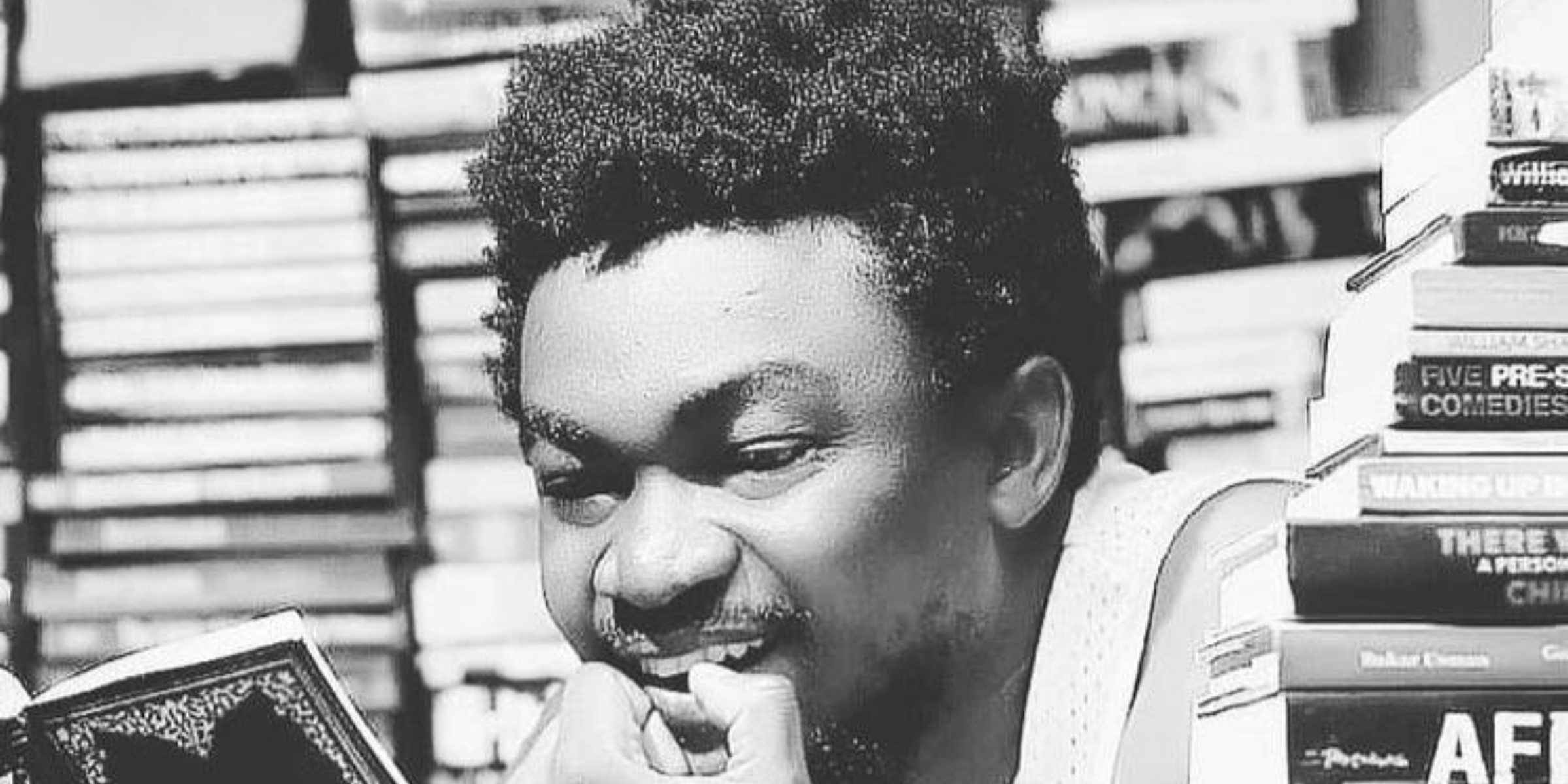 Hanamel Onyxstone Kingston, is a writer, chef, and recipe seller. He is a Jamaican Nigerian and a graduate of English Studies at the University of Port Harcourt.

Hanamel sees himself as, first, a writer before anything else. He says, “I am versed in writing of all sorts and understand my kind of multi-faceted writing to be a gift.”

According to him, his writing touches all aspects of life from nature to surrealism, motivational, satirical, poetry, fiction, and factual storytelling. Hanamel began writing at the age of 6 and since he took up writing as a career, he has never encountered writer’s block. He feels that the fact that he does not suffer the writer’s block comes from a place of consistency and resilience as he adds:

“For me, writing is a beacon of hope … it is like oxygen. An elixir that propels my life. Everything spurs writing for me … people, pictures, events, imaginations, emotions, conversations …”

Writing is a vocation as well as a gift. If I hadn’t this gift, I think I’d be a particle of matter just flying aimlessly through space

He admits writing holds a larger part of what he does while cooking and selling recipes are side hustles. “Writing is a vocation as well as a gift. If I hadn’t this gift, I think I’d be a particle of matter just flying aimlessly through space.”

Although Hanamel loves cooking, writing is his major source of income. “Writing is hard work … I feed off writing and pay certain bills off writing. Writing is more like a main hustle and cooking, a side hustle.” He admits his love for experimenting with spices and foods as he sees cooking as “a craft”.

While sharing his experience of being multi-faceted, he expresses his ability to juggle both writing and cooking as careers.

“One time, I had a food-tasting event to attend for a dinner party, but I was behind schedule to deliver a thesis chapter as a master’s student in the University of Birmingham … I took my laptop to the event, sat at a table working on the thesis … instructed the chief cook to bring bits of all the foods at 30 minutes interval for me to taste …”

Hanamel has had challenges with writing, cooking, and selling recipes simultaneously, but has nevertheless found ways to navigate these challenging frontiers to his favour.

He also claims to not have any trouble marrying these time demanding jobs as he appoints “time for everything.” He seems to be a principled and time-conscious man as he makes time to suit his busy schedule.

“I read everything. My aim is to learn from their pitfalls.”

When asked about his most challenging experience as a writer, he mentions that among others is plagiarism. “My challenge as a writer is people plagiarising my work and the fact that my works haven’t gained the recognition they deserve. ”This seems to be a challenge for many young writers, but as someone who is dauntless, he is positive his works will receive recognition someday.

He believes in reading every writer and learning from them, learning their mistakes in order not to repeat them; his reasons for not having a favourite writer or writing mentor. “I read everything. My aim is to learn from their pitfalls.”

He believes his “… own kind of cooking is unique and geared towards maintaining good nutrition away from the regular staple eating of Nigerians in his cooking career.” Although he attended an online culinary school, he never envisioned cooking as a career path. “I never took cooking seriously, I even dropped out of the culinary school I was attending,” he admits.

“Life is too short and boring for jack not to have his hands in all the pies he can afford dipping them in.”

Hanamel does not consider either cooking or writing as hobbies and does not subscribe to the saying “jack of all trades, master of none”. He, on the contrary, believes: “Life is too short and boring for jack not to have his hands in all the pies he can afford dipping them in.”

“I am keen on publication, I currently have my first two books submitted to Penguin Books, England; and they are being reviewed and considered for publication … I plan to open an affordable mini self-service kitchen in strategic locations home and abroad,” he says.

Expect amazing creativity on paper and in the kitchen from Hanamel. In the meantime, you can check out his Twitter diary where he stores “instant thoughts when they come … like a rush of blood” and his Instagram where he creates “quotes that resonate with humanity.”