Greatest movie soundtracks of all time

If you’re a movie lover, you know music plays an important part in the overall effect of a movie. Most times, the music helps to build up our emotions as we go through the movie. 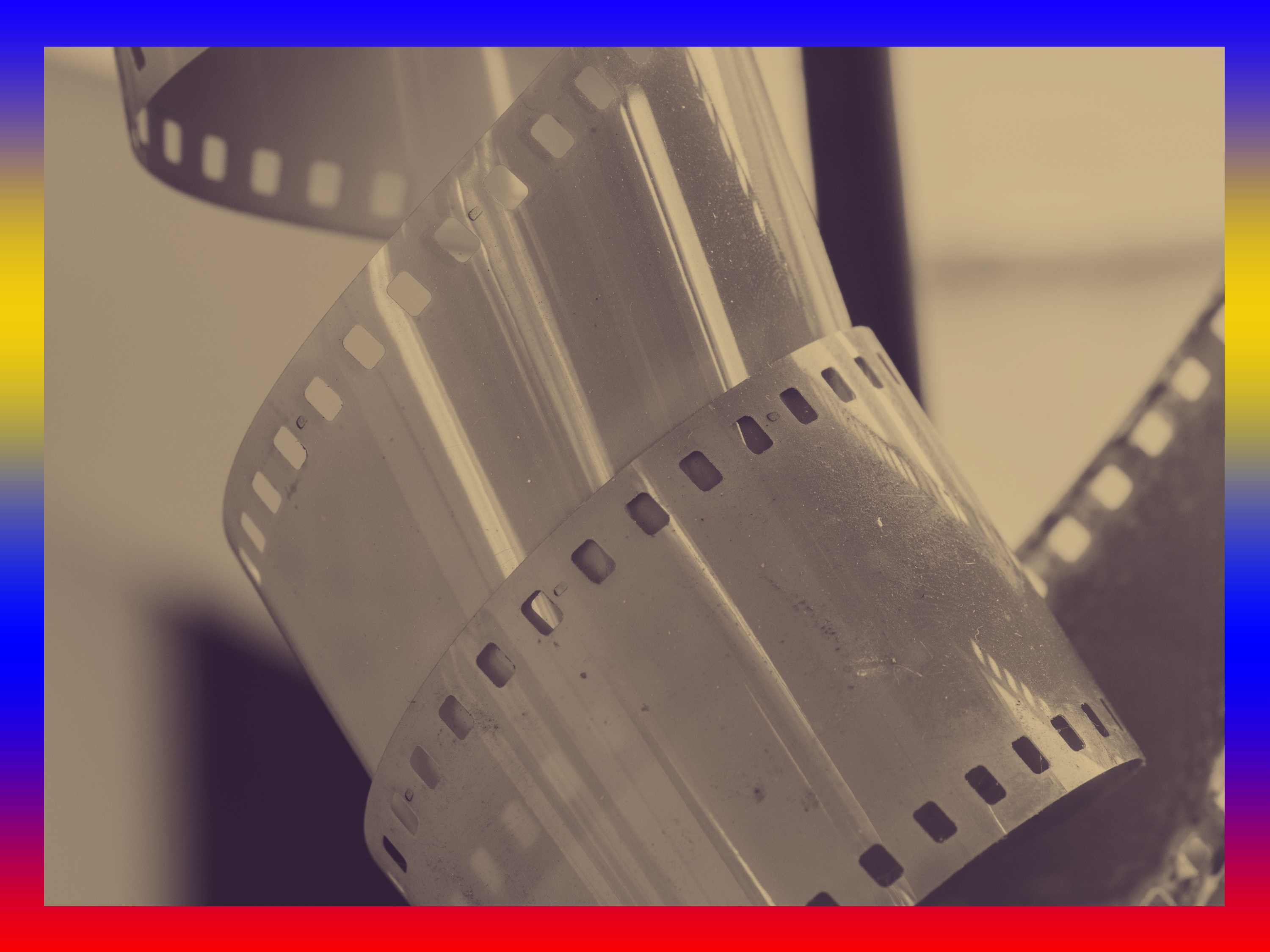 If you’re a movie lover, you know music plays an important part in the overall effect of a movie. Most times, the music helps to build up our emotions as we go through the movie. So, let’s get right into my list of the greatest movie soundtracks of all time.

Whitney Houston was co-executive producer of this album and recorded six songs for the soundtrack of this Hollywood A-lister, her feature film acting debut. The album became the best-selling soundtrack of all time with more than 45 million copies sold worldwide. “I Will Always Love You”, the first single from the film is the biggest-selling single by any female artist in history and stayed at number 1 on the Billboard Hot 100 for a record-breaking 14 weeks.

I didn’t know about this movie nor the song until I watched Pitch Perfect. ‘Don’t You’ was written and composed by the producer, Keith Forsey, and Steve Schiff and performed by The Simple Minds.  “Don’t You” flew to the number one position on the Billboard Hot 100 chart days after its release.

This song has endured time and stays fresh every single moment you hear it. Ben E. King originally released the song in 1961 and 60 years later, we are still talking about it especially in reference to love and friendships. It was featured on the soundtrack of the 1986 film ‘Stand by Me’. For the year-end charts in the US, the song was at number 63 in the songs of 1961 (year of release) and number 67 of 1987 (following the movie feature).

Vangelis did a number on this one. “Chariots of Fire” is an instrumental theme written and recorded by Vangelis for the soundtrack of the British film Chariots of Fire, which won four Academy Awards including Best Picture and Original Music Score.

The album was produced by Greg Wells, Justin Paul, and Benj Pasek for the movie, ‘The Greatest Showman’. The Greatest Showman soundtrack reached number one in the U.K., Japan, U.S., Australia, and other billboard charts. It also sold over 5.3 million copies worldwide.

What are your top movie soundtracks?