Don’t you think we should start naming ourselves? – A proposition

To reduce the burden of expected expectations, don't you think we should start naming ourselves? Imagine a world where this happens. The only name you would be called would be a pseudonym until you have reached a stage where you can give names to yourself including your surname. 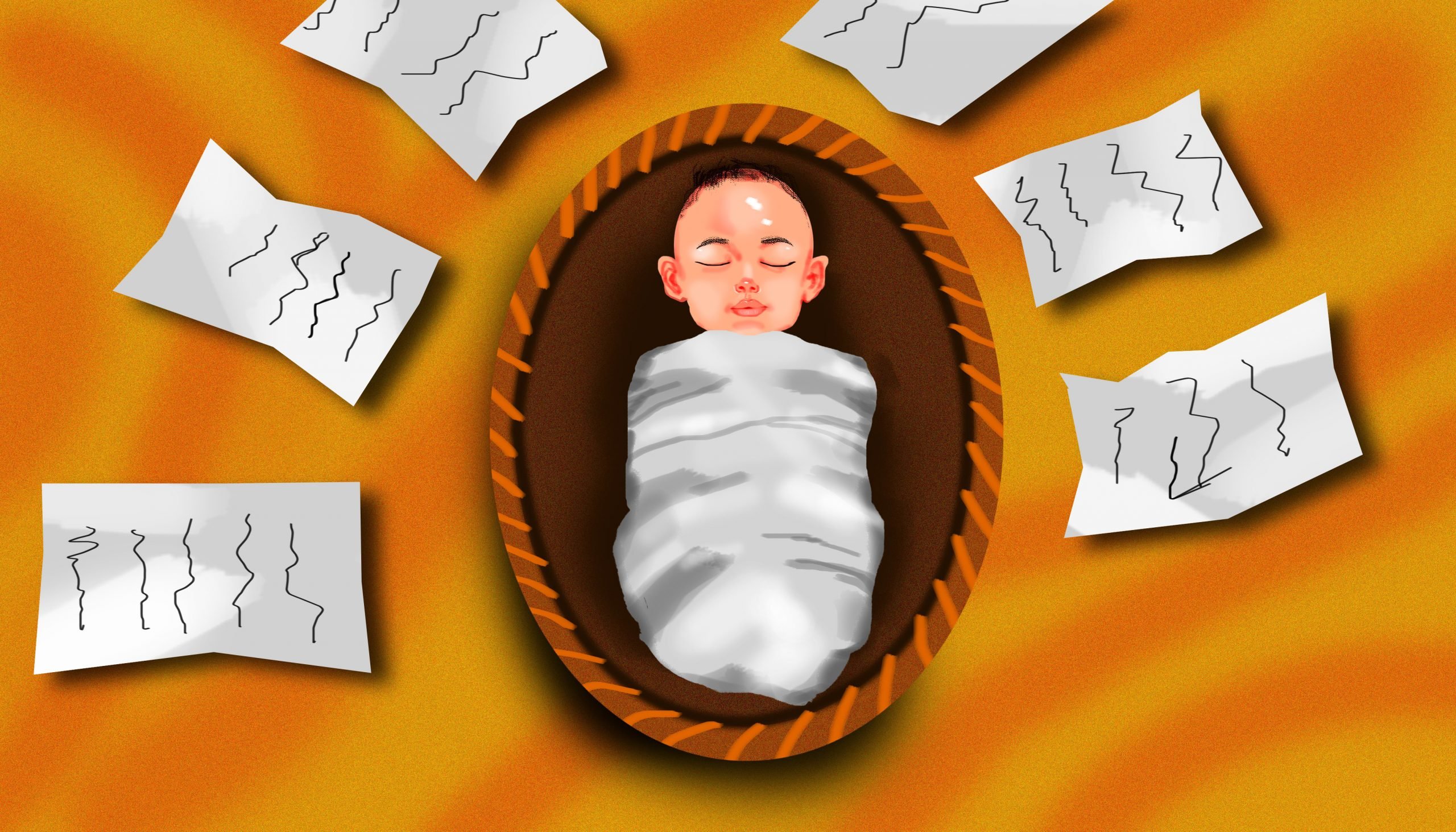 When it comes to giving names, nobody takes it more seriously than an African. Africans believe that names play very significant roles in shaping a child’s future so, they are very conscious of the literal and figurative meanings of names. Names in African homes are more predictive than descriptive.

In Africa, and in most societies in the world, names are very important to parents – especially fathers – as they always need a male child to carry on the family name. Names show a connection between a person and his or her predecessors. In that case, a person is not allowed to soil that name by exhibiting disgraceful traits in society. When you commit an offense or an abominable act, you are likely to get disowned by your family – a way of disconnecting you from that family and lineage.

Interestingly, some families get too extreme. They develop in-family traditions that you, as a member, will have to abide by. For example, there could be career paths that every family member has to follow. I have seen a family of lawyers, a family of doctors, and a family of musicians. Your career path is chosen just because you bear the family name.

There are also extreme cases of that trend. A very good example is “Ready or Not” by Tripp Vinson, James Vanderbilt, William Sherak, and Bradley J. Fischer (where every member died when they failed to observe the family tradition). Some traditions can be that absurd, and you just have to live by them because you have that family name attached to you.

To reduce the burden of expected expectations, don’t you think we should start naming ourselves? Imagine a world where this happens. The only name you would be called would be a pseudonym until you have reached a stage where you can give names to yourself including your surname.

Here are my thoughts on this proposition.

Names would be more descriptive than predictive.

Parents think what they name you goes a long way in shaping your future and decisions in life. To tell you the truth, I don’t think half the decisions I have made in life were based on the name I was given by my parents. Not that I don’t love my name; it is just not a determinant of my behaviour.

Based on descriptiveness, I must have exhibited some interesting traits that could serve as a guide and I would choose a name to match my personality. Instead of ‘Ifunanya’, I could choose a name like ‘Smart’. Oh! don’t try to argue that fact in your head – I am smart! No predictions about my life have been made, rather, I have a blank cheque to fill.

We won’t worry about who will take on family names.

Since the world would be conscious that the child could name him/herself, the issue of name carrying won’t be a cause for discrimination. As a woman, I could choose to give myself the same surname as that of my parents if I insist that I want to carry the family name along as my brother would. That way, the segregation against the girl child should reduce substantially.

There would be no family name to dishonour. I chose my own name so, it should be my decision if I chose to ruin my name or not. Parents would worry about other basic needs rather than names. I would be a member of a family but the connection would be something else other than names.

Parents won’t have much influence on you as they do now.

With the reduced influence based on names, I would make my decisions about my career. I could be a gambler for all I care and nobody would know I’m connected to any family. The major decisions in my life – including marriage – would be my problem and not a family problem. I would meet my own expectations.

I have friends that say, “It is one of my names but I don’t use it.” Most people drop their middle or first names most times as they are not happy with the meanings or the way their names sound (especially African names). Some people even abbreviate their names to reduce the attention the names bring when they pronounce them in public.

To wrap this up, names are very important no matter who gives them. However, what you are remembered for should be your main focus. If we give names to ourselves, we would be more conscious of our achievements not paying attention to our family background or legacy.