Daniele, like me, believes that the theatre will still be standing if others fall. “The theatre is the bedrock of all productions. What I mean is that most actors, directors, filmmakers, and all others started as theatre practitioners. 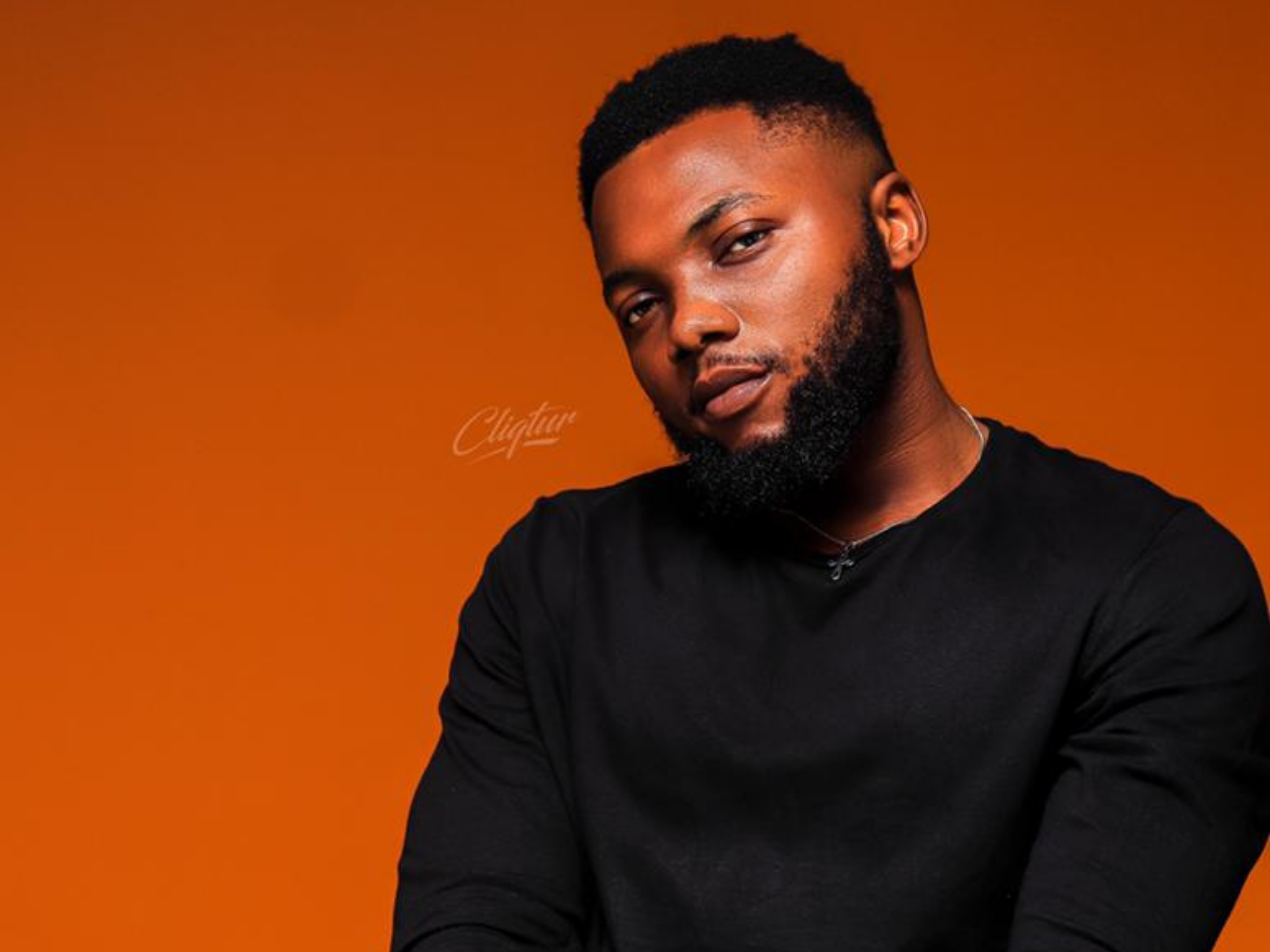 If there’s one thing we rarely see in Nollywood, it’s actors with range.

Finding an actor who can be an action star, a tragedy star, a comedy star, or a drama star in Nollywood is like looking for oil in an igneous terrain.

Daniele Onyekachukwu Otugo has been training himself to be this actor since his professional debut in 2017.

A happy young man, born and brought up in Lagos, but originally from Delta state, Daniele graduated from the University of Lagos with a degree in Quantity Surveying.

He started acting in church theatre (a very familiar origin story for most). Upon gaining admission into the University of Lagos, he joined a theatre group – which encouraged him to explore his acting talents more.

“I started going for auditions a while after joining the theatre group in school,” Daniele told me. “My first audition gave me my first professional job, and that propelled me to push on and I have never looked back since then.”

Daniele Onyekachukwu Otugo never had acting in mind from the onset. However, he had been greatly influenced by Will Smith’s “The Fresh Prince of Bel-Air” and Martin Lawrence’s “Martin”.

“Growing up, I was addicted to these characters. They shaped me. I just wanted to be them so bad. That was how the passion for acting started,” Daniele told me. Still, he never really bothered about acting until he was randomly drafted into a church play.

Daniele’s career trajectory is a sight to behold. He’s now an established act in underground theatre and is building a strong presence in film and television scenes.

Daniele has made it into the filmmaker circles three years into his professional debut. His first film project (a web series) was completed at the latter end of last year and will be released for the audience soon.

“My environment inspires me. Also, the fact that I can be and create any character in the universe makes me push myself,” Daniele told me of his drive as an actor and, most recently, filmmaker.

He may be experiencing rapid growth – executive producing, and producing your own project after just a few years as a professional, is no mean feat. However, he understands the challenges that come with being a creative and is facing them.

“As I said earlier, I started out with auditions just like any other up-and-coming act looking for their big break. From these auditions, I started getting gigs here and there. The process is unending.

But passion is the strongest drive for anyone in the creative world. Sometimes the money might not come as expected, but the strong will and love for the craft keep you sane.

If these can’t keep you, then you’re not cut out to be a creative,” Daniele said.

One of the things that have kept Daniele grounded is the discipline he learns from the theatre. The range in that space is great, but unfortunately, many do not successfully transition into film and television – where it’s at.

Daniele, like me, believes that the theatre will still be standing if others fall. “The theatre is the bedrock of all productions. What I mean is that most actors, directors, filmmakers, and all others started as theatre practitioners.

But a good number of us have deviated from that scene due to some factors such as financial constraints. The theatre isn’t as lucrative as the film industry in Nigeria.

Another sad factor is the fact that the veterans and pioneers we look up to aren’t encouraging theatre. So, we must start by going back to our roots and having more well-financed theatre festivals to help and encourage theatre companies to put out more work.

Actors will become better at what they do and develop the range that’s missing in Nollywood currently and directors will also get better at their jobs.”

Daniele’s web series titled “M for Memories” will be out in March on several streaming platforms. Daniele says, about the project, “It’s something you all would like. It’s so dear to my heart because it’s the first project I produced as an executive producer or producer.”

Keep up with Daniele on Instagram @thekachydaniele and on Twitter @theandredaniele. He’ll be sharing information about his projects and his production outfit, “A Tree Pictures Studios” – of which he says, “We will be hitting the creative space hard.”