The unstructured state of the music industry in Nigeria has rendered most copyright infringement allegations unresolved in court. 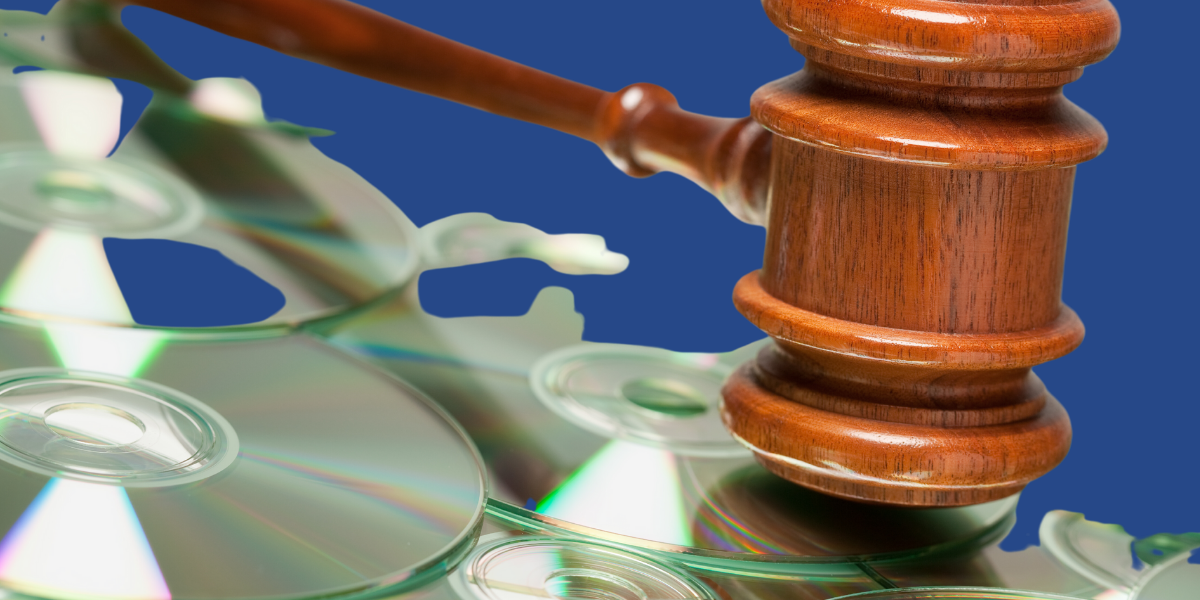 Based on her musical and cultural output, Nigeria has once been described as ‘the musical heartbeat of Africa”, and with a population of over 180 million, the country offers a market large enough to sustain and ensure the commercial success of most artistic endeavours.

One of the challenges facing the entertainment industry as a whole is piracy which is a form of copyright infringement. Therefore, as a musician, you need to understand the law that guards you against it in order to know how best to protect yourself and your art.

In this second instalment of our three-part series on Copyright in the Nigerian music industry, we’ll be examining ‘Copyright Infringement’.

In simple terms, copyright infringement occurs when a person exploits your exclusive rights without your approved license or authorization. As the owner of the copyright of a work, you have a right to do certain things with that work and prevent another person from doing them.

The estate claimed that it was a copyright infringement on Gaye’s song, “Got to Give It Up”. The jury found them guilty of unlawfully copying “Got to Give It Up” and ordered the pair to pay Gaye’s family $5.3 million (which was reduced from the initial $7.3 million). The court also awarded the Gayes 50 percent of the song’s future royalties.

Another popular case on copyright infringement was the one involving Katy Perry. Her 2013 single titled “Dark Horse” was said to be a rip-off from a Christian rap song called “Joyful Noise” by a musician named Marcus Gray, under the name, Flame.

The jury found Katy Perry of copying the rap, and she was ordered to pay a sum of $2.78 million to Gray. However, Katy Perry filed an appeal to the verdict asking the courts to either overturn it or allow them to appeal.

Copyright infringement can also be referred to as Piracy. Piracy can be defined as the unauthorized copying, distribution, and selling of works in copyright.

Copyright infringement is a “strict liability” which means an infringer does not have to intend to infringe to be liable for the offense, and this liability can be imposed on others who either induce or encourage the infringement and those who profit from the infringement while declining to stop it.

Section 16 of the Act provides that the copyright owner could sue for copyright infringement in the Federal High Court. The unstructured state of the music industry in Nigeria has rendered most copyright infringement allegations unresolved in court. The industry is still at a stage where the people involved are getting enlightened about their intellectual property rights. By the time they are fully enlightened, the copyright owners affected can go to the court of law to resolve their issues which would serve as precedent instead of going to social media where the case would not be resolved but used to chase clout and it would eventually die down without any actual solution.

See also: Let’s talk about the concept of copyright in the Nigerian music industry