Chima Okechukwu: Amazing multi-faceted creative on a journey to stardom

Multi-faceted creatives are the rave and there' s no better representation of that group than today's feature, Chima Okechukwu. His story is told in this feature. 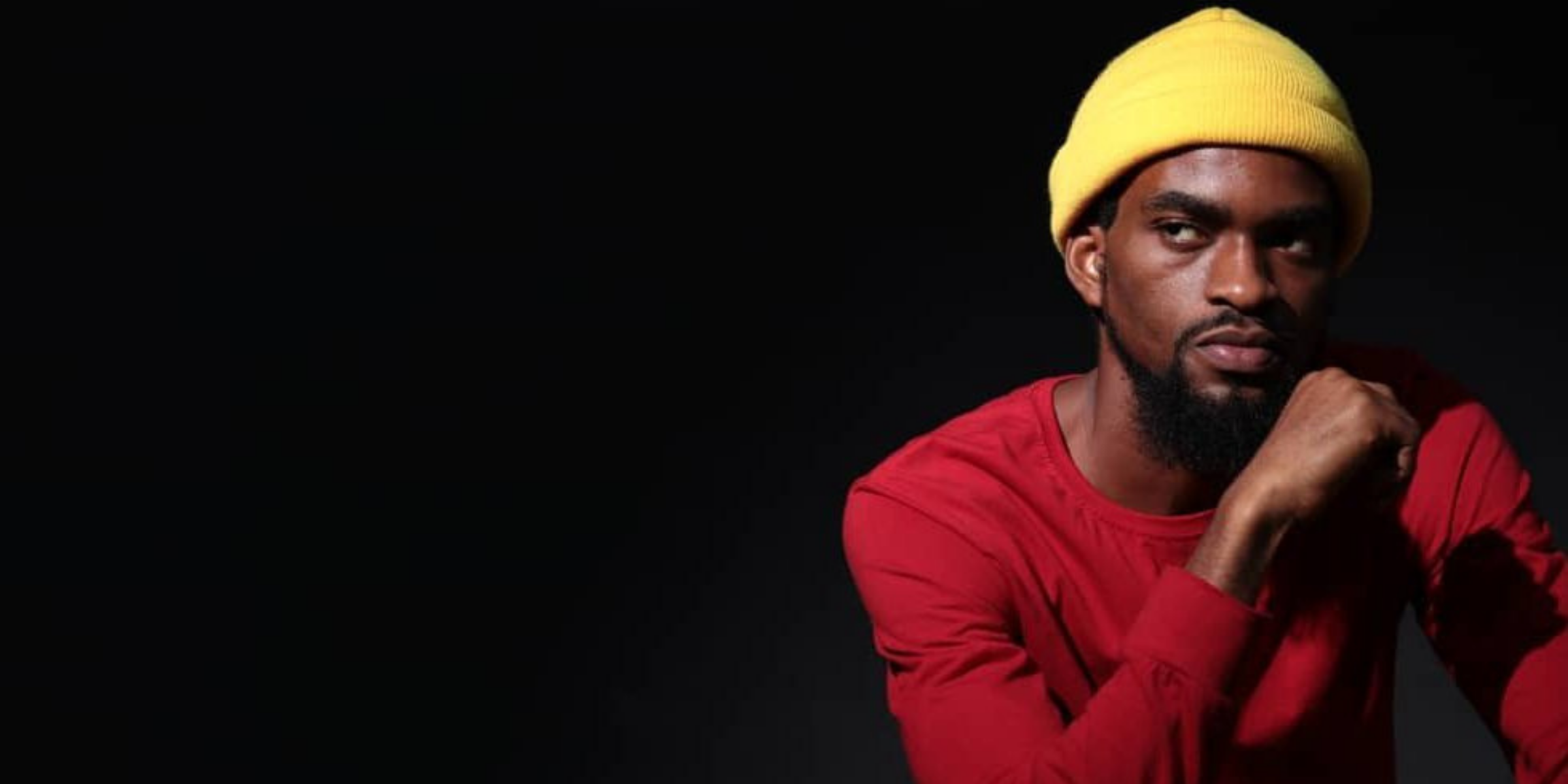 Chima Okechukwu is one of those creatives who exemplify the past decade in Nigeria. The talented dancer, singer, stage designer and multi-faceted creative is still finding his feet (pun intended) but he’s like many, who in the past decade, has risen from the shadows to prominence in Nigeria.

Nigerians are now more accepting of the creative career path, and parents are now supporting their children who declare their intentions of making a name for themselves in the creative space. Musicians, singers, dancers, artists, filmmakers, writers are everywhere you turn these days. Many are doing creativity full time, some are doing it on the side, and Chima Okechukwu is doing it all because he can.

Chima Okechukwu’s creative journey represents the breathtaking beauty in the diversity of various creatives coming together to give life to our imaginations. The coming generation will have nothing to worry about when the time comes to choose their paths in life. They will have our generation to thank for it, too. Chima is taking on the whole creative scene by himself, applying his gift to as many fields as possible, and it’s creatives like him who will get most of the praise from the coming generation.

Who is Chima Okechukwu?

Chima Okechukwu is a creative entrepreneur who runs a production house with his partners and friends. He entered the creative space as a dancer, mimicking Michael Jackson as a child and a teenager. He would dance for fun, to entertain his friends, and as a performer at children’s birthday parties, church youth events, and weddings. Soon after, Chima would improve his dancing and join a few local dance crews whose styles range from hip hop to Afrobeats to cultural dances.

Chima Okechukwu is a very talented dancer whose dancing has gotten him to feature in music videos and dance plays, as well as giving him the opportunity to perform in front of much larger audiences who love the art of dance on grand stages like the National Theatre and the Muson Centre.

As an adult, Chima Okechukwu joined his church choir as a tenor, where he received impeccable music and voice training that set him on the path to becoming a singer/songwriter. Chima has performed at many choral recitals, choral competitions, and church events. These opportunities have helped him understand performance nuances and how to cater to various audiences. Chima has since left the choir to pursue a solo career and, as at the time of writing, has written songs for quite a few underground acts and does great cover music while preparing himself for his big solo debut.

Chima’s journey into music and dance also led him to develop an interest in stage/set management and design. Being a performer, he imagined his own sets and the way they’d make his act better. Chima Okechukwu trained himself in the art of stage design by shadowing stage designers and watching YouTube videos, and now, he has designed a few sets and has been part of a few set design crews for major dance productions.

You must be wondering, just as I was, how he manages to do all of these. You must also be wondering why he didn’t just choose to stick with one. You’d even be more surprised to know that this is not all there is to Chima Okechukwu – the Jack of all trades and master of all.

Chima Okechukwu is an athletic young man, thanks to his dancer training. He has also suffered a few injuries performing high-risk moves and stunts. He keeps his body lean and fit to be able to bust the moves when called upon, and one of the things he does to help his fitness is athletics. He’s a member of a local sprint team that coaches aspiring sprinters with hopes of making it into the big athletic leagues.

The training he receives from his coaches at his sprint team made him take more interest in body anatomy, which led him into the world of massage therapy. Training himself (again) by paying for and attending many spa sessions and asking questions, massage therapy classes, and online training classes, Chima Okechukwu also began practising on his teammates who testified to his skill with his hands.

Since then, he’s has built a small (and growing) clientele of both individuals and businesses who request his services for private massage as well as spa sessions. As I spoke with Chima Okechukwu and he revealed all these sides of himself to me, I began to question how possible it was for anybody to be all of these while running a business.

“I’m a very adventurous person who loves making people happy,” Chima Okechukwu says. “Everything I do is for that reason. I also believe I can do all things as long as I decide to do them. Nothing is impossible in my books. Anything I’ve not done or tried by now, it’s because I don’t have a vested interest in it just yet,” he adds.

I went on to ask Chima Okechukwu why he chose to do all these things. “They’re all fun,” he answers. “I also came to understand that you can only be really happy if you’re doing the things you love. As long as I’m having fun, I’ll keep doing them and getting better at them and hopefully keep increasing my bank from them too,” he adds with emphasis.

With regard to how he balances all of them so that one skill doesn’t suffer for another, Chima Okechukwu says: “Luckily for me, none of them ever clashes. But if they do, I always look at which of them can allow me to offer more value and offers more value to me at the time,” he says. “I have understanding clients who already know and love my work, so anytime I say no to them, they know I’m not just saying no,” he adds.

He loves everything he is currently doing equally, paying no one special attention but doing all he can to improve all of them equally. Chima Okechukwu also believes that he will do all of them simultaneously for as long as he can, and will even pick more creative skills up, because, in his words, “What is life if not for exploring?”

Chima Okechukwu draws his inspiration from anime characters. “Anime characters brave many odds and always have to surpass their limits,” he says. “The way they grow over time into themselves inspires me, and I want to be a real-life anime character with many superpowers.”

Read Also – Damilola Kusamotu: Amazing moments in the life of the multi-faceted creative

What Chima Okechukwu is doing is impressive. Being a master of one skill is already time-consuming enough, but with young creatives like Chima who continue to push the limits to go beyond, we can really see that it’s possible to be a Jack of all trades and master of all. Chima says: “Except you’re satisfied with not doing, there’s no point in being scared. We all have ten unique thumbprints which means that we have at least ten unique things that we can do. It’ll be a waste to not try to do them. Surround yourself with people with the same energy so that you can keep tapping from them to achieve your aim.”

Check out Chima Okechukwu on Instagram (@chima_withart) and delve into his world of creativity.