Business Lessons from Diana in the movie, “Wonder Woman”

The best way to ensure long-term survival and success is to continuously work on reinventing your business. This is vital thanks or no thanks to the global pandemic. 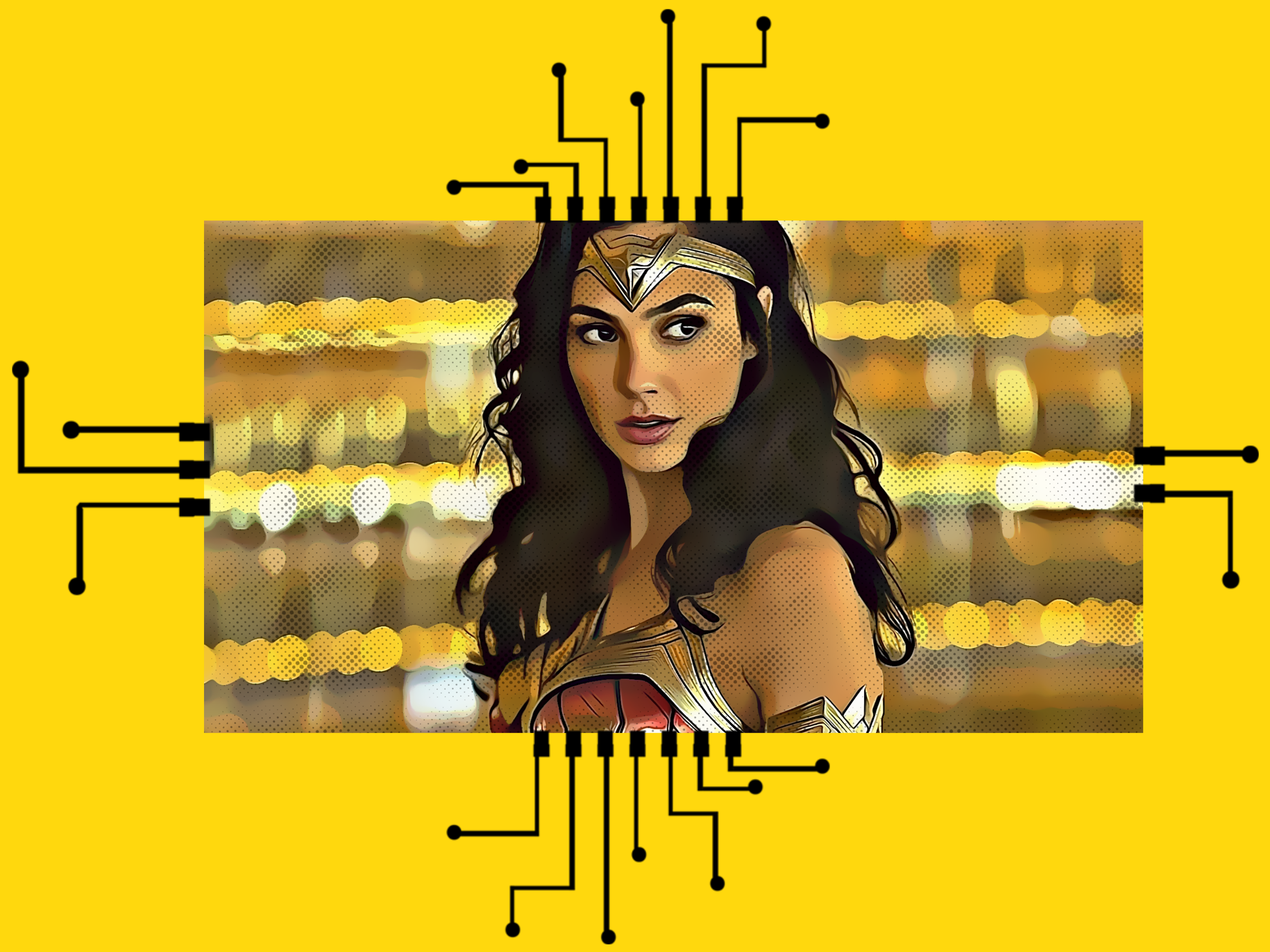 Business lessons can be insightful. They trigger your creativity and enhance your financial expertise. today on Business spotlight, we would be considering business lessons from Diana in DC’ Wonder Woman. If you’re a Marvel or Detective Comics fan or you’re not into movies/comics at all, you may have heard of Wonder Woman. However,  you’ve not seen or heard of her, I’ll do a brief introduction.

Wonder Woman is a fictional superheroine popularly seen in American comics published by DC. She started her journey as an Amazon princess by the name, Diana, who was in training to become a warrior. This life she knew was cut short when a pilot crashed into their world and told them of the conflict in the outside world. She leaves home without completing her training to fight a war where she discovers her full powers and true destiny.

Here are business lessons from Diana in the movie, “Wonder Woman”

Reinvent yourself when necessary

I’ve almost never seen anyone reinvent themselves as much as Wonder Woman. When she lost her superpowers, she became an entrepreneur, astronaut, babysitter, spy, and model until she got her powers back. She found what worked for her and birthed a new version of herself not minding her current situation. The importance of reinventing your business cannot be over-emphasized. The best way to ensure long-term survival and success is to continuously work on reinventing your business. Now more than ever, businesses need to be reinvented, thanks or no thanks to the global pandemic.

Wonder Woman wears indestructible bracelets on both wrists. These bracelets were however designed initially by Hercules to keep the Amazon women in captivity and reign in the powers they possessed. The women still wore their bracelets after they gained freedom. If these were removed, the legend reveals that they would go wild with fury. There’s no point denying that your weaknesses exist. The first to the success of any form is identifying your weaknesses and turning them into strengths. Being an entrepreneur is hard. However, not every weakness needs to be a threat.

You may have friends and family and followers who know you and your business well but you still need a business mentor. A mentor is someone with more experience than you. They’ve been through where you are and can guide you to avoid mistakes. One of Diana’s mentors was her aunt. She taught her all she needed to know about war and life and made her believe in herself and her abilities.

Build a team with a passion for the mission

We aren’t meant to do it alone. It’s not just a case of building a team and delegating. Build a team with a passion for the mission-a team that understands your values and mission and is willing to help you achieve your goal. Diana, the strong Amazonian woman who fought with gods, had to team up with other superheroes to defeat evil. She understood the power in unified numbers.

You need to be able to quickly adapt to disruptions while maintaining continuous business operations and safeguarding people or assets. Resilience in business is key because it helps you anticipate issues before they happen and plan ahead. As with any hero trying to save the world, Wonder Woman was faced with disturbance from every angle. From people invading the Amazons to gods invading earth and trying to destroy it. Her fight for peace still went on as she fought to keep her team and the world safe.

Whether you’re just about to launch your business or are already running it, these lessons from wonder woman are sure to help you succeed.