A means of protection or a sign of mistrust? Conversations around prenup always generate mixed feelings. In this episode of "Begging Question", we bring the matter to the fore. 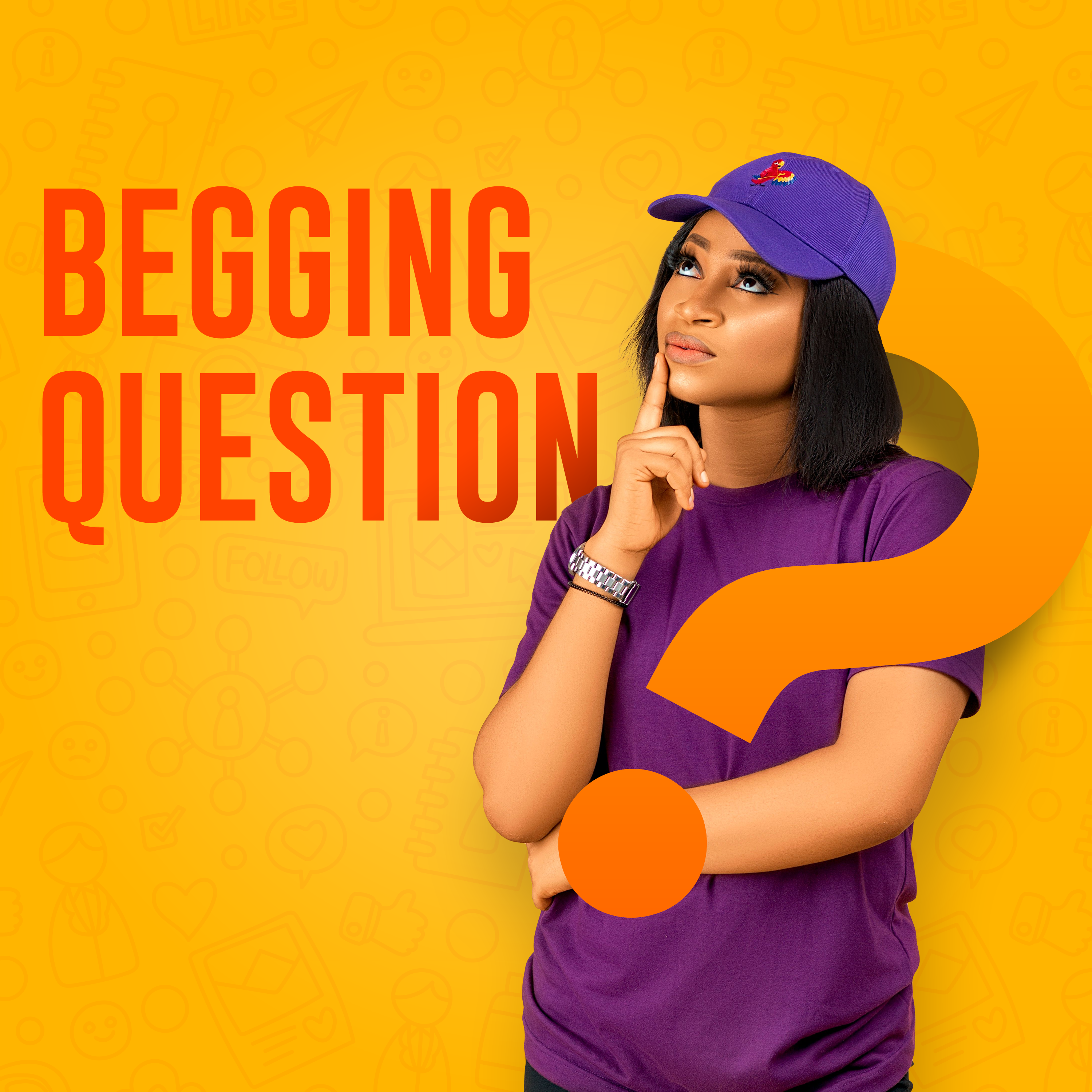 A pre-nuptial agreement, or prenup, is an agreement entered into by a couple – preferably in good time – before getting married, which sets out how assets will be divided if they divorce or the marriage is dissolved. Today, prenups are becoming increasingly popular, and celebrities aren’t the only ones signing them.

Most people have claimed that the availability of a prenup in any relationship shows a lack of commitment and trust in the relationship. I sampled opinions from a few people below are their thoughts:

“Hmmm! The point of a prenup is to protect the other party in the case of a divorce, right? If a divorce is a possibility in our future, let’s not waste our time getting married. It’s as simple as that. We can cohabit, but no point in getting married only to get divorced later.” – Sosa

“I think prenup emanates from the issue of trust, security, and from the fact that people change. I would guard what I have which, ultimately, includes my sanity. I would sign a prenup because it also shows that it is not what the partner has but genuine love. So the question should be, do you love your partner enough to sign a prenup?” – Omolara

“I have always had problems with this prenup thing. It shouldn’t be in the equation in the first place. This already takes away trust from the marriage. So, my question is, why would I go into a marriage and be worried that one day one of us would leave? As in, one is going into a marriage that you know will not last? Why would I do that to myself? I feel it is bullshit. I think it is for those who see marriage as a contract. Is marriage a contract?” – Ayobami

“It was not so from the beginning of marriage! All the things that people do to secure themselves in marriage, while practical, also remove the shine and sweetness from the Institution. Vulnerability, mutual trust, and submission, with each other, is the hallmark of a great and fulfilling marriage. But when people have to put on various pieces of armor to protect themselves, they are not in marriage; they are on a battlefield!” – Olujimi

“Well, I understand if he asks me to sign a prenup because the world we live in now is wild. I wouldn’t like to sign one though but if he insists, then I will make sure the terms are fair. Since we are being objective and blunt, the terms must be fair and favorable for me too.” – Moyo

“Yes, that’s what it means (that you don’t trust them). There are no mincing words here. You expect ‘kasala to burst‘, so you buy an insurance policy. Marriage wasn’t designed to have insurance policies. In extreme cases, such as domestic violence or paternity fraud, insurance may be needed. Still, I feel only people who marry carelessly without every necessary check, or those who check but still can’t bring themselves to trust, will sign a prenup. I definitely won’t!” – Chima

Now over to you! What are your thoughts? Will you sign a prenup? I’ll love to read from you in the comment section.