Begging Question: How would you react if you or your loved one were a victim of medical negligence?

From wrong diagnosis to wrong prescriptions to forgetting instruments in patients bodies, the Nigerian healthcare system has recorded various forms of negligence. 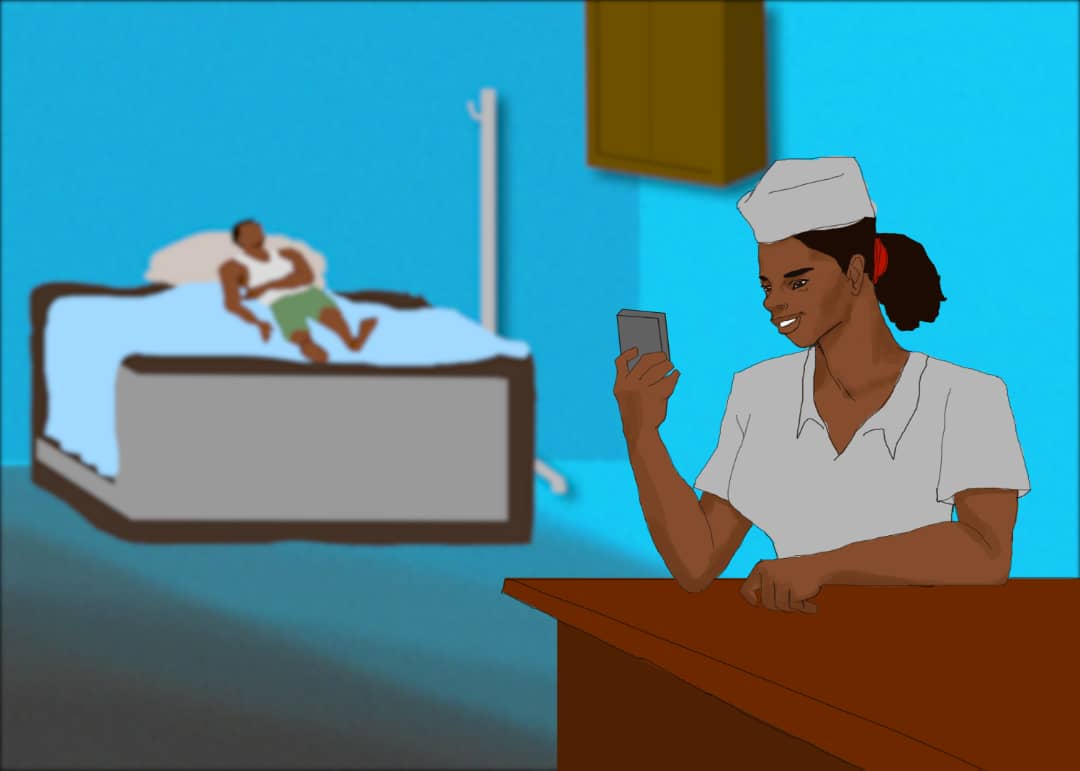 Last weekend, the dentist pulled out the wrong tooth from my mouth . How would you react if your loved one were a victim of medical negligence? I had been feeling the pain for a while and eventually succumbed to tooth extraction when the pain eventually became unbearable.

I go to the clinic, after the necessary sign-in, I lay on the chair, show the dentist the tooth in question, local anesthetic was administered and the tooth extracted. It didn’t take long for the anesthetic to begin to wear off and so I began to feel the original pain that took me to the dentist initially.

I started to complain that I think the wrong tooth was removed but the dentist and his assistant looked at me funny like a little part of my reasoning left with the just extracted tooth. An hour later, at home and with the anesthetic completely off, I confirmed that the wrong tooth had indeed been pulled out.

My initial reaction was anger followed by frustration. Here I am in pain from a wrongful extraction and another pain from the tooth that should have been extracted. I reached out to the clinic and they apologized and asked me to come in for another procedure this week. So, I’m basically living on pain medication until I’m able to do the right extraction this weekend. My initial reaction was like Michael’s

I will inflict pain on the doctor

In my misery, I began to think, “what if it was some other body part that was erroneously removed?” Some internal organ perhaps. Medical mistakes, though uncommon, aren’t unheard of. So what if my uterus was removed by mistake? While the extraction of a wrong tooth isn’t excusable, my reaction would have been far worse if something else that couldn’t be remedied was removed by mistake. This brings me to this week’s Begging Question.

From wrong diagnosis to the wrong prescription, to forgetting instruments in patients’ bodies, the Nigerian healthcare system has recorded various forms of negligence. While medical practitioners aren’t expected to be 100% perfect, it is expected that the medical professional exercises a reasonable standard of care and caution. Moyo captures the reactions of most people.

I would be beyond furious. I mean that’s a mistake that shouldn’t have happened. The doctor will have to pay my hospital bills back, rectify the problem and apologize. This is if it’s a tooth. But if it’s any other body part, I will sue the doctor, the hospital, and all the healthcare workers that worked on me for everything they have.

In Nigeria, you have a period of 3 years to make a claim for compensation from the period you first notice the negligence. According to a research published on SSRN,  33.3% of Nigerian patients indicated that their doctor’s treatment had caused them extra injury beyond the ones that took them to the hospital. The President of the Nigerian Medical Association (NMA), Francis Faduyile, says a “total systemic failure” is responsible for cases of medical negligence in Nigerian hospitals. Whatever the cause, patients are the ones that live with the effects of the negligence.

What would be your reaction if you or your loved one were a victim of medical negligence?

I spoke to a few people, below are their responses:

I will raise hell. Give them serious grief that they won’t ever make the same mistake again. If it’s something rectifiable, they’re rectifying it for me for free. What sort of silly unprofessionalism is that? With someone’s life? Nope.

I am still wondering what kind of grief I would inflict on them. Maybe we would see in court as Kingsley says repeatedly.

I will sue! I will sue!! It means gross incompetence and endangerment. So, I will sue.

Or I would go crazy on the doctor like Dami.

What will I do? I can’t imagine what I will do. I will also remove the part of his body that he wrongly removed from mine. If the organ is what I cannot see, he will lose his legs.

I am literally rolling on the floor with these replies but this is a serious issue that should be addressed.

Please leave your thoughts in the comment section. How would you react if you or your loved one were a victim of medical negligence?

See also: What is your relationship deal-breaker?